Merry Christmas From the White House 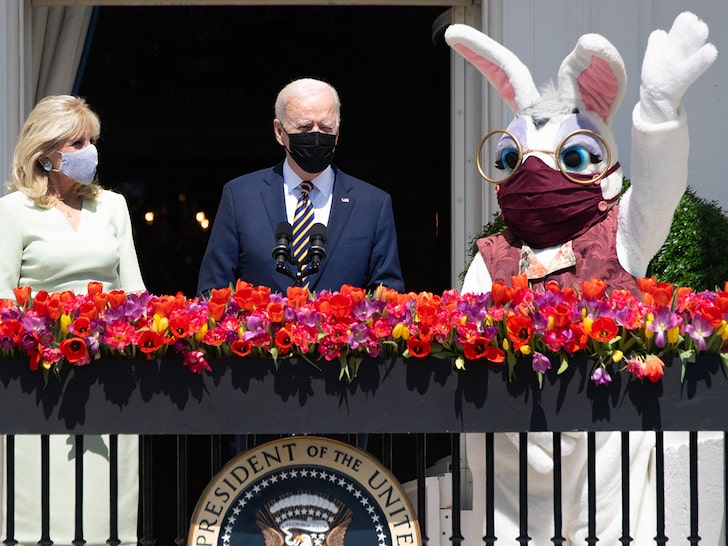 In 1897, Adolph S. Ochs, the owner of the New York Times, created the famous slogan, “All the News That’s Fit to Print,” which still appears on the masthead of the newspaper today. Adolph wrote the slogan as a declaration of the newspaper’s intention to give the news, “impartially, without fear or favor, regardless of party, sect or interests involved.” Hunter Biden’s laptop story apparently wasn’t fit to print until 16 months after Joe Biden was elected president.  Strange coincidence.

In another strange coincidence, on Easter weekend, the NY Times published an op-ed piece (that was fit to print) written by author Shalom Auslander.  The title of his article is: “In This Time of War, I Propose We Give Up God.” Auslander is angry with Almighty God and blames Him for war, disease, famine, murder, mass graves, etc. His moronic recommendation:  “Just give Him up.”

I would like to submit an op-ed of my own to the New York Times:  “In This Time of War, I Propose That We Give Up Satan.” Give the Devil his due.  Satan and his malevolent demons, NOT GOD, have encouraged and nourished evil in the world.  They thrive on anarchy and relentlessly search for opportunities to destroy Churches, America, Christians and anyone who believes in God.  Their goal is to replace everything good, beautiful and innocent with everything ugly, cancerous and evil.  That’s a fact Jack.

Satan is succeeding and has transformed many countries around the globe into hellscapes.  Many countries have already abandoned God and foolishly embraced Satan’s lies.  America, once the shining beacon on the hill, is disintegrating in front of our eyes.  Murder, looting, assaults, anarchy, poverty and drug overdoses are rampant in many Democrat run cities in this nation. Our southern border intentionally remains wide open and masses of unvetted, illegal aliens are pouring into the United States.  Inflation is rising, gasoline and food prices are obscene and the wolf is at the door for many families in America. Our nation is barely recognizable and with Biden at the helm our demise may arrive sooner than we think.

Surely, Biden/Harris/Obama and all members of Congress feel our pain and desperately seek to relieve the stress for patriotic Americans (see stats above). Ironically, members of Congress seem immune to the unabated tragedies spreading like a malignant cancer in our country.

Surprise! More than half of those in Congress are millionaires.  The group of the wealthiest members includes career politicians who boosted their portfolios after decades in Congress.

The solution for all of these calamities according to Shalom Auslander is to blame God. God is not the problem.  We are.  The southern border needs to be immediately closed.  TERM LIMITS for all members of Congress must become law. Laws must be enforced and police, who courageously protect citizens with their lives, must be supported by the communities that they serve. Bumbling, stumbling Biden should be immediately impeached before he accidentally involves the United States in WWIII.

We desperately need to pray to God, and seek His forgiveness, protection and guidance for our nation.

Don’t worry about Auslander.  Eventually he will have a unique opportunity to express his anger to God in person.

Merry Christmas From the White House

For goodness sakes Larry, at least get the writer’s name right.

Merle, when you’re right you’re right. Poor editing is my fault and the corrections have been made. Thanks for the heads up. Larry

“Only the News That Serves the Left” is the new iteration.

Aushlander is angry with Almighty God and blames Him for war, disease, famine, murder, mass graves, etc. His moronic recommendation: “Just give Him up.”

Well, God did create idiot Biden. Punishment for something really bad, no doubt. It is written there would be no more floods, but no promises about inflicting monumental incompetence and corruption upon the nation and world.

Biden is not the legal President of the United States.

Even the damn Easter Bunny is a handler… Lordy. https://t.co/cOOdrRgxxQ

Was the bunny still wearing his mask? I see Biden is not.

Yes, idiot Biden, there IS an Easter Bunny… and his job is to make sure you don’t do anything STUPID. For one day, at least.

The bunny isnt masked whe he scares the shit out of old pervert wandering the WH grounds
https://www.bitchute.com/video/kMaS6sJD9WPT/

REPORTER: "Mr. President, what did you discuss with the Allies today about Ukraine?"

He wasn’t briefed on anything but lying about his failed economic policies.

Joe Biden was asked about Title 42 on the southern border.

He started talking about the DOJ appeal on airplane mask mandates. pic.twitter.com/yGaHsuEbaB

Red states are mostly border states and get most of the ille...