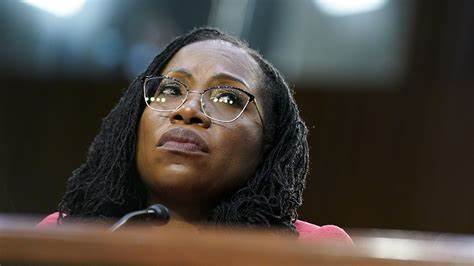 It’s kind of fun watching democrats absolutely boil at the GOP questioning of Ketanji Jackson-Brown. It had everything you could ask for. Ted Cruz was pounding Dick Durbin. Cory Booker cried (again). Given the amount of democrat panties getting in a twist you’d think they never treated Brett Kavanagh like sh*t. But they did.

But let’s be honest here. She is going to be confirmed. She is a left wing radical. She will be a voice for criminals wjile caring little for victims. She really has no interest in the Constitution. She has no place on the Supreme Court.

Ketanji Jackson Brown is said to know a lot but I’m just not sure what that means. 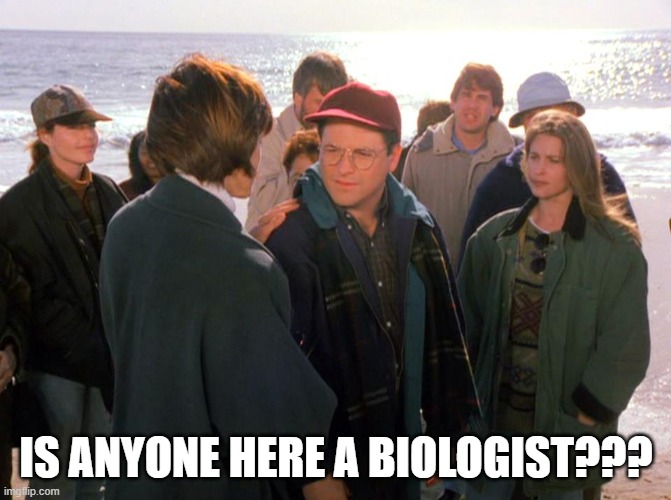 She doesn’t know what a woman is.

SEN. BLACKBURN: “Can you provide a definition of the word ‘woman’?”

JACKSON: “I’m not a biologist”

A woman is usually defined as “an adult female human being.” Female is defined as “of or denoting the sex that can bear offspring or produce eggs, distinguished biologically by the production of gametes (ova) which can be fertilized by male gametes.” It also includes a person having XX chromosomes.

As a friend of mine would say, “that ain’t rocket surgery” yet it’s beyond her ken.

She sits on the Board of a school that pushes cultural Marxism and adult sexual content on children. KJB testified that the Board “does not control the curriculum” but that is not operative, as they say. The Board has a critical role.

“We have begun planning for ways in which the Board can play its critical role in ensuring that we fulfill the GDS mission and for ways in which the Board can serve as a source of oversight and accountability for the important work to be done,” a July 17 letter from Board chair Lisa Fairfax and head of school Russell Shaw says. “We understand that the Board must be engaged in this work.”

15 minutes of crime is not enough to put someone away for life?

It took one shot to kill Martin Luther King

The JFK shooting was over in 10 seconds.

Fifteen minutes can be a lifetime. It can also end many lifetimes. I prefer not to see someone with so little ability to see the big picture on SCOTUS. I also prefer not to have a cultural Marxist on the Court, nor do I want a Critical Race Theory acolyte on the highest court in the land.

She damned well better recuse herself from ANYTHING regarding women because she doesn’t have the freaking first idea what a woman is.

Leftists only study the Constitution to learn the ways to undercut and evade it. Putting people like that on the Supreme Court is the beginning of the end of Constitutional law and guidance in the US.

This nominee is a complete train wreck. Terry Schilling yesterday made a comment where he said not only should she not be a SC justice, but that she should not be on any other court given her radical views.

I am no fan of mitch but, him coming out yesterday announcing he would not vote to confirm is huge. His close disciples, collins, murkowsky, romney et al now can comfortably vote no…