Putin, Lets Get Ready to Rumble! 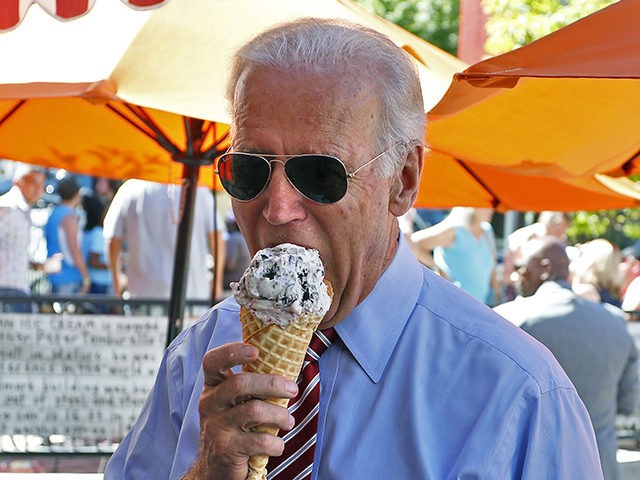 Joe Biden really wants to pick a fight with Putin.  No, seriously, Joe thinks that he is James “Clubber” Lang in the movie Rocky III. “Hey Putin, you ready for a beatdown behind the gym?  I have one prediction…pain.”  Putin laughs and responds to Joe’s provocation: “Joe, what are you talking about?  Do you really want to go to war with Russia?  Look at a map.  Russia is 5687 miles from home and your soldiers will die protecting the Ukraine border.  Ukraine isn’t even a member of NATO. Your own southern border is wide open and 3 million illegal aliens have already invaded your country.  Wouldn’t it be wiser, less costly and more propitious to protect that border?”

Putin continues, “Joe, lets take a trip down memory lane.  First, we were on the same team in WWII fighting the Nazis.  Ringing any bells?  Second, we both got our asses kicked in Afghanistan.  Now you want to potentially start WWIII because your polls are in the toilet?  Come on Joe.  Everyone knows that you are the worst president in US history.  Do you honestly think that starting another war in Asia with Russia is going to magically restore your popularity?  When beloved sons, daughters and husbands return in body bags you will be quickly impeached and removed from office.  Your country is now 30,000,000,000,000 (trillion) dollars in debt and you naively think that war is the answer?  What have you been smoking?”

Joe Biden should slow his roll and eat some ice-cream in a waffle cone (no brainfreeze there).  WAR IS A VERY BAD OPTION! Americans do not want to go to war with Russia and a bloody conflict will only weaken our countries and confirm the fact that electing Biden in 2020 was a horrible, terrible, very bad decision.  An ancient Chinese philosopher Sun Tzu wrote The Art of War and said, “That the greatest victory is that which requires no battle.”

One of the main tenets of the book is that confrontation and war is to be avoided as much and as long as possible because of the potential for catastrophic loss.  War is only justifiable when all possible alternatives have been completely exhausted. Only when you are threatened by an enemy with military action should you resort to armed conflict.  And even then, a direct clash of arms is to be avoided.

All possible alternatives have not been completely exhausted and Russia is not threatening us or a NATO nation with military action.  Needlessly sending our brave warriors into harms way is negligence and a dereliction of duty.  Recently, North Carolina Representative Madison Cawthorne stated on the House floor:

The sons and daughters of America are not foot soldiers for your party’s inept geriatric despot. They are not expendable pawns to be dispatched at the whims of an idiot, tossed around the world to godforsaken caves and bloody sand boxes.  They are Americans, worthy of honor and dignity. The only salute from them Joe Biden deserves involves one finger.

We have enough problems in our own country (crime/homelessness/mental illness/open border/COVID/poverty/drugs/Chinese spying/inflation/debt/Chinese Fentanyl) that should be addressed immediately if not sooner.  America has policed the world for almost 80 years and now we’re exhausted, broke and mocked by third world countries.

Lets help Americans first and worry about the rest of the world later.

Maybe its time for the world to step up and start helping themsleves.

Idiot Biden is trying desperately to try to appear as if he is doing something to affect Putin’s gambit. I guess after he left all NATO allies hanging in Afghanistan after he stupidly withdrew like he did, he’s trying to remind them he’s still here.

biden is a detriment to America and the world

greg thinks we are fortunate to have biden as potus, what a moron

Yeah, that stupidity has been an absolute disaster. Trump was a success.

That’s why you are unfit to vote, and should have that right taken away.

Here’s on of your hero’s. You guys can really pick them.

I didn’t appreciate Trump when he was running but having been given no other option by the GOP I voted for him. I was pleasantly surprised when for the first time in my life a president started doing the things that he said he would. One of the things that he did was to make NATO pay more of their share and declare that we would no longer be sending our troops to every hell hole on the planet. Do I want Trump to run again? No. I honestly want him to become Speaker and screw up the whole next century for the socialists.

Maybe the GOP can start by defunding Social Security and Medicare, two of the useless and expensive Democrat/socialist programs.

Too late, Democrats have already ruined them both, defunded them by robbing them.

There’s a lot less people to care for…thanks to Biden’s genocidal botching of our Covid response and defunding the police so more people die in the street.

Socialism always saves money by simply killing off all those expensive mouths to feed.

Both are already going belly up. Basically a government run Ponzi scheme. Remind me again of the Democrat plan to save them. Where is Biden’s plan?