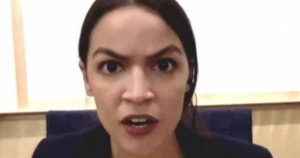 Alexandria Ocasio-Cortez (Sandy Cortez) (D-NY) is a firebrand known more for her mouth and her appearance than for her brain. Once baffled by a garbage disposal, she is the author of some entertaining remarks. This is one of those comments:

“For me, democratic socialism is about – really, the value for me is that I believe that in a modern, moral and wealthy society, no person in America should be too poor to live.”

While railing against the evils of capitalism, she is the owner of a $59,000 Tesla which she feels entitled to park illegally when shopping. She lives in a tony Washington Navy Yard apartment. AOC frequently is draped in expensive clothing.

Frequently, her mouth gets the better of her brain. Recently AOC sought to slip the onerous mask mandates of New York City and chose to find freedom and sushi in the state of Florida, of whose Governor she is often critical.

U.S. Rep. Alexandria Ocasio-Cortez appeared to get an early start on New Year’s weekend Thursday, according to a report. The New York Democrat was seen, maskless and drink in hand, as she dined outside in Miami Beach, Florida, the National Review reported. The congresswoman and a companion were spotted at Doraku Sushi and Izakaya, the report said.

Social media took note of this, as did Team DeSantis

We hope you’re enjoying a taste of freedom here in the Sunshine State thanks to @RonDeSantisFL’s leadership. https://t.co/AU0Khspu8P

She’s all for mask mandates, except for herself. 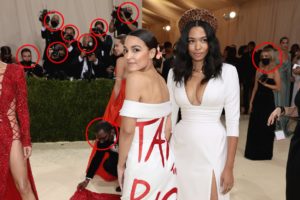 She shot back a feeble and quite foolish reaction:

Hasn’t Gov. DeSantis been inexplicably missing for like 2 weeks?

If he’s around, I would be happy to say hello. His social media team seems to have been posting old photos for weeks.

In the meantime, perhaps I could help with local organizing. Folks are quite receptive here 🙂 https://t.co/LmmqT8eLDh

Well, about that….this is what DeSantis was doing while he was missing- staying with his wife while she was undergoing chemotherapy.

Florida Republican Gov. Ron DeSantis accompanied his wife to her cancer treatment while critics were accusing the governor of taking a vacation as coronavirus cases spiked, Fox News has learned.

DeSantis’ announced in October that his wife had been diagnosed with breast cancer, telling Fox News at the time that as “the mother of three young children, Casey is the centerpiece of our family and has made an impact on the lives of countless Floridians through her initiatives as first lady.”

AOC reminds me of the character played by Rachel McAdams in “Mean Girls.” Highly opinionated, hypocritical, not nearly as bright as she thinks she is, thinks everyone cares what she believes and professes to be an expert on just about everything. If she looked like Rosa DeLauro no one would pay one whit of attention to her. 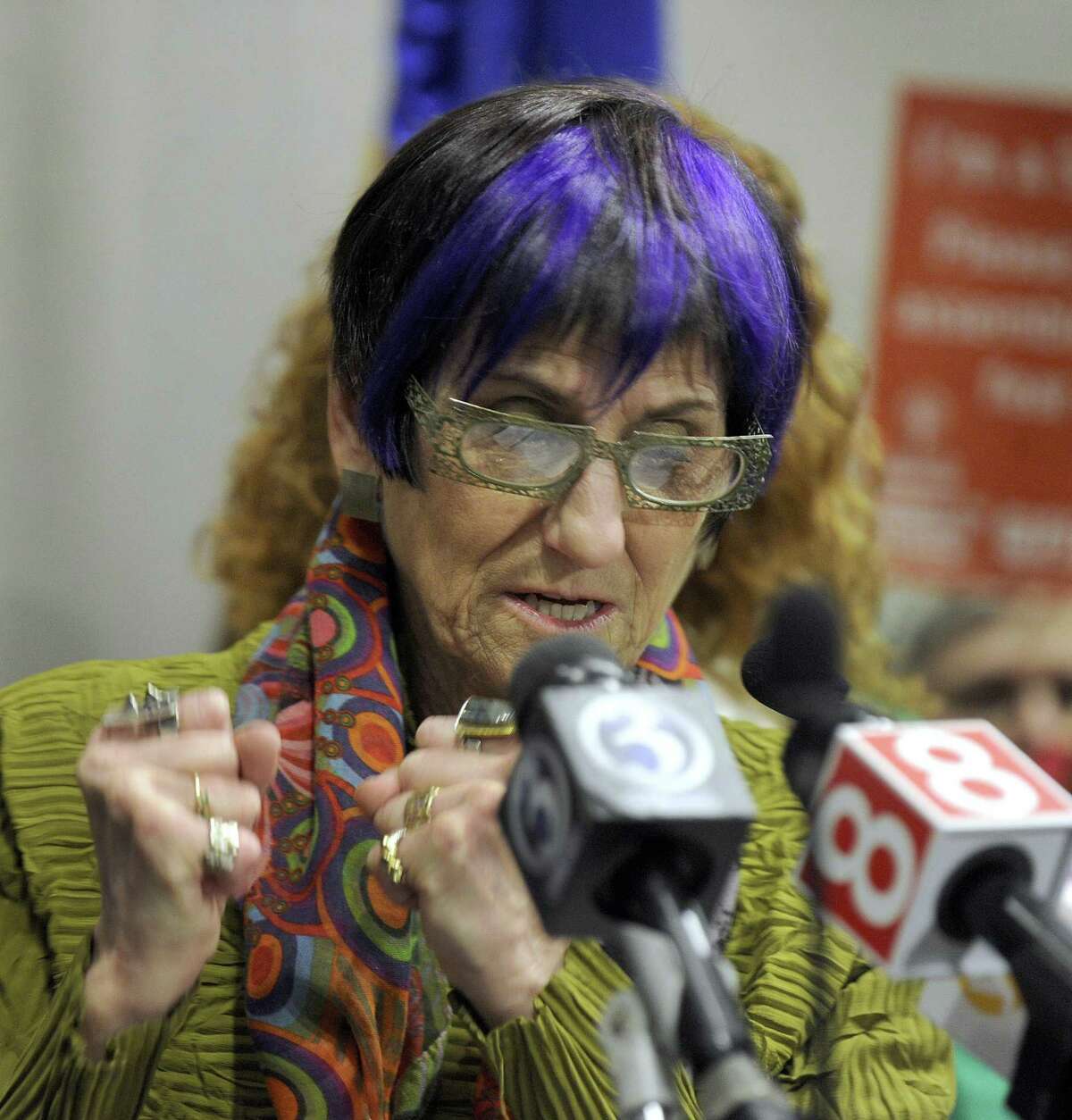 AOC says that criticism of her is rooted in a sexual desire to date her. It’s hard to imagine any conservative enjoying a date with her. A lap dance, maybe.

Sandy still has about $17,000 in student loans outstanding that she wants YOU to pay off but she can afford vacations and Tesla’s.

She is an insufferable twit.

“Well, about that….this is what DeSantis was doing while he was missing- staying with his wife while she was undergoing chemotherapy.” Well, the only acceptable reason to leftists for a male public servant to be off the job is maternity leave. Maybe DeSantis at least left contact numbers.

I doubt the Democrat loud mouths were unaware of DeSantis’ concerns; they’re just that scummy. AOC is about the least worthy of taxpayer relief there is. She’s a liar, a racist, a socialist and vile.

THERE ONCE WAS A GIRL,WHO HAD A LITTLE CURL,RIGHT IN THE MIDDLE OF HER FOREHEAD,WHEN SHE WAS GOOD,SHE WAS VERY VERY GOOD,BUT WHEN SHE WAS BAD SHE WAS HORRID

I say this jokingly, but AOC gives actual weight behind those wanting to repeal the 19th Amendment.

Not jokingly, AOC is merely promoting what so-called “feminism” is all about: retribution and restitution.

The women-supremacist society we’ve created is only going to hurt women the most, in the end.

AOC has hit the wall: she can’t compete with her 22 year old self. She has to consolidate and find a beta-provider man who isn’t to ugly fast, as her prospects are going to dry up quickly.

But hey, she looks good dancing on a rootop…

Frequently, her mouth gets the better of her brain.

You only meant when she is talking, right?
Hell, she can yawn and get ahead of her brain.