Can Biden Destroy America Before 2024? 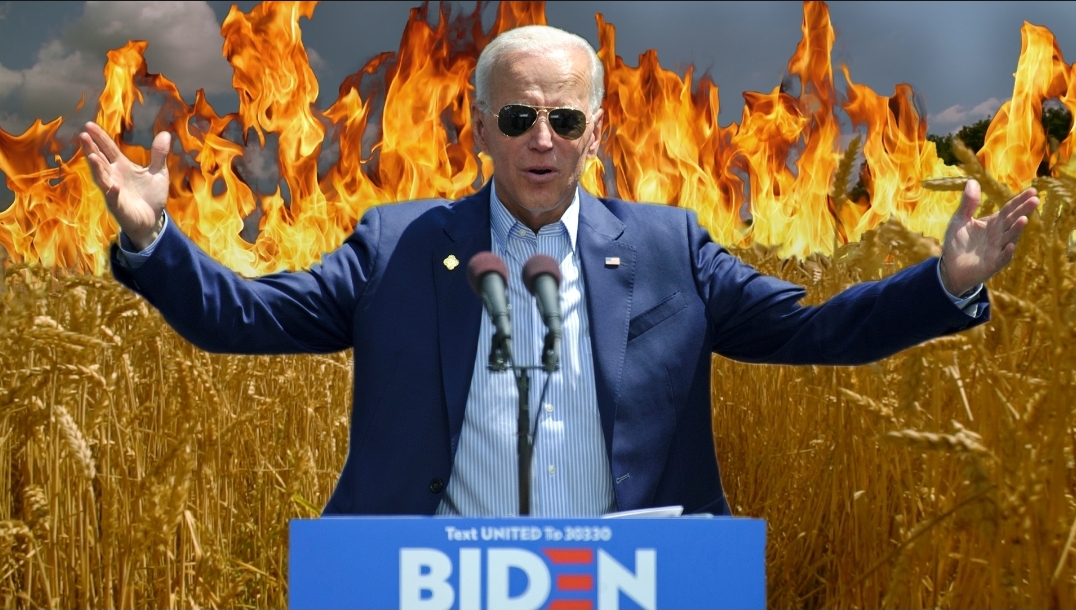 I consulted my Magic 8-Ball and the answer is: 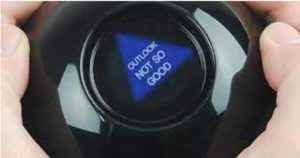 I am totally amazed watching the Biden juggernaut destroy Ameria in only 10 short months.  I am an old guy and I thought that I had seen everything but I have never observed a sitting US president intentionally destroy his own country.  Some US presidents made great decisions (Abraham Lincoln) and some made horrific decisions (LBJ-Vietnam) but all of them loved America.  All presidents swear an Oath of Affirmation to the best of their ability, to preserve, protect and defend the Constitution of the United States. Then, WRECK IT BIDEN slithered into the Oval Office, made a mockery of his oath and initiated one stupid decision after another intentionally designed to destroy the greatest country on the planet.  Who does that?

What US president would leave their southern border open and invite an invasion of 1.7 million poor, sick, uneducated, unvetted, illegal aliens into our country and and then dump them in cities across America in the dark of night?  What US president would mandate that all American citizens must be vaccinated or lose their jobs and their freedom to keep them safe?  How about the illegal aliens infected wth tuberculosis, malaria or typhoid fever?  Who exactly is protecting Americans from the diseases they have brought to our country?

What US president would gift the treacherous Taliban terrorist organization with 110 helicopters, 20 light attack airplanes, 42,000 light attack vehicles and don’t forget 25,000 grenade launchers? But wait, if you act now, WRECK IT BIDEN will also throw in 600,000 weapons, 75,000 military vehicles and 16,000 pieces of night vision equipment.

Still not convinced?  How about if we leave the Chinese military a fully functional airfield and while we’re at it, abandon Americans desperately trying to leave Afghanistan?

What US president destroys his own energy independence?  Under President Trump we called the shots and OPEC begged us for relief.  Under WRECK IT BIDEN, gas prices are shooting up at the pumps and hard working Americans are feeling the pain. Natural gas prices are also climbing and with winter coming, Americans are told to suck it up and wait for Spring.  Stupid you-it’s all Trump’s fault! Now WRECK IT BIDEN is down on his knees begging OPEC pretty please to pump more oil. I tell ya, Biden gets no respect.  He asked them to pump more oil and they told him to go pound sand.  That’s gonna leave a mark.

These are just a few of the grievous errors Biden has made in the last 10 months.  Can we survive until 2024?  I really don’t know.  As a Christian, I have pondered the fact that America is not mentioned as a crucial end game player in the Bible.  Somewhere along the way, we disappear, like the Roman Empire and are relegated to the forgotten dust bin of history.  Sure, we think that the USA is ten feet tall and bullet proof.  However, with WRECK IT BIDEN at the helm, shouting FULL SPEED AHEAD and steering the USS America directly and intentionally towards an iceberg the end may come sooner than we think.