Do Black Lives Really Matter? It Depends on Who You Ask… 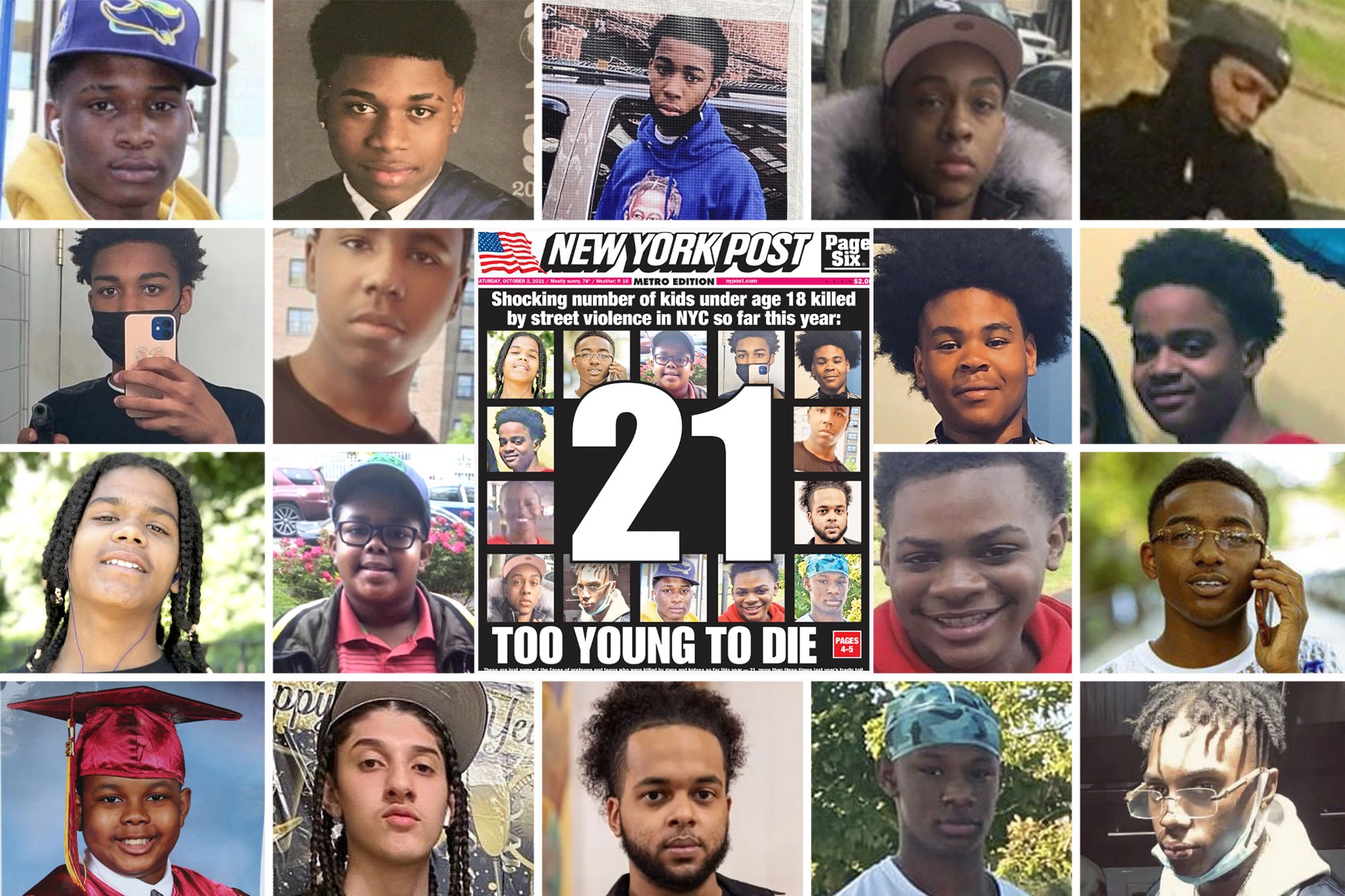 Do black lives really matter? Apparently it depends on who we’re asking. In what seems counter intuitive in 2021, the answer from conservatives is generally yes, in that they believe all lives matter, regardless of color.  They will tell you that society and government should strive to be colorblind and that someone should never get less or more based on the color of their skin. The goal is to get government out of the way and let all citizens pursue freedom and opportunity equally, regardless of color.

For liberals however, the answer is quite different.  They say “Yes! Black Lives Matter!” But like the man who kisses his wife goodbye and tells her he loves her before he flies off to Miami for a “business meeting” that’s really just a premise for a romp with his mistress, it’s a lie. And it’s not even close.  Liberals don’t care about black Americans – other than their votes.  Three issues demonstrate it clearly.

The “Defund the Police” movement took center stage last summer.  The claim is essentially that police are killing innocent black men across the country, that white cops are hunting down black men and killing them. That is of course a fiction.  It’s not an exaggeration, it’s not hyperbole.  It’s fiction created out of whole cloth.  In 2019, there were a total of 1,089 people killed by police in America, 877 of which race was known. Of that 877 number 259, or 29% were black, 9 of whom were unarmed – although unarmed is not synonymous with innocent.  Given that blacks make up 12% of the population that 29% seems disproportionate.  At the same time however, given that black men make up 6% of the American population but are responsible for approximately 55% of all murders, the 29% of those killed by police doesn’t seem so disproportionate after all.

But facts be damned!  So Black Lives Matter, Democrats and Antifa got together and pushed the Defund the Police movement.  Across the country police forces faced budget cuts, manpower shortages and the Ferguson Effect where officers subtly pull back from enforcement activities because they’re worried about being scapegoated by administrations that don’t have their backs.

The result of this insanity? Crime is up around the country and, surprise, more dead black people… How many?  A lot.  Murders increased by 25% in the United States in 2020, more than double the increase in any year since at least 1960.  The total was 20,480, an increase of 4,056 over 2019, and given that blacks generally make up approximately 60% of murder victims, the leftist attack on American policing cost the lives of 2,474 black Americans.  That’s 2,474 funerals, families devastated and opportunities lost.  Those 2,474 black lives didn’t seem to matter.

On October 1st the New York Post ran a piece about the 21 children who have been murdered this year, triple the number from both 2019 and 2020.  The cover image was heartbreaking… but one notices that of the 18 faces shown, at least 17 of them are black.  Apparently those black lives don’t
matter.

Nor for that matter do the average citizens of urban communities who for years decried the lack of services in their neighborhoods.  Given the rampant crime in cities across the country, hundreds of thousands of small businesses who serve those communities have closed and large businesses are following suit.  In San Francisco the shoplifting has become so rampant that Walgreens has just announced it’s closing 5 more stores, which comes on the heels of 17 already closed due to shoplifting.  That will no doubt make life easier for the elderly black Americans who need to get their medicines or citizens looking for snacks or Band Aids or Halloween candy.  Their black lives don’t seem to matter.

Education is one of the most important elements of the lives of Americans.  School is often where young people learn to socialize, follow directions, work hard, pay attention and maybe be part of a team.  Of course all of that is secondary to the primary object of schools, which is teaching math, reading, writing, science and history.  On all of that, public schools in America are failing black students miserably.

Here’s proof.  Below are the 2019 scores in math and reading for black 8th grade students in eleven of the largest school districts.

https://www.nationsreportcard.gov/mathematics/districts/scores/?grade=4″ rel=”noopener” target=”_blank”>Source (Scroll to bottom of page and select the city then 8th grade)

What are these numbers?  They are the number of black 8th grade students who are PROFICIENT or above in math and reading.  The average rate of achievement of proficient or above is 10% for math and 12% for reading.  That means that literally 90% of the black 8th graders fail math and 88% fail reading.

This is a staggering level of failure on the part of schools.  Education is one of the most fundamental elements in equipping a young person for success in life and the public schools across the country are failing black students, criminally.  And just to be clear, it doesn’t have to be that way.  Watch Stand and Deliver or Lean on Me – both based on true stories – to see that it doesn’t have to be that way.  Or read about the Harlem Success Academy in New York or the Ron Clark Academy in Atlanta.  Sadly, in most of America’s school systems young black lives don’t seem to matter.

Employment is the single biggest driver of prosperity and financial success. Many, if not most Americans start out working at entry level jobs, often making minimum wage or somewhere close to it.  From there generally, as they gain work experience, confidence and skills, most people advance to different jobs or get promoted in ways that see their incomes increase.

To the degree that many of the ill educated black students America’s government schools are producing can get jobs, those jobs are likely to be entry level jobs.  But for decades the opportunities for those entry level jobs has been undermined by unfettered illegal immigration.  The result is that many of those entry level jobs are filled by illegal immigrants rather than by young black Americans.  As such, the opportunities for employment leading to advancement and financial and social success for those unskilled and uneducated black youth are curtailed dramatically.  Without such entry level jobs, the kind one would use to acquire the skills and experience needed to achieve the American dream, their opportunities are largely nonexistent.  Apparently their black lives don’t matter.

There are other things as well, like Democrat social programs responsible for the dissolution of the black family and keeping generations of families on government handouts, but these three alone are enough to demonstrate that indeed, black lives don’t matter, at least not to Democrats.

They want black votes and they use black faces and black stories to increase budgets, grow their bureaucratic ranks and strengthen their regulatory power, but they don’t actually care about black men and women and children.  And that’s the irony here. The worse conditions get for black Americans, the more black Americans vote for Democrats, the very party that played such a central role in the destruction of the black American family in the first place.  It reminds one of the ironic saying: “The beatings will continue until morale improves”.