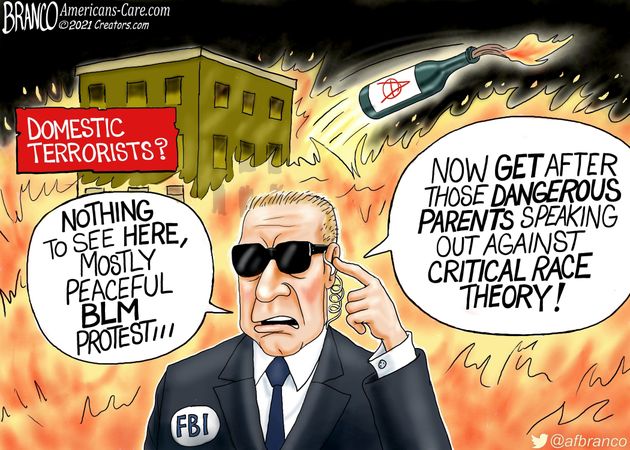 Welcome back to Day 269 of the Harris* occupation! What have our Lefty pals been up to this week? Plenty…

10/8 – Biden’s Only Accomplishment! More Americans Think Nation’s Best Days In The Past

In technical terms, Biden* may be the most unifying president in recent memory. I honestly would have never predicted that one.

10/10 – There Are Times When You Wonder About Governmental Reaction To COVID.

Actually, I don’t – it’s not there’s any logic, rhyme or reason to it.

Yes, I know, this is something that half of America already knows and our media has been actively suppressing. And yes, it was from overseas and not here in the US, but this is s beginning in mainstreaming the truth

The Southwest Airlines story is evolving so quickly that by the time you read anything I might list, it will already be stale. The reason that this post gets the nod is that its tone is a murky “What’s really happening here?”, and one of the comments answers the question:

The pilots are forbidden to strike. An official sick-out would be illegal. So everybody calls in sick, independently. It’s not a strike; it’s an amazing coincidence.

Southwest management can’t accuse the pilots of wrongdoing for using sick leave, that’s a negotiated benefit. But management also can’t admit the reason for canceling flights is lack of sufficient staffing or the company would owe passengers compensation. So they claim it’s weather-related and therefore the traveller’s bad luck.

The FAA can’t punish Southwest or its pilots because that would be admitting vaccine mandates do harm the economy, which would undermine The Garden Administration’s public relations campaign.

Lies all the way down. It’s the new normal.

Maybe it’s just me, but perhaps Merrick Garland’s DOJ efforts are focusing in the wrong direction? And however much we might curse Mitch McConnell, keeping Garland off of The Supreme Court will always be a service that Cocaine Mitch did for his country.

I’d say to invest in insulation for your home, but I can only imagine what Bidenflation has done to its cost

This is one of those tough ones. While we Normals naturally oppose having a Nimrod like this in his position, given who our military’s commanders seem to be prepping to attack, maybe we actually want more guys like this?

After a company fires everyone who isn’t vaccinated, that company’s vax rate tends to go up. https://t.co/stymNliD4h

Aren’t you the guy who defended drag queens preying on children as a “blessing of liberty?” Maybe you should sit this one out, you disgusting, perverted hypocrite. https://t.co/lRzYrggPTu

Thank you, Victoria Police, for spending ANOTHER weekend keeping us safe from this pesky virus.