Like the direction of the country? Thank a Biden voter 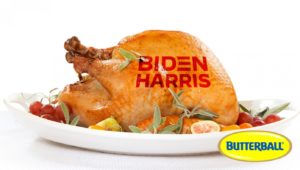 I know Thanksgiving is a ways off but I realized that there is so much for which we can thank Biden voters. Each passing day brings us more. Let us list the items of our gratitude.

Biden says it’s temporary. You know, like 15 days to flatten the curve. Biden is downplaying inflation, probably because it doesn’t affect him or Hunter.

They said Trump was a dictator. Thanks, Biden voters

Taliban fighters are going door-to-door and forcibly marrying girls as young as 12 and forcing them into sex slavery as they seize vast swathes of the Afghanistan from government forces. Jihadist commanders have ordered imams in areas they have captured to bring them lists of unmarried women aged from 12 to 45  for their soldiers to marry because they view them as ‘qhanimat’ or ‘spoils of war’ – to be divided up among the victors.

Afghanistan thanks you, Biden voters.

Thanks very much, Biden voters

Thanks a lot, Biden voters

Biden is pushing to stop domestic mining for rare earth minerals. You know, the stuff you need for electric vehicles. Who’s the biggest producer of these minerals? CHINA

Who produces the most polysilicon (for solar panels)? CHINA 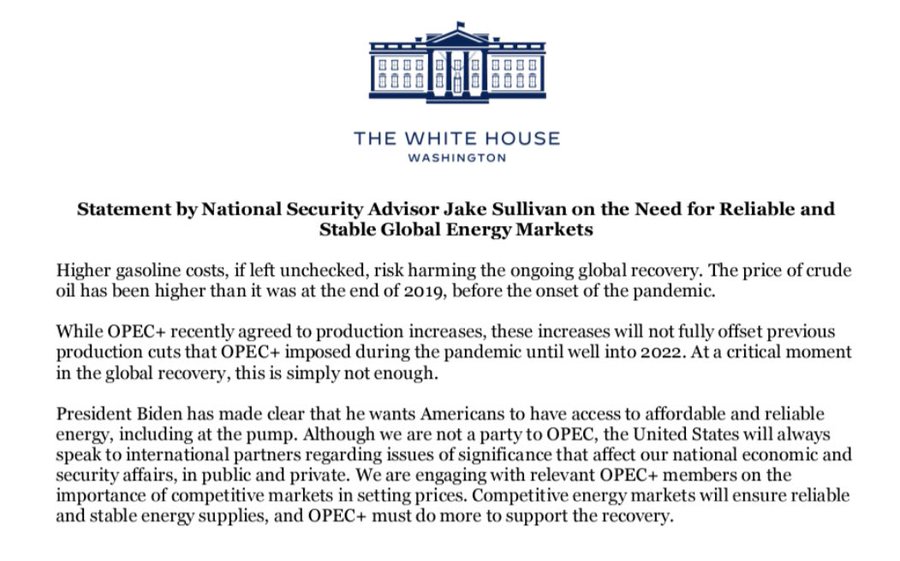 So now we will pay OPEC and the Russians for oil and gas for which we previously paid American interests. Biden also has us dependent on China for the Green New Deal.

Thanks, Biden voters. For all of it. You damn morons.