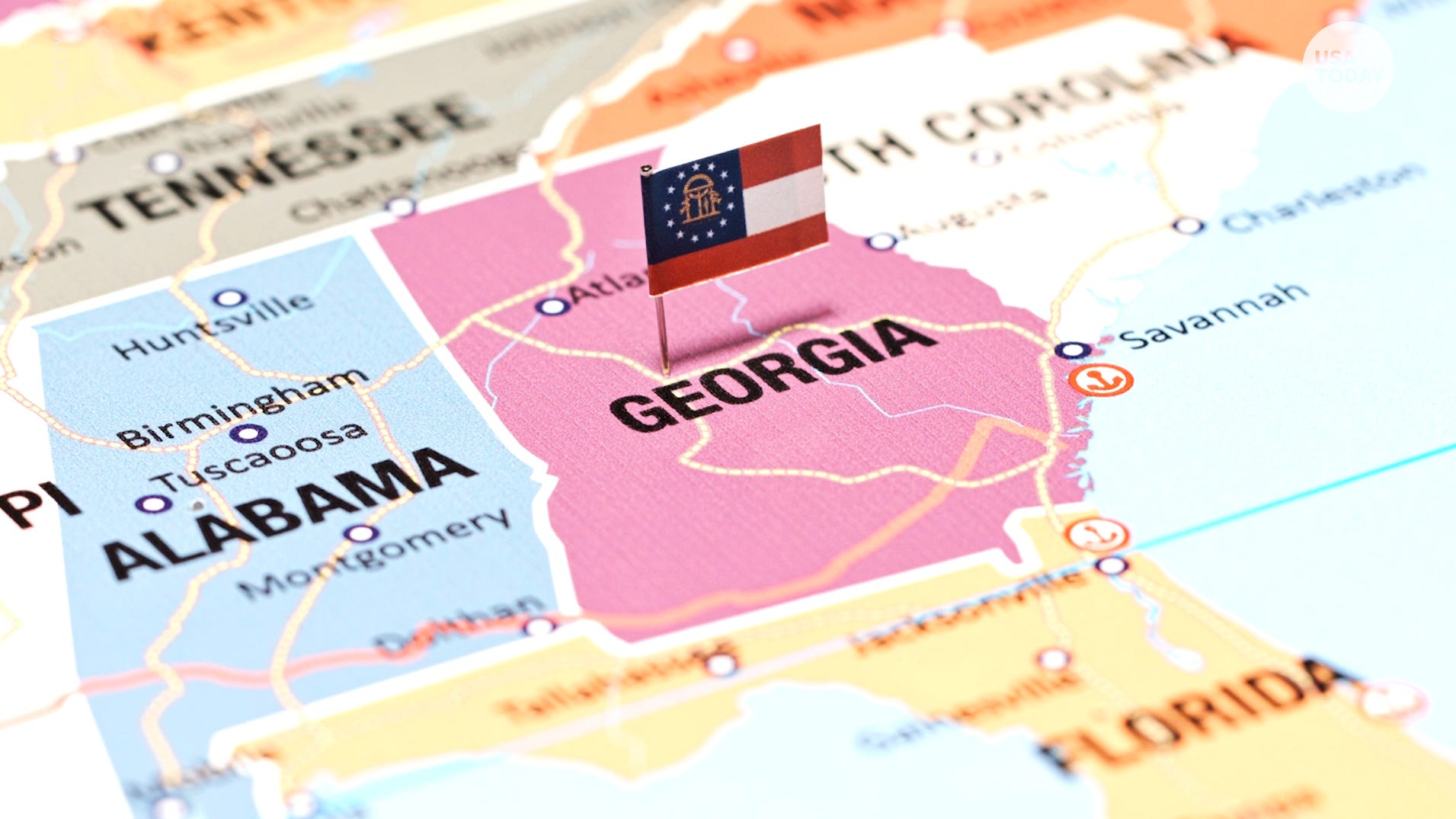 An article from Politico reads as one long whiny diatribe but it does make clear what troubles the GA democrat party. They’re upset that they can’t cheat and the authors are entirely sympathetic.

The state’s new voter I.D. requirement for mail-in ballots could affect the more than 270,000 Georgians lacking identification. The provision cutting the number of ballot drop boxes could affect hundreds of thousands of voters who cast absentee ballots that way in 2020 — and that’s just in the populous Atlanta suburbs alone.

It didn’t take long before the implications became clear to party officials and voting rights activists. In a state that Joe Biden carried by fewer than 12,000 votes last year, the new law stood to wipe out many of the party’s hard-fought gains — and put them at a decisive disadvantage.

The authors argue that GA voters, and those in Michigan, are stupid and lazy.

In Michigan, voting rights activists are fighting a push by Republicans to require voters who cast ballots without a photo I.D. to take additional steps to verify their identity within six days of voting. In 2020, about 11,400 voters cast ballots without a photo I.D. — a tiny proportion of the electorate, but almost exactly the margin by which Donald Trump defeated Hillary Clinton in the state in 2016.


“If you make all of those people vote by provisional ballot and you make them go back to their clerk’s office, some number of people are not going to take that extra step,” said Nancy Wang, executive director of Voters Not Politicians, a Michigan-based ballot initiative which has shifted its focus from redistricting to voting rights.

Well then, they just don’t really care enough, do they? That accountability and responsibility thing are just too much for some people. To wit:

The restrictions advanced by Republicans affect so many facets of voting that Democrats cannot agree on which provisions are the most problematic. Some Democrats cite signature-matching laws. Others point to fewer drop boxes or shorter time frames for early voting. Still more consider voter identification requirements especially crippling.

Voter ID is crippling. Seriously? Who takes voter ID seriously? Have a look The people of Malawi are apparently more capable than democrat voters in Georgia. But here is the quote from the article that really nails the issue:

“If there isn’t a way for us to repeat what happened in November 2020, we’re f—ed,” said Nsé Ufot, CEO of the Stacey Abrams-founded New Georgia Project.

Indeed. They need to cheat to win. In fact, it’s a crisis. In the link text of the Politico article one finds this:

Nowhere in the article is it mentioned that 78% of Americans are in favor of voter ID. For the most part that cuts across race and party affiliation. Only democrats object.