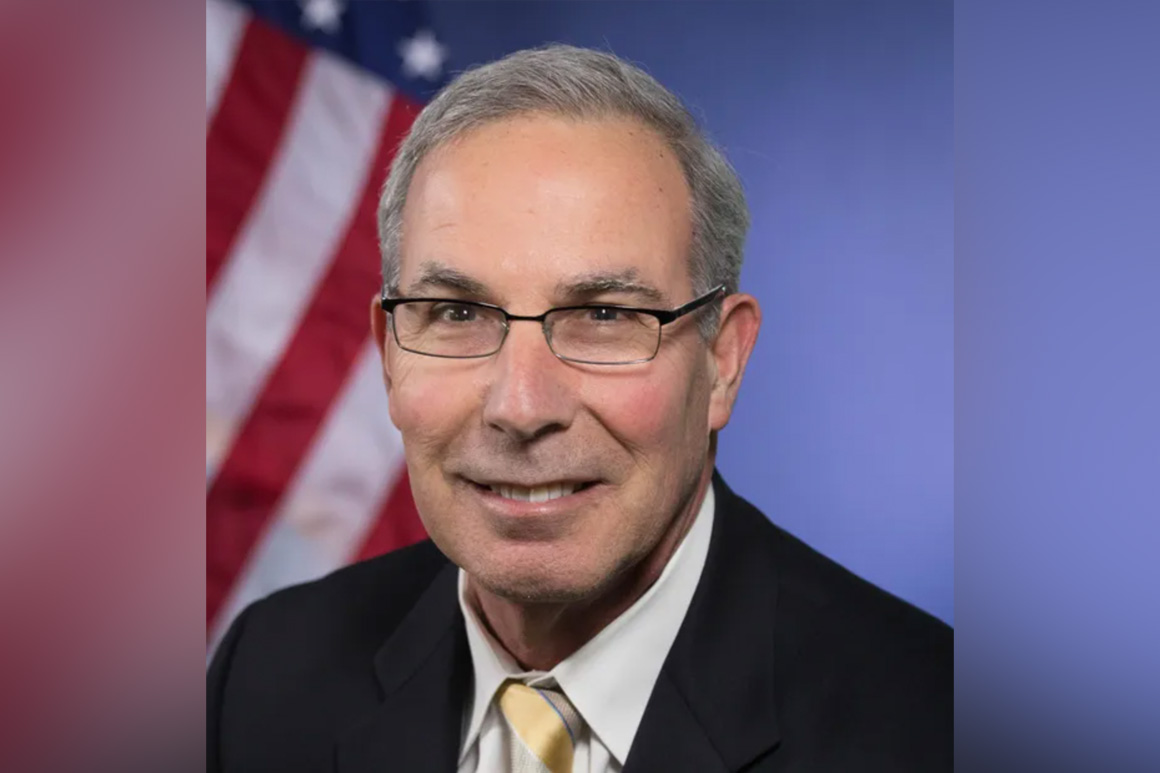 His name is David Weiss. He is the US Attorney for Delaware. He smothered the investigation into the Hunter Biden laptop. Politico wrote a glowing piece about him.

“To his credit, he listened,” said a person involved in the discussions, reported here for the first time. Weiss decided to wait, averting the possibility that the investigation would become a months-long campaign issue.

There was never any hesitation to look into any accusations against Trump or his family.

By last summer, the probe had reached a point at which investigators could have issued grand jury subpoenas and sought search warrants that might have revealed its existence at a time when many of then-President Donald Trump’s supporters were seeking to draw attention to Hunter Biden’s actions.

Weiss, however, decided to delay taking any actions that were likely to make the existence of the Hunter Biden probe public. Concerns about affecting the presidential election loomed large when Weiss entertained arguments about advancing the probe, according to the person involved in the discussions. No matter what he did, the decision was sure to come under scrutiny for signs of politicization.

Never mind that it would blown to hell the bullsh*t that Politico was peddling:

More than 50 former senior intelligence officials have signed on to a letter outlining their belief that the recent disclosure of emails allegedly belonging to Joe Biden’s son “has all the classic earmarks of a Russian information operation.”

Every single one of those scumbags should be stripped of their security clearances and be forbidden to ever again set foot on government property.

The nepotism flourishes to this day

In December, Hunter Biden hired Chris Clark, a partner at the national firm of Latham & Watkins, as his defense attorney.

In January, upon taking office, Biden appointed Nicholas McQuaid to be the interim head of the Criminal Division of the Justice Department. Until his appointment, McQuaid had also been a partner at Latham, where he had worked on some cases with Clark. Justice Department conflict of interest rules would require McQuaid to receive a waiver to participate in oversight of the Hunter Biden probe. A DOJ spokesman, Joshua Stueve, declined to say whether McQuaid had received a waiver or recused himself from the case. Clark did not respond to a request for comment.

It’s not hard to see how this is going to go.

Since taking office, President Joe Biden has left Weiss — a Republican appointed by Donald Trump on the recommendation of Delaware’s two Democratic senators — in place. That puts him in one of the most sensitive positions in the Justice Department, deciding how to proceed with an investigation of the president’s son that has proven politically fraught on several fronts.

Contrast this to the Steele dossier handling. It’s unbelievable. Weiss clearly wanted Biden to win (and frankly I think Bill Barr did as well). He wanted to keep his job and he did.

The country is in the crapper because of it.