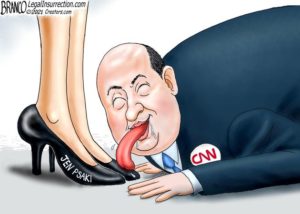 Welcome back to Day 173 of the Harris* Occupation! Let’s get straight to the crazy, but first a jump into the wayback machine of last week:

7/2 – Dear Facebook: Extremism In Defense Of Liberty Is No Vice

7/5 – Group in Armed Standoff with Police in Massachusetts Claims to Be Moroccan and Muslim; They’re Neither

7/7 – Can Woke Boardroom Culture Be Broken?

7/8 – TUCKER: THEY PLANNED TO LEAK MY EMAILS

See you back here at the end of July!