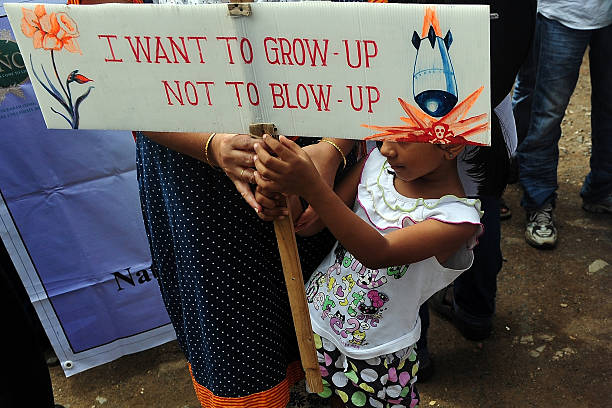 Apparently there is trouble in River City and by River City I mean the White House.  Kamala Harris was handpicked by President Biden to be his VP because “she is smart, tough and ready to lead.”  Yeah, how’s that working out?  150 days after his inauguration, Biden & Company are exploring the possibility of kicking Kamala to the curb because, well, she isn’t quite as smart, tough and ready for prime time as they had hoped. Her toxic staff is leaking gossip like a sieve  and some malcontents anonymously whine that Kamala’s leadership style is just a tad to the right of Atilla the Hun.

Democrats fear that she cannot go the distance with a strong Republican candidate in 2024, but I suspect an ulterior motive.  Apparently, they’re worried that Kamala will be a disaster if she needs to replace President Biden somewhere down the line.  During his first interview on CNN Joe himself said, “If there’s a fundamental disagreement we have on some moral issue, I’ll develop some disease and say I have to resign.” That was a bizarro statement but may have been a harbinger of events in the future.

I was curious to find out if a sitting president could actually fire a vice president.  I am not a legal eagle but after a very brief internet search of multiple mumbo jumbo opinions on the matter it seems that the simple answer is NOPE.  Biden cannot drag Kamala into the Oval Office and say, YOU’RE FIRED! I guess in reality Joe could, but Kamala would just laugh and say, “Larry says you can’t, and I have him on speed dial if you want to speak with him.”

In other awkward news, the Japanese State Defense Minister Yasuhide Nakayama just warned us that China and Russia are secretly planning to launch a Pearl Harbor-style attack on the United States.  Isn’t life ironic.  Our mortal enemy in WWII, Japan, is now our best friend.  Our courageous and honorable allies in WWII, China and Russia, are now our worst enemies. That seems like a sad state of affairs. Both China and Russia are filled with wonderful people who vividly remember the horrors of WWII and consider it insanity to start WWIII and expect to emerge unscathed.  That’s not how war works.

In the movie War Games, Stephen Falken reflects on the insanity of thermonuclear war: “…a millisecond of brilliant light and we’re vaporized.  Much more fortunate than millions who wander sightless through the smoldering aftermath.  We’ll be spared the horror of survival.”

China and Russia riding on their red horses should pay heed to the song War, written by the great Motown writers, Norman Whitfield and Barrett Strong. They wisely warned the world in 1969:

“I said war, huh
Good God, y’all
What is it good for
Absolutely nothing”