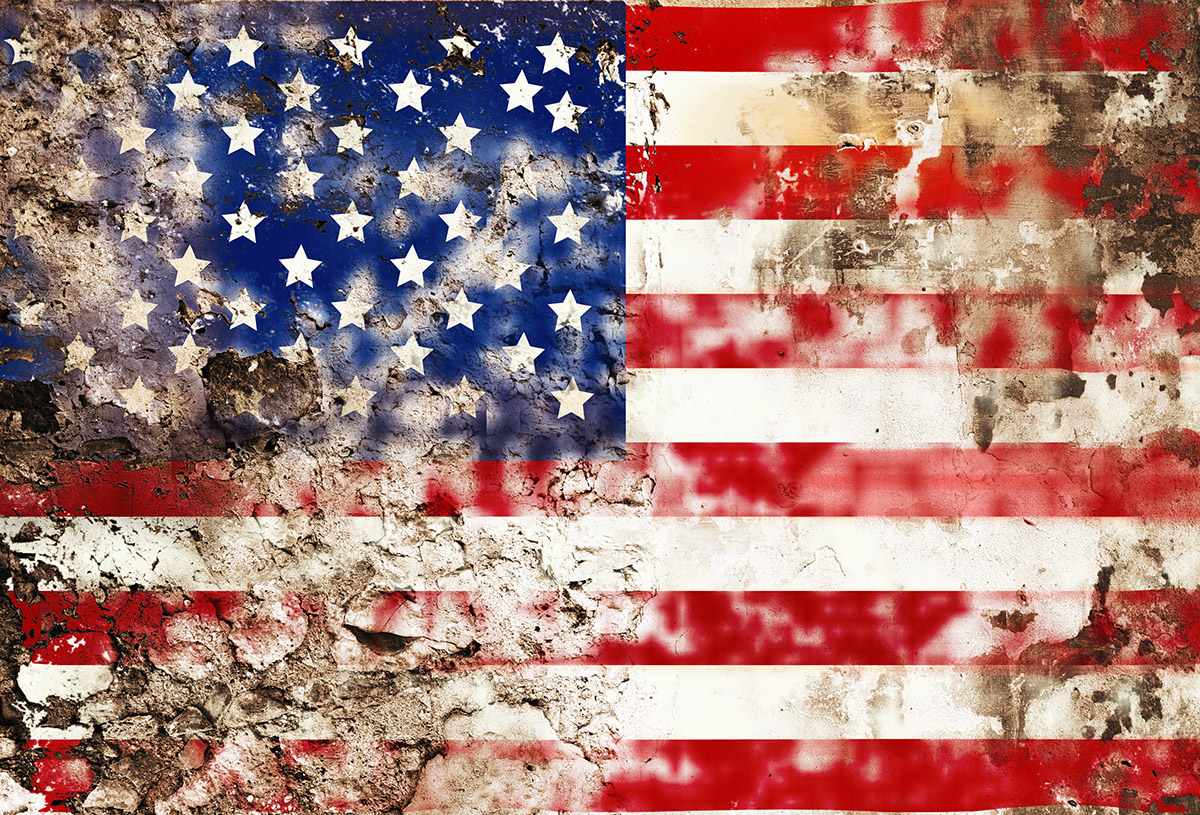 Abbott and Costello once delivered a comedy routine entitled, “Who’s on First?” that identified various players on a baseball team and the positions they fielded. My team is called America and these are my players.

First Base. Who. Joe Biden is currently playing first base. Joe is an enigma wrapped in a riddle. He falls up the stairs boarding Air Force One, gets confused, angry and lapses into fits of speaking mumbo jumbo. Joe can’t string thoughts together without a teleprompter, and his sign language interpreter dude looks like he’s having a stroke most of the time. Rough gig. Who exactly is Joe? Inquiring minds would like to know. Joe appears to be cognitively impaired. Ronny Jackson, the Republican Representative of Texas, who served as White House physician for Obama and Trump, said, “Biden should get a cognitive test.” I’ll take WORST KEPT SECRET IN THE WORLD for $100 Alex.

Second Base. What. What country on the planet opens a border and invites anyone to walk across? Pedophiles, sexual deviants, murderers, thieves and rapists are all welcome. Do you have COVID, the Plague, Malaria, Polio, Typhoid Fever, Denge Fever? No problem. We’ll put you on a free flight in the dead of night, serve you a refreshing beverage and in the morning you’ll wake up in Tennessee or North Dakota-anywhere but the border. Bad optics trumps an outbreak of Tuberculosis in Chattanooga. We’ll even use taxpayer money to put you up at a fancy hotel. What is the definition of insanity? Open your borders to everyone and anyone.

Third Base. I Don’t Know. Kamala is playing third base. She was given a job to solve the border crisis and 92 days later she still doesn’t know where the border is located and couldn’t care less about resolving the issue. She recently marched in a parade (for one block), got her picture taken and then booked. She really doesn’t know what she is doing. Apparently she never did. Her Secret Service code name may be CLUELESS.

Short Stop. I Don’t Give A Damn. China plays short stop. They don’t give a damn about the people they have killed and the havoc they have unleashed upon the world. COVID came from Bat Soup my ass. They lied and people died because lying is what they do. They hid evidence from the Wuhan Lab gain of function experiments (what could go wrong with making bad crap worse), made doctors disappear, and then tried to blame everyone else for their mistakes. Shame on them. Every nation on earth should have banded together and demanded the truth. China didn’t want the world to know the truth. Chinese dragons are symbolic of being lucky, powerful and noble. Noble? I don’t think so. Maybe a venomous snake would be a more appropriate symbol for the current Chinese leaders.

Catcher. Today. Today, liberals across this nation want to defund the police. What exactly are they going to replace them with? Amazing, men and women in blue risk their lives on a daily basis to maintain law and order in cities across our country. Police are catching grief for arresting lawbreakers, and then watch with disbelief when corrupt/cowardly/spineless district attorneys release criminals back onto the street to loot some more. Police in major cities are underfunded and unappreciated. Many are retiring or seeking employment elsewhere. Who can blame them? Their only reward is getting shot or sent to prison for a split second, life and death situation, captured on a mobile phone while they lay bleeding in the street. Quick question: Hey suckers, whatcha you gonna do when the bad dudes come for you and the police have been defunded?

Pitcher. Tomorrow. Tomorrow there will be anarchy in the streets of many Democratic run major cities in the United States. Mayhem is already spreading across the land. Murders, rapes, and car jackings are transforming once beautiful cities into cesspools of corruption and killing fields. A beautiful couple, Gyovanny Arzuaga and Yasmin Perez were recently ambushed, dragged from their car in Chicago and murdered in broad daylight. People with the means are moving on down the road away from the carnage. Red states seem popular.

Left Field. Why. Why did we elect Biden/Harris? What were people thinking, and how exactly did they envision our country prospering under their moronic leadership? The answer is simple: 60 million people didn’t vote for Biden/Harris, they voted against Donald Trump. Destroying America with Biden/Harris at the helm seemed like a small price to pay if Trump was banished forever from the kingdom. Eventually, gas will cost 5 bucks a gallon, Conservatives will be labeled domestic terrorists, Israel will be abandoned and Taiwan will be invaded by China. However, on the bright side, we won’t be subjected to any more of Trump’s mean tweets!

Center Field. Because. Our center fielder has the answer to the query: Why did Donald Trump become President of the United States? Because, he loves God, and he loves this country and all the wonderful people spread out from sea to shining sea. The silent majority in our nation prays that God will bless this country with a strong leader in 2024 to repair the damage wrought by the Democratic Party.

Did we get a vivid example of how incompetent and incapable this idiot is today or what? Anyone watch this moron’s address describing his grand plan to solve the out of control crime problem he and the rest of his Democrats have created? Good Lord, it was embarrassing.

Idiot Biden has been working on this address… how long? A week? TWO weeks? Yet, squinting at the teleprompter, he slurs, stammers, mispronounces and misstates his way through it. One can barely pay attention to the substance (if you can call it that) for his performance of a man blind in one eye and can’t see out of the other trying to present a speech he saw for the first time five minutes ago.

Glad Trump is calling them out and continuing to lead, even after suffering a rigged election and an ongoing coup of our democratic republic.

The point, I think, was to just get these two puppets Biden/Harris in so the real authority can now purge the military and solidify their autocratic ends.

That’s why they had to accuse Trump of doing what they are actually doing.

Too bad Democrats are a clear minority in this country.

Trump even dictates their actions. Kamala claimed she wouldn’t go to the southern border just for a photo op but when Trump said he was going, she suddenly changed her mind and announced she would go. To El Paso, though, not any areas overrun, undermanned, overwhelmed and having “kids in cages”.

0
Bill Mullins
Reply to  Deplorable Me

I drive through El Paso every time I go out to visit my son and granchildren in New Mexico. The Rio Grande is quite visible for part of the trip on IH10 around the city. On more than one occasion I have looked of to my left (going) or right (coming back home) and seen people calmly wading across the river. IN BROAD DAYLIGHT! Then, several miles NORTH of Las Crucis on IH25, we have to pull over and stop at the CBP station FAR from the border. But that’s okay. On the trip home we have to stop at a CBP station in IH10 EVEN FARTHER from the border. This makes sense in what bizarro universe????