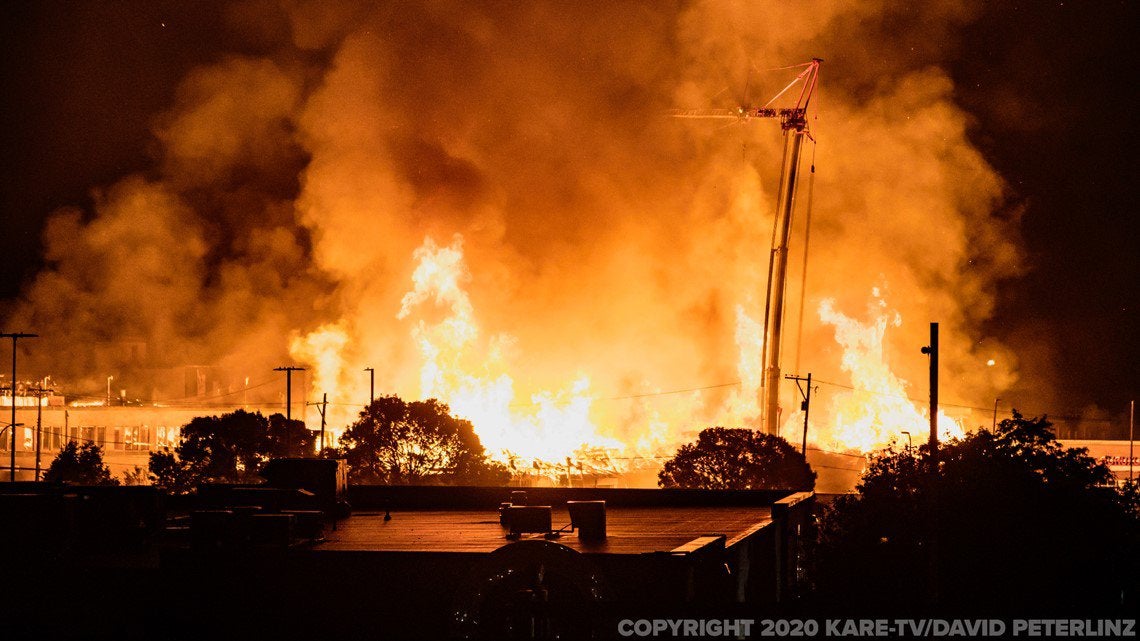 Ilhan Omar came to this country from Somalia, which is widely regarded as a sh*thole. It has seen an ongoing civil war for the last thirty years. You might remember how American casualties were dragged through the streets of Mogadishu following a UN effort to bring peace.

Ilhan Omar left that country to come to the US. To gain entry to the US she is said to have married her brother.

Refugees from the Somali civil war began settling into Minneapolis about two years after it  began in 1991. George W Bush and Barack Obama settled about 15,000 Somalis into Hennepin county and the Somali population there now exceeds 32,000.

She ran for and was elected to Congress in 2016 with the support of Keith Ellison and was somehow reelected in 2018.

Since then she has had nothing but hatred and vitriol for this country.

Omar described 9-11 as “some people did something” which was not received well.

“Madam, objectively speaking, we know who and what was done. There is no uncertainty about that. Why your confusion?” Haros Jr. (inset) said. “On that day, 19 Islamic terrorist members of al Qaeda killed over 3,000 people and caused billions of dollars of economic damage. Is that clear?”

She hired her husband as a campaign adviser and has paid him (and thus herself) $2.8 million dollars since 2019.

As violence spirals out of control in Minneapolis and destroys countless small locally owned businesses Omar calls Minneapolis police “rotten to the core” and a “cancer.”

Recently Omar likened the United States to Hamas and the Taliban. In fact, she wants to dismantle the US entirely:

“We must recognize that these systems of oppression are linked. As long as our economy and political systems prioritize profit without considering who is profiting, who is being shut out, we will perpetuate this inequity. So we cannot stop at the criminal justice system. We must begin the work of dismantling the whole system of oppression wherever we find it.”

That is to say, capitalism is oppression and no one is a bigger capitalist than Omar.

This country took her in and elected her to Congress. She made herself a millionaire in an ethically questionable manner and all she does is spit on us. She swore to protect the Constitution and the country but under her leadership the anti-Semite has helped remake Minneapolis into another Mogadishu. Her district has done nothing but suffer. She’s home again. I said that Omar is a cancer in the House of Representatives. That cancer is metastasizing.