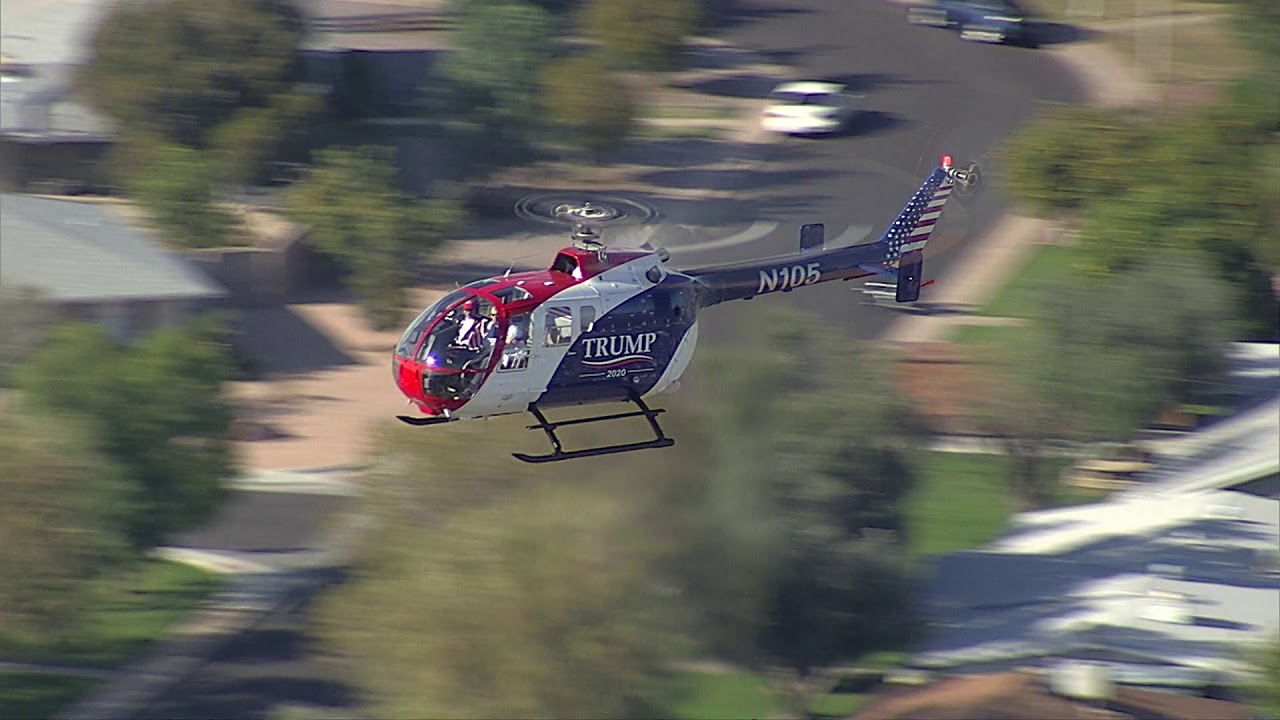 Major league baseball commissioner, Robert Manfred Junior, extended an offer to Texas Governor Greg Abbott to throw out the first pitch at the 2021 All-Star game in July. Governor Abbott replied that he “would rather jump into a tub full of warm vomit and shards of glass, then throw out that pitch.” Those probably weren’t his exact words, but you get the drift. An offer was then extended to Dr. Fauci who declined because he was busy writing another book, “You’ll Never Stick Me in Folsom Prison.” Fauci is currently updating his passport after changing his name to Dr. Delecto and booking a flight to Pitcarin Island. Ironically, the island’s settlement was founded by mutineers from the British ship HMS Bounty.

The commissioner offered Kamala Harris the opportunity to get on the mound and throw a pitch, but she was suffering from a bout of anxiety because her plane had a ‘technical issue’ and was forced to return to the airport. Apparently the Lobster Frittata served for dinner was warm and not suitable for Kamala’s consumption. “Off with the chef’s head,” she screamed and demanded that the flight be aborted. She also threatened to “never fly this miserable airline ever again!”

Finally, the Commish asked Jill Biden if her husband wanted the honor of throwing out the first pitch at the All-Star game. Jill said, “Look, bucko, Joe doesn’t have his good stuff anymore. His fastball is long gone, and his curveball is more like a slider with a lazy attitude. All he has left to throw is junk. I don’t want hitters slamming balls out of the park and then taunting Joe when they run around the bases.”

I can picture Joe now, standing on the mound, in the dying light from the setting sun, clutching a baseball and wearing a white baseball hat with the red logo: “IMPEACH TRUMP MAN!” Joe is smelling his glove and wondering if he is in danger of bodily harm during the kickoff return. Jill Biden, who is standing two feet away from Joe whispers, “Throw the ball towards the plate honey. You can do this, and then we’ll get you some ice cream.”

Suddenly, out of the glow of the setting sun, a mysterious helicopter painted red, white and blue appears flying towards the stadium. Wagner’s song, “Ride of the Valkyries,” is blasting from speakers hung below the chopper. Jill eyeballs the chopper, rolls her eyes and shouts at Joe, “THROW THE BALL NOW JOE!” The stealthy helicopter with TRUMP boldly emblazoned on the side quickly lands behind the mound in a blinding swirl of dust kicked up by the whirling rotor blades. The noise is deafening. Joe seems totally confused. Jill screams one last time; “NOW, JOE. THROW THE DAMN BALL NOW!” Joe is paralyzed. Suddenly, Trump appears at the mound, rips the ball out of Joe’s shaking hand and fires a hard, smoking, fast ball to the catcher behind the plate. Trump threw the heater. Trump grabs the mike out of Psaki’s hand and shouts “MISS ME YET?” to all of his adoring fans in the crowd who are now on their feet screaming Trump, Trump, Trump. Trump smiles and continues:

“JOE, OR WHOEVER IS CALLING THE SHOTS, IS DOING A TERRIBLE JOB. THEY ARE DESTROYING AMERICA! HEY, BIG CHANGES ARE COMING. THIS COUNTRY IS GONNA LOVE THE SMELL OF OUR VICTORIES IN 2022 and 2024!

Trump drops the mike, hops back in his chopper, cranks up the music and flies out of sight. Joe turns to Jill and quietly asks, “Do I still get some ice cream Jilly?”