I Didn’t Hear No Bell 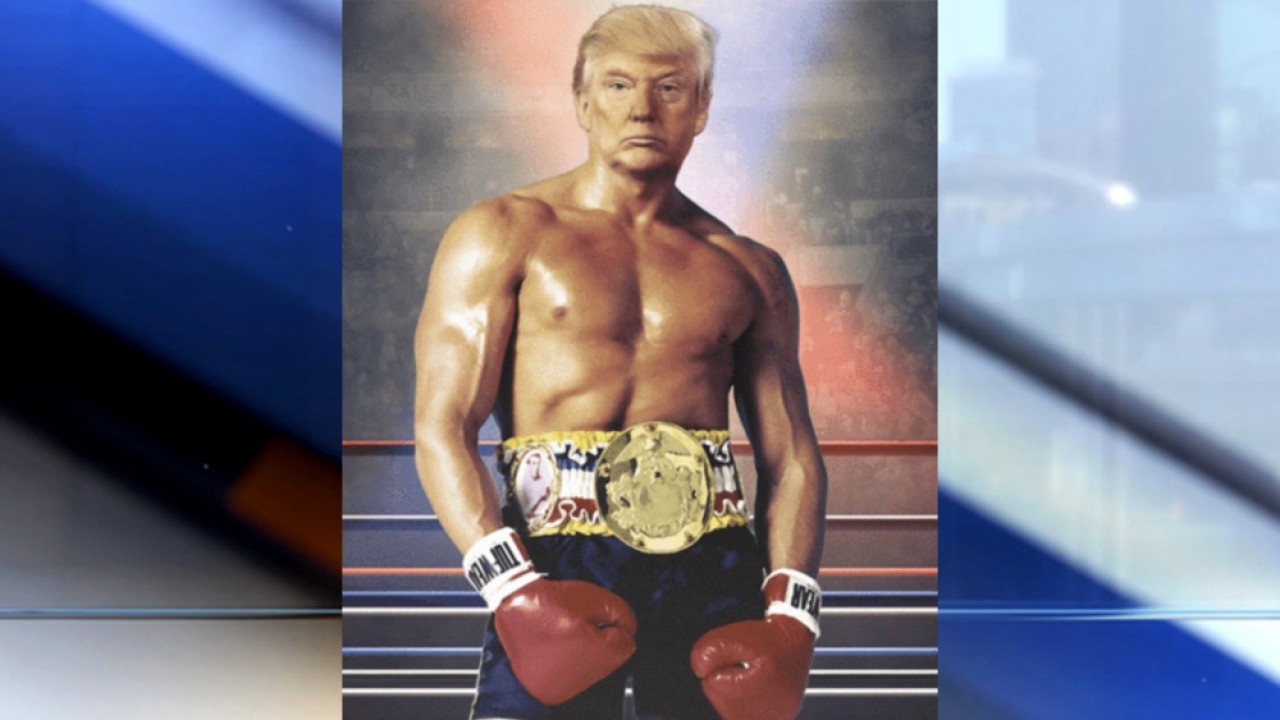 I come from a very competitive family composed of 7 brothers and 3 sisters. Each of us loved to win, and it didn’t matter which game. We competed fiercely at Jungle Volleyball, Risk, Kick the Can, Monopoly, Roofball, Baseball, Basketball and Football. Winning at all costs was the objective and losing was simply not a viable option. Win or lose, we competed honestly and considered cheating contemptible behavior. However, my brothers were not gracious losers. One brother (victorious) chased another brother (loser) down the street with a pipe wrench because apparently someone reneged on the exact specifications of the anticipated prize.

The infamous 2020 presidential election reminded me of a rigged boxing match. Donald Trump (in the red shorts) was our Mohammad Ali. He would bob and weave and mercilessly tweet his opponents. His first major bout was in 2016 when he KO’d Hillary Clinton. She was offered an opportunity in 2020 to a rematch, but her ears were still ringing from her first beat down, and she wisely declined. Today, Hillary whines a lot and drinks a lot of wine (rimshot). Donald Trump was our champion, and we assumed that the Democrats would search their entire membership database and could find at least one worthy opponent who could match his boxing acumen.

The Democrats fumbled around and tried to find a serious competitor for Trump. They searched high and low for a qualified adversary who could stand toe to toe with him in the ring. Alas, a white knight on a fiery steed was not forthcoming. Trump was a Heavyweight boxer with a mean right hook and the Democratic contenders were Flyweights, Super Flyweights and Bantamweights at best. No one could compete with Trump. The Democrats finally discovered an old retired Heavyweight boxing relic who first entered the political ring in 1973. Sleepy Joe Biden (“I coulda been a contender…hey where am I ?”) had been out of boxing for four years, but the Democrats convinced Joe and Jill that he still had his MOJO and could go the distance with Trump. Trump “floated like a butterfly and stung like a bee.” Biden’s bio was pitiful. He was painfully slow, older than dirt, liked to take naps and his exercise regimen included long walks on the beach.

The match was set and the bell rang. Trump jumped up to face his opponent. Biden didn’t hear the bell and remained in his corner licking an ice cream cone. Suddenly, the clock struck 1 a.m. and the lights went out in Wisconsin, Michigan, Pennsylvania, North Carolina and Nevada. When the lights came back on, Biden (still sitting in his corner) was declared the unanimous winner by five Supreme Court Judges sitting ringside. Yeah, 74 million paid ticket holders called BS on that decision and smelled the manure that the Democratic Party spread across the land.

What do we want, and when do we want it? Declare the 2020 election invalid because of extensive voter fraud. Strip Biden of the winners belt and return Trump to his rightful place as President of the United States of America. Please do it ASAP before China nukes us, Russia hacks us into oblivion and Iran drops an electromagnetic pulse (EMP) in our lap. Biden won’t even know that he lost his title.