Memorial Day Tribute to Our Veterans 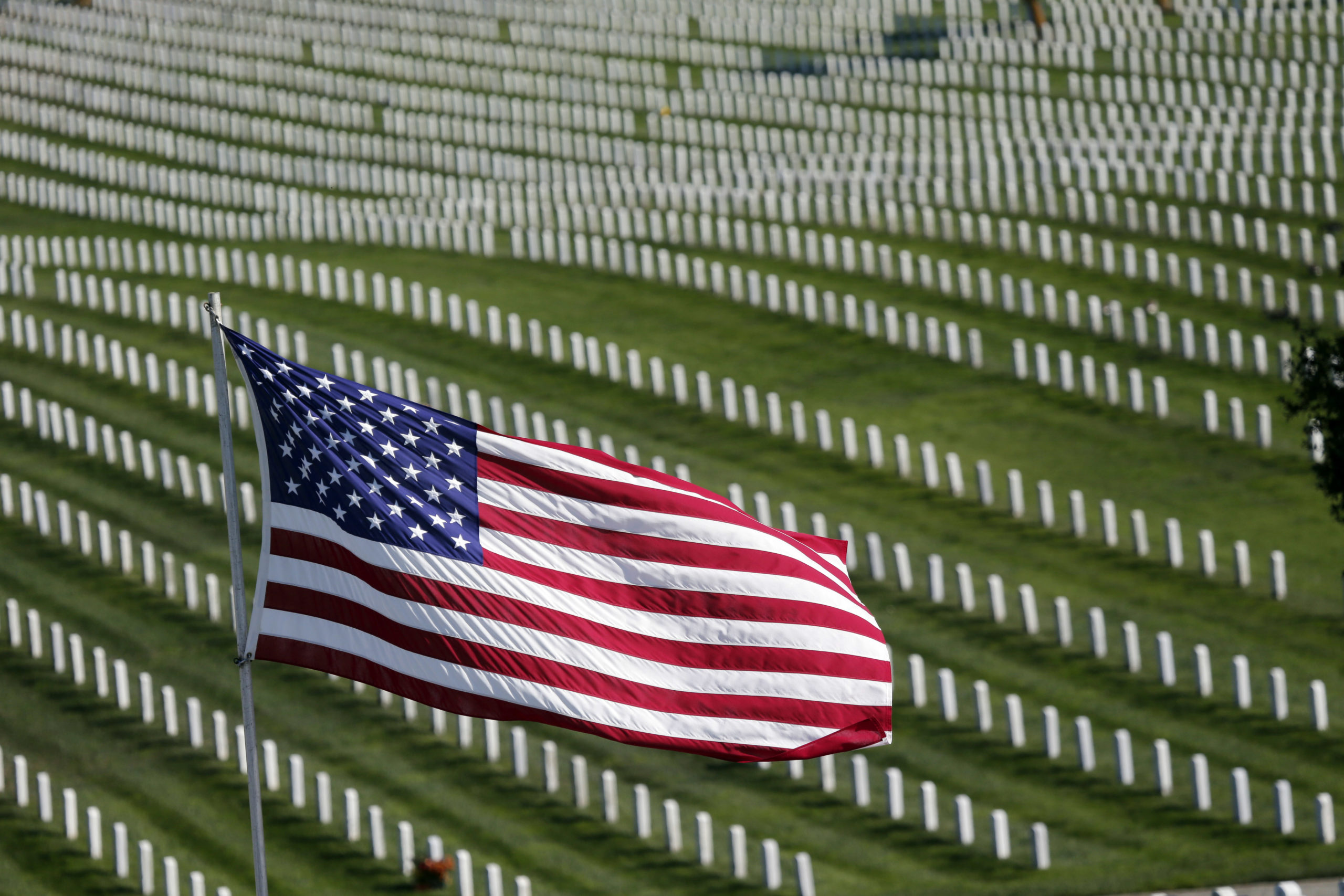 On this Memorial Day weekend Kamala Harris addressed the graduates of the Naval Academy. She talked about solar panels, hoped that everyone would “enjoy the long weekend,” and totally forgot to mention anything about, oh, I don’t know, Memorial Day. Kamala missed a golden opportunity to express admiration for all the sacrifices that these graduates will make to ensure that our country remains safe. She also could have expressed appreciation for all the men and women who have paid the ultimate sacrifice on remote battlefields scattered across our globe. Memorial Day for Kamala isn’t memorable at all. Apparently it’s just an extra day for her to dork around the house in her Snoopy pajamas and maybe barbecue hot dogs on the grill. Actually I don’t blame Kamala. She attended high school in Canada and probably missed the amazing history classes regaling students with stories of the brave men and women who bled to make this country great. Kamala never served in the military and apparently has no respect for those who did. President Kennedy once famously said, “Ask not what the country can do for you – ask what you can do for your country.” Many people I know did quite a bit for America.

My father, Edward Power Brandes served as an officer in the U.S. Navy during WWII. He was a beach master at Okinawa and was strafed in the surf by a nasty Japanese Zero. My father-in-law, Claude K. Hydrick, was an officer in the U.S. Army and served in France during WWII. My good friend Chris Graver, got to visit Vietnam in 1968. He was 6’4” and was tasked with carrying a grenade launcher and extra ammo for the machine gun. Chris dodged bullets, venomous snakes and Viet Cong with bad attitudes in the blistering tropical heat. My other good friend Douglas Peterson served on an aircraft carrier anchored off of Vietnam and his brother Dennis Peterson built army bases in the jungle. My fathers close friend, Frank Hentnik served in WWII on a destroyer. On July 1, 1946, he and his shipmates had front row seats when an atomic bomb was detonated at the Bikini Island Atoll in the Marshall Islands. He later succumbed from cancer. My #1 hero in our neighborhood is Tom Swift. Tom served with the U.S. Army in Vietnam and his occupation (MOS) was 11 Bravo – infantry. He served two tours in country and ate a lot of Agent Orange. Because of his declining health, multiple surgeries and extensive medicine regimen he now shuffles around bent over struggling to catch his breath. He never complains about the sacrifices that he made for our country. He is very proud of his service.

My brother-in-law, Bob Schricker is another veteran who served in the U.S. Army as a drill instructor. After his service he dedicated his life to helping veterans who have been abandoned and desperately need medical, mental and financial assistance. Bob currently works with the Vietnam Veterans Association (VVA) in Tennessee and some of the cases they encounter are very sad. Recently Bob found out about a U.S. Army veteran by the name of Richard who served in Vietnam. Richard’s MOS was 11 Bravo (infantry) and he survived 25 rescue missions. He bravely ignored the risks to himself and was shot down twice trying to help other brothers in arms. Suffering from PTSD, Richard’s life fell apart, and eventually he became homebound and unable to care for himself. Richard had no friends and no one organized a rescue mission to help him in his hour of need. Bob got wind that a veteran needed help, went to Richard’s home and found him sitting on the floor, unable to get up. Richard had open sores on his body and thousands of bugs were flying around the room. Bob very patiently convinced Richard to let others help him since he rescued so many others in Vietnam. Bob immediately arranged transportation for Richard to a VA hospital and then met him at the hospital doors. He wanted Richard to know that he had a friend who had his back. That’s just what Bob does. He asks what he can do for the country, and then he makes miracles happen.

These are my heroes. In the movie “A Few Good Men,” Lt. Sam Weinberg asks Lieutenant Commander JoAnne Galloway why she likes the Marines so much. Galloway responds, “Because they stand on a wall and say, “Nothing is going to hurt you tonight, not on my watch.”

Maybe Kamala Harris should visit some of those brave men and women standing guard on walls in Afghanistan, Iraq and Somalia for some new material when she addresses another graduating class in 2022. Maybe she should visit Bob in Tennessee and provide some desperately needed funds to help our veterans. Maybe she could visit a VA hospital and talk with wounded warriors. Just some thoughts on Memorial Day.