Ronald Reagan said: “If you want more of something, subsidize it” That apparently includes unemployment! 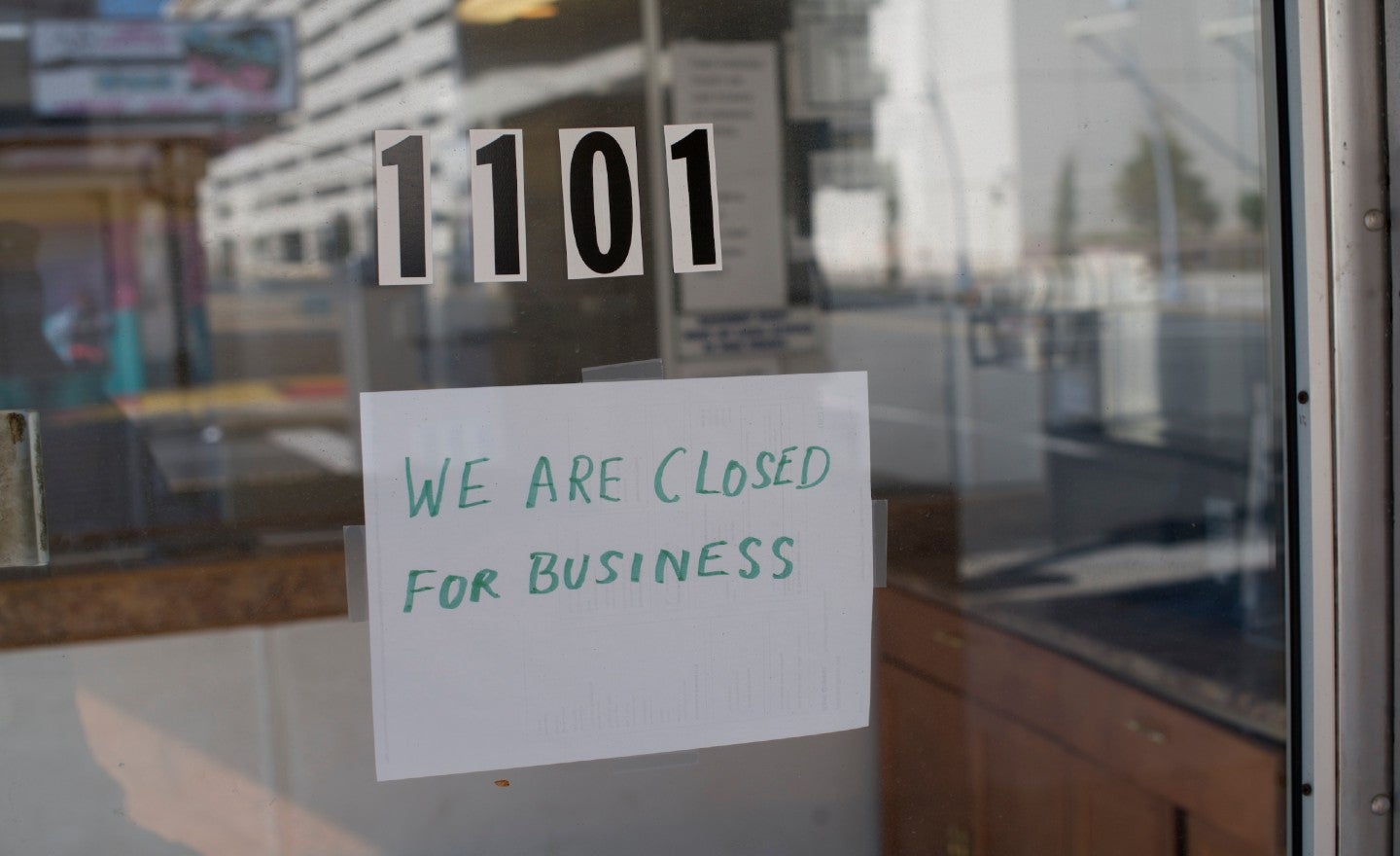 Eight years ago I wrote a post titled:  Can A Nation Built By Giants Survive Nanny State Paternalism? The Numbers Don’t Look Good…  In it I wrote:

“ Were the Americans who carved a nation out of a continent, who crisscrossed that continent with railroads, telephone lines and highways and who won two world wars so different from Americans today… Not based on DNA they weren’t. But that doesn’t mean they were the same. While the DNA of the American people today is no different from that of the people who invented the elevator or the light bulb, the American people writ large certainly appear to be”.

The piece goes on to talk about the staggering changes in the makeup of the American workforce in terms of numbers of people actually working vs the number living off of government largesse.  I observed:  “If the record of the last 40 years were to be repeated over the next 40, in 2050 the country would have 260 million workers supporting 43 million people on disability and 450 million people on food stamps.”

It turns out that I was off by a few decades…

The last year saw what may turn out to be the most cataclysmic mutation of American society in our history.  Not only did the Democrats take Rahm Emanuel’s “Never let a crisis go to waste” maxim to heart, they put it on steroids.  They took a virus and turned into a catastrophe of epic proportions.

At the state level, from New York to Michigan to California, mini tyrants used the virus to strangle small business as the governors put their boots on the necks of their citizens.   At the national level Joe Biden has shifted government spending into overdrive.

To put that spending into perspective, in March and April of 2020 when the pandemic was taking off and the United States lost 22 million jobs, president Trump signed a $2.2 trillion stimulus bill to keep the country on track.  He signed another $2 trillion over the next eight months as the economy found its footing and recovered 12 million of those jobs.  In his three months in office, when the nation added more than 1.5 million jobs, with demand spiking and prices surging, Joe Biden has signed into law or proposed $8 Trillion in new spending.

The proof of the folly is all around.  Across the country businesses are finding it almost impossible to hire staff, and those who can are doing so at much higher costs than they would normally pay.  Why?  Government, of course.  Businesses have to compete with supplemental unemployment payments that in Mississippi, the state with the lowest unemployment benefits in the union, equals $535 per week ($235 + $300 supplemental) which works out to the equivalent of $13.37 an hour in a state where the minimum wage is $7.25.(Within the last few days a dozen states – including Mississippi – have decided to leave the federal unemployment benefits program.)   In Massachusetts, where the minimum wage is $13.50 the total unemployment benefit works out to the equivalent of $28.20.  This spike in labor costs is even worse than it sounds because as businesses struggle to find workers, the higher wages necessary to attract them drive an increase in prices, which in turn tamps down demand for their offerings in the first place.

This tragedy is particularly difficult for small businesses who have taken the brunt of the damage in this economic meltdown with in excess of 2 million closing up shop and almost 10 million not sure if they will survive.  Large companies like Amazon, Home Depot, Walmart and others have not only survived the pandemic, they’ve thrived from it.  Sadly, small businesses, who have traditionally been the life’s blood of the American economy, have not been so fortunate.  While large businesses often have the finances or flexibility to deal with surging labor costs, small businesses rarely do.  And labor typically makes up a much bigger cost of operations for small companies than it does for large firms who often can harness technology, scale and outsourcing to minimize labor costs.  For restaurants, karate classes, beauty shops and most small businesses, labor is often the biggest expense and the primary vehicle through which they deliver their services.

What we have in 2021 is a continuation of the Emanuel maxim. Last year Democrats used it to lay the groundwork for stealing the election, and now they’re using it to drive their fundamental socialist goal:  The destruction of American small business.

Small businesses represent solutions, opportunity and most of all, individual freedom, all things Democrats despise because they don’t look to government for direction.  Big business on the other hand, as Coke, Delta, Disney and myriad others have recently demonstrated, can be counted on to pick up the Democrat standard and run with it, much like Walmart and McDonald’s did when they supported the passage of Obamacare.

Beyond the businesses themselves, small businessmen and women are a problem for Democrats.  By definition, they are entrepreneurs, people who want to build something, want to be in control of their destinies and as such lean towards smaller government and the GOP.  Given that the Democrat Party is the party of government largesse, of government regulation and ultimately, government control, a crisis that disproportionately harms small businesses while growing the power and influence of the state is seen by them as a win-win proposition.  Look no further than their collusion with the teacher’s unions on the opening of schools to understand that it’s not what’s good for citizens that’s important, but rather, what’s good for the party and their donors.

All of this came into stark view last week when the news that the economy added a mere 266,000 jobs in April when the expectation was for over 1 million.  That number, when combined with the tidal wave of help wanted signs across the country, clearly demonstrates that Americans are indeed motivated not to work. Joe Biden scoffed at such notions:  “Americans want to work” he said.  Maybe not:  Bank of America estimates that anyone who earned $32,000 before the pandemic can now get more from a combination of state and federal unemployment benefits. They are also allowed to claim benefits for up to 39 weeks – nearly a full year – whereas before, it was capped at 26 weeks. The average US salary in 2019 was $31,133.

Which brings us back to the notion of a nation built by giants.  For most of our history, Americans very much had a “can do” spirit.  They carved a nation out of forest, rock and through deserts while fighting the elements, Indians, the English, Spanish, Mexicans and even one another.  Americans built the Transcontinental Railroad in six years, the Golden Gate Bridge in four and the Empire State Building in 410 days. Today however, Democrats have Americans cowering in their homes, requiring masks on the chance they’re given permission to emerge and looking to the government for their incomes. The virus provided Democrats with a perfect storm of opportunity to finish what they started half a century ago, turning a nation of giants into a nation of vassals where life, liberty and dollars are doled out in exchange for supplication to the Democrat Party. Never let a crisis go to waste, indeed.