Biden: Taking your guns away will guarantee a great economy for all 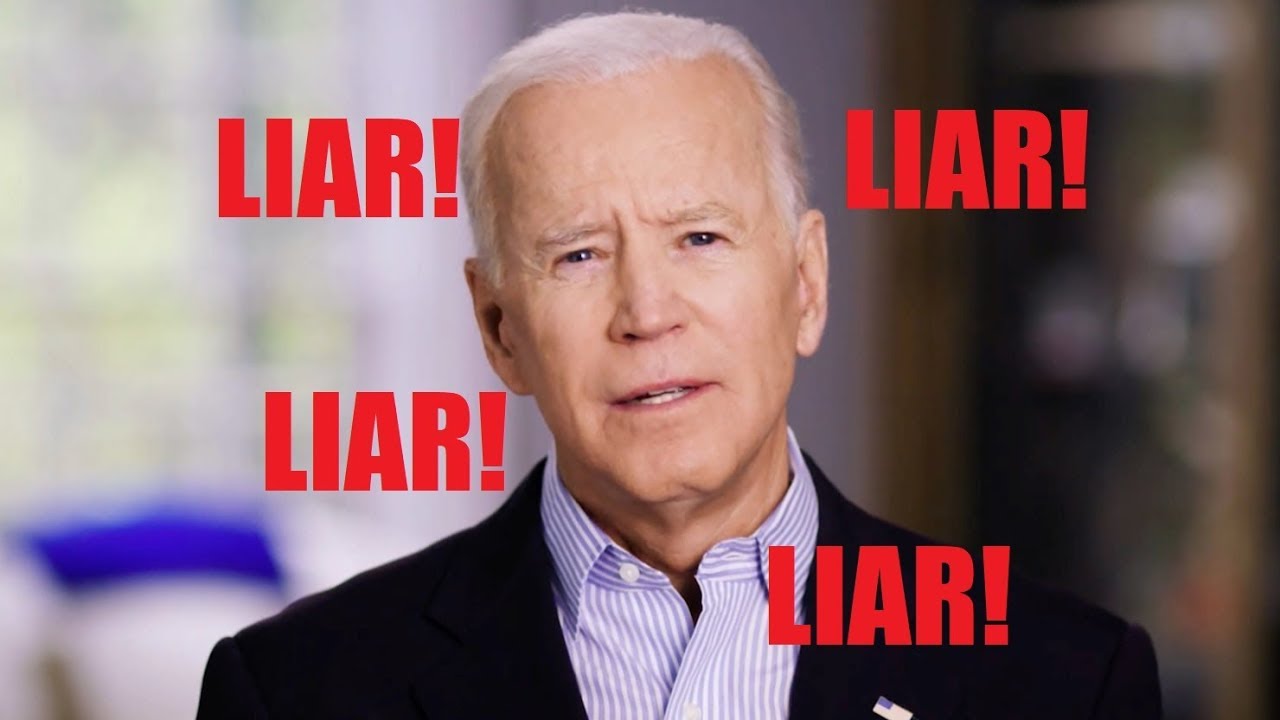 Joe Biden disclosed his massive gun control Executive Order plans this week and they are as meaningless as you may have expected but they are soaked in utter stupidity. Among them?

Asking the DOJ to propose within 60 days a rule on braces used for handguns, which make them more accurate; to propose action on “community violence intervention”; to publish suggestions for “red flag” legislation; and is asking his administration to issue a report on gun trafficking.

Awesome. The big one? Ghost guns.

An administration official detailed the actions to reporters on Wednesday. Among them, Biden is asking the Justice Department (DOJ) to propose within a month a rule to stop “ghost guns,” which are “kits” people can buy legally to assemble a functioning firearm that does not have a serial number.

You know that this is a frontal assault on the Second Amendment and the proof of that is that Biden claims it isn’t.

“Nothing I’m about to recommend in any way impinges on the Second Amendment,” Biden said. “These are phony arguments suggesting that these are Second Amendment rights at stake from what we’re talking about.”

Biden’s basis for suspending the Second Amendment will be a that it’s “not just the gun crisis but what is actually a public health crisis.”

Then he went on to make some interesting comments

“no amendment to the Constitution is absolute”

“From the very beginning, you couldn’t own any weapon you wanted to own.”

I kind of doubt this.

He also uncorked this beauty

“You go to a gun show, you can buy whatever you want, and no background check.”

That’s a lie. Even Politifact wouldn’t swallow it. Then someone in the White House explained that he didn’t say what he said, you see….

The White House told PolitiFact that Biden wasn’t suggesting that every gun transaction at a gun show would take place without a background check.

But that is what he said.

But what I found overtly stupid were a couple a subsequent comments.

Then he says gun violence was the leading cause of death in black males between 15 and 34. How does banning ghost guns help that? He said there are programs that have been shown to reduce deaths by 60%.

What are they and where are they? No one seems to know but one thing was certain- more money was needed.

But the best was yet to come. He pretty much said that these programs (i.e. confiscating guns) will “build economies that work for all of us.” (15:30)

democrats seize upon mass shootings as lynchpins for action and completely ignore the shooting deaths in LA, Chicago, DC and Baltimore where cumulative deaths dwarf mass shootings. As of yesterday there have been 839 people shot and 154 dead in Chicago this year. 84 have been killed in Baltimore. There were 462 murders in New York City last year. democrats have great interest in shootings committed by whites and lose interest entirely when the shooters are non-white. They revel in the mass shootings in suburban America but could care less about those in the inner cities.

America really doesn’t need more gun laws. What it needs is enforcement of current laws. Illegally owned guns need to be take from those who are not qualified to possess them, not from law abiding citizens. But Biden isn’t interested in actually taking that on. The low hanging fruit is much easier. Biden’s actions sound like something useful superficially but in truth are worthless and do nothing.