We are the new Soviet Union 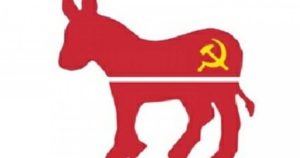 In the old Soviet Union, the average party members were known as apparatchiks. The higher ups of the Communist party were called the “nomenklatura.” They held the top positions and did as they pleased. There would be “rules” but they didn’t apply to the nomenklatura.

A clinical dissection of the Soviet system, in which a group of managers and bureaucrats (some 1.5 percent of the population) are engaged in ceaseless political maneuvering among themselves while maintaining total power, as a privileged class, over all the others.

We have a privileged class. They’re referred to as democrats, but they are our nomenklatura. And that “maintaining total power”- doesn’t that sound familiar? Lockdowns, 3 masks, school and small business restrictions and closures and more.

Gavin Newsom had the audacity to criticize Texas for lifting its mask mandate after twice violating his own indoor dining restaurant dictates. 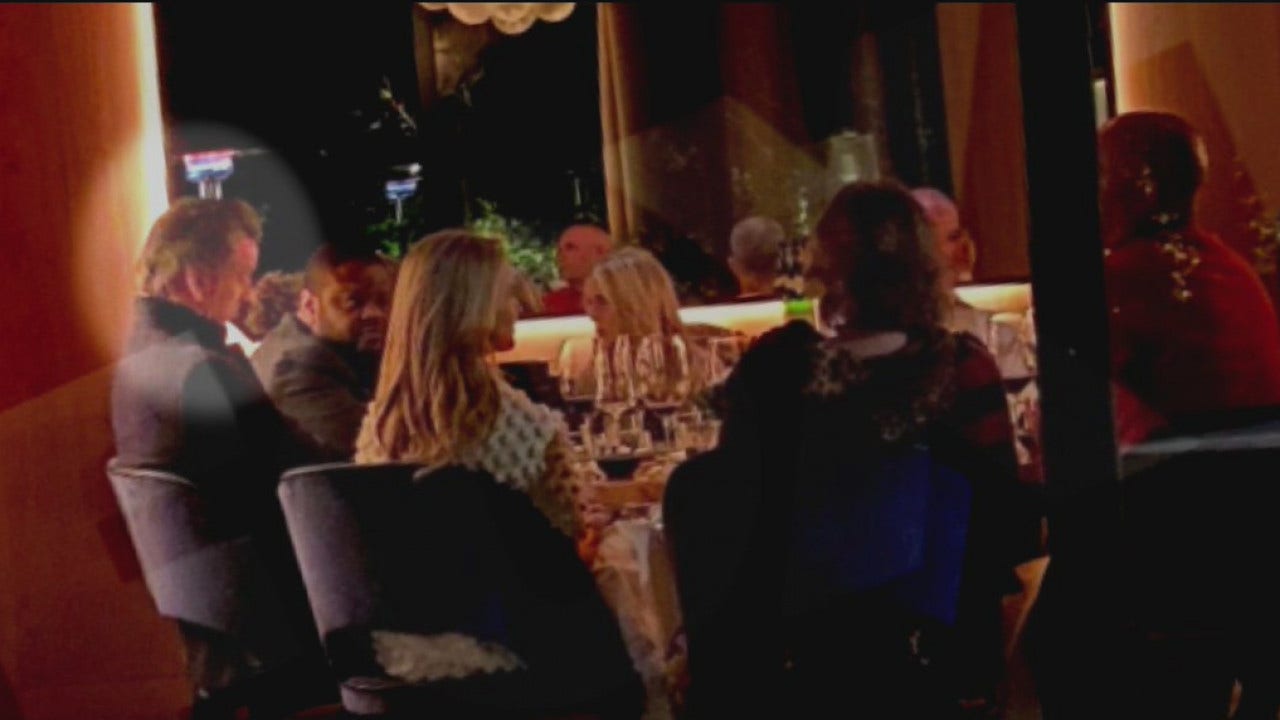 Nancy Pelosi treated herself to a hair appointment at a salon which opened for her while every other salon in CA was ordered closed. Berkeley Federation of Teachers President Matt Meyer, was seen dropping off his daughter at an in-person preschool despite his union demanding schools remain closed.

But when he does it, it’s different.

“There are major differences in running a small preschool and a 10,000 student public school district in terms of size, facilities, public health guidance and services that legally have to be provided,” Meyer added. “We all want a safe return to school. The Berkeley Federation of Teachers is excited that Berkeley Unified will be reopening soon with a plan, supported by our members and the district, to get our students back in classrooms starting later this month.”

It’s always different when they violate the rules. Rules don’t apply to them.

eBay has scrubbed itself of Dr. Seuss, but Mein Kampf remains.

One false claim against Brett Kavanaugh was enough for democrats to ruin his nomination, but four claims against Cuomo are required for him to resign.

And speaking of schools, the apparatchiks are to receive $21K if schools remain closed.

The House of Representatives’ “American Rescue Plan Act of 2021” includes a provision that allows federal employees to collect up to $21,000 to stay at home if their child(ren) does not have school.

And that COVID “relief” bill?

“generous definition of Covid-related provisions tallies some $825 billion,” in the $1.9 trillion American Rescue Plan, while the rest goes towards “bailouts for Democratic constituencies, expansions of progressive programs, pork, and unrelated policy changes.”

Hold on, says Psaki, they’re not cages because…. pandemic.

“We very much feel that way … Let me be clear here. One, there’s a pandemic going on. I’m sure you’re not suggesting that we have children right next to each other in ways that are not COVID-safe are you?” Psaki retorted.

The rules are different, you see.

Biden is releasing COVID positive illegals into the country

City officials in Brownsville, a Texas town near the border with Mexico, said 108 migrants have tested positive for the virus at the city’s main bus station. The number represents 6.3% of all migrants who have passed through the station after being released there by Border Patrol since rapid-testing started on Jan. 25.

And no one is allowed to stop them

A spokesperson for the city said officials do not have the authority to prevent migrants from traveling elsewhere in the country once released but that they are advising the migrants to quarantine and follow guidelines from the Centers for Disease Control and Prevention.

Because the nomenklatura dictate that illegals have rights American citizens do not have.

Big Tech works on behalf of the nomenklatura, censoring viewpoints of which they disapprove.

A solid majority of U.S. voters believe big tech companies are censored political views their leaders “don’t like,” according to a new Just the News Daily Poll with Scott Rasmussen.

Fifty-six percent of respondents agreed with the poll statement: “Big tech companies [have] censored the distribution of political views they don’t like.” Just 19% said no, while the remaining 24% was uncertain.

Imagine if a billionaire of conservative or libertarian leanings—Charles Koch, say—had given $350 million to a nonprofit run by Republican operatives who previously worked at a “dark money” outfit tied to Karl Rove where they trained digital activists and campaign workers.

Then imagine this nonprofit group re-granted the millions of dollars to local election officials to “help” them carry out the 2020 election—buying drop boxes for ballots, hiring temporary staff, conducting “voter education,” and the like.

Finally, imagine that in 2020, a state that usually voted for the other party in presidential elections narrowly flipped to the donor’s preferred party, and counties receiving “help” were disproportionately ones that helped the Republican win the state, with many counties shifting dramatically from their historical patterns in a red-ward direction.

Joe Biden has become a dictator, issuing more than 50 Executive Orders. The nomenklatura has already benefited from one of them

democrats have passed a law that all but guarantees one party rule forever.

In the House, Democrats have revived sweeping election reform legislation that died in the Senate during the previous session, perhaps hoping they can browbeat enough Republicans into going along with them. If that happens, the “Grand Old Party” of Abraham Lincoln might as well disband, because Republicans would never have any hope of regaining a congressional majority or controlling the White House under the rules that HR 1 would put in place.

Dictatorship, one party rule, buying elections, different rules for the ruling class-  all of this comes straight out of the book of the old Soviet Union.

Welcome, Komrade. Just be careful what you say.