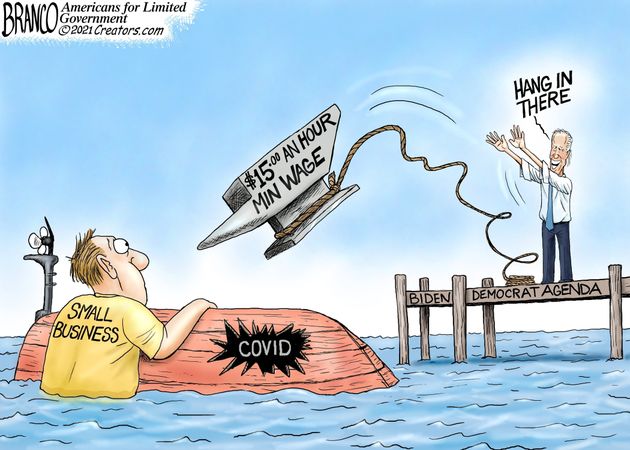 Welcome back, everybody to Day 17 of the Occupation! Commentary will be relatively light, as the start of the week involved a long weekend trip to Legoland in FL. The unseasonable cold weather was a double edged sword. Where only our first evening there was it warm enough to use the heated pool, it (Along with The Kung Flu Pnemonia and the Boogie Wuhan Flu) kept the crowds down. There is something insanely cool about leaping off of Coastersaurus as the safety gear goes up at the end & hauling a** with your kid back to the ride entrance and getting on the next roller coaster out before it could leave. And on the Ninjago ride we made Master Chen wish that he didn’t exist. Eight times over two days, by my count (but off from our record of 13 times two years ago). Hence this week going a bit light on the commentary. Onward!

Want to see the document that scared Biden* into scrubbing it from the White House’s web site? Thanks to The Schilling Show for posting this.

Firefighters gonna firefight. It’s crucial that we Normals archive the history that The Radical Left is determined to destroy

2/1 – USA Today: You Darned Christians Are Too Threatening To Keep Around

Psaki still would have to circle back with her answer

While on our vacation I had a chance to read Kurt Schlicter’s latest novel, the 5th book in the, um fictional, series about America splitting apart – “Crisis”. It’s scary how precient he was about what’s happened since.

2/4 – North Carolina’s lt. governor shows how to fight back against a corrupt media

Fair look at his flaws at the end, but make sure that you watch the video. If every Republican had this attitude the Democratic Parry would be over. Or at least the radical wing that’s taken it over would be driven out.

2/4 – KAEPERNICK GETS TAMPA MURAL AND BILLBOARD, THANKS TO BEN & JERRY’S

First off, although I have no memories of the first few years of my life, I can say with total confidence that in my roughly half century on this planet it will definitely be the first that The Super Bowl will be turned off in my house by halftime. Sister Babe wants to watch and wants to see the ads. As for me, what part should I look forward to? Goodell having the Racial Separatist who spoke at Biden’s* Inauguration who will be doing a pregame poetry reading? How about the disrespect to our country during the national anthem? Maybe the stickers on players’ helmets celebrating criminals? Or how about a halftime show glorifying domestic terrorists? Maybe I’ll just tune in for the commercials, and learn which are the latest mega corporations that can’t wait to publicly proclaim how much they hate me. Nah, while I won’t push my boycott onto Sister babe, as soon as she heads up to get ready for bed the game will get turned off.

And my simple response to this post? Please let someone go Cobra Kai on these billboards

We’ve reached the point where the public school system has officially acknowledged that their main purpose is to leave our children dumber when they leave the system than when they enter.

ICYMI – Yep, even though I’m not watching the NFL anymore, I came up with A Dead Serious Proposal for the Perfect New Name for The Washington Redskins

And of course, in the tweet section I had to give Alexandria Occasio Smollet a shoutout. I’m still not sure if I like this better than Gulag Barbie. And still trying to figure out how to make Gab’s embed in my post. Once I’ve got that nailed down I’ll start migrating off of Twitter as well. Have a great weekend, Comrades!

AOC would probably lie less frequently if she were called out after earlier fibs. Like this one.

Instead, Newsweek leapt to her defense. https://t.co/tYLhYSBF8d 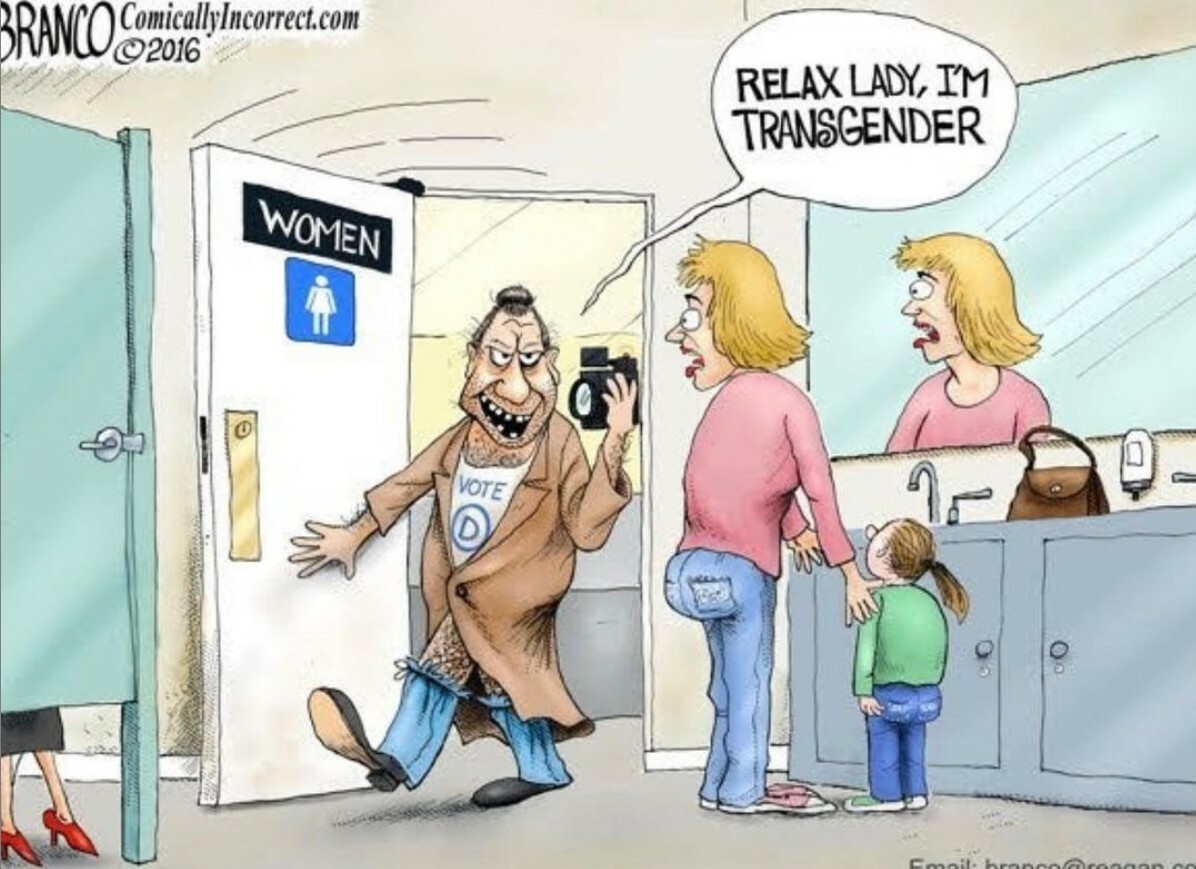