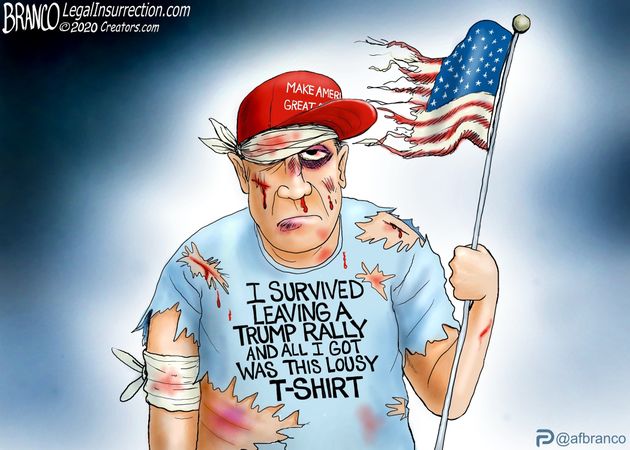 Welcome back! I hope that you had a great Thanksgiving, and we’re now at the point where Christmas music on the radio no longer sounds creepy. But you know what always sounds creepy? The hysterics coming from The Radical Left! Case in point:

Once in a while the brilliant satire site The People’s Cube writes a serious piece, and it works. This is one of them.

11/18 – Electric cars are good fun for wealthy virtue signallers, but a dreadful way to save the planet

What? You thought that Climastrology was about the environment?

I fondly remember when we could dismiss UN agendas as tinfoilhattery, Those days are done, wnd while it’s not short, it’s worth your time to watch the interview at the end of the post with Brietbart London’s James Delinpole by Paul Joseph Watson.

Want to see Paul Krugman being exposed for the hypocritical idiot that he is? Of course you do – click the link!

11/23 – New Jersey Governor Phil Murphy Confronted Over COVID Rules for Thee, But Not For He…

You’ve probably seen this already, but it’s too awesome to not share. I actually remember a time when I would have without hesitation condemned harassing a public figure out with his family. Now I see the beginning of The Radical Left reaping the whirlwind. Jersey REPRESENT!!!

In a sane world Child Protective Services is rescuing these kids and the adults are facing jail time. Sadly, we are in Heinlein’s Crazy Years.

Not the biggest story, but if you want a palate cleanser after that last story you can jump straight to the comments. The site Arlington (Virginia) Now! always has fun ripping on libs.

Bold prediction for 2021: Stories like these will become so common that they will stop getting reported. We’ll still see them, but they will involve one siide or both taking things to the next level.

I’ll say this for the religious zealots – they are consstent.

Let’s close out on a positive note. It’s good to see a Conservative response to Gulag Barbie & her comrades

So in Oregon if you're in possession of meth or heroin you get fine $100.

But if you have more than six people together at Thanksgiving it's a $1250. fine.