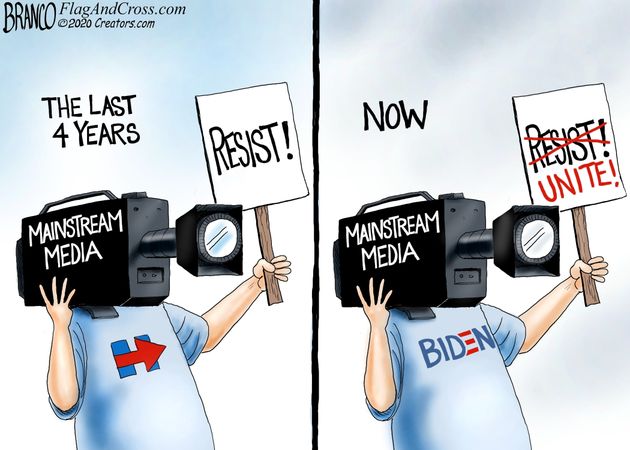 It’s going to take Armies of Davids to push back on The Leviathan.

As if we needed another reason to shop at Target. (update – they put it back thanks to pressure from the Normals)

It’s funny – since the day aafter the election I’ve been in the camp of thinking that despite the massive Fraud, Trump’s chances of managing to get enough fraudulent votes thrown out through the courts to be slim. But if Trump had no case why the persistent assault by the media and these attacks on his team?

11/16 – Prepare for the Great Decoupling – Deplatforming moves downstream to WordPress.com and Mailchimp

As someone who’s been a member of The Northern Virginia Tea Party from the beginning, this one hits close to home. And what happened to them and Conservative Treehouse are only the beginning. We need to prepare accordingly.

Laboratories for Tyranny. This is another one that needs its own post when I can get the time.

Long, but a good read regarding the Marxist roots behind the various Leftist protest movements

The important fact that Leftists take for granted is that we aren’t even close to hating them the way they hate us. Yet.

Yes, I’m closing with the least interesting post of the week, but this another one that makes the cut for it’s title. With Thanksgiving coming up we get a post with a reference to the greatest live album ever made? You bet!

The last two weeks’ posts ended on some pretty negative stuff, so I thought I’d close out with something positive. If this ends up being my last post before Thursday, Happy Thanksgiving!

On that note, from the archives, if you have that annoying Lefty at your dinner table I offer Your One Stop Guide to DESTROYING your Democrat relatives at Thanksgiving! It’s aged surprisingly well after four years!

MEDIA ISN’T JUST THE ENEMY OF THE AMERICAN PEOPLE. A proposed law in Hungary would ensure official government documents used biological gender—that’s what NYT and the EU is calling an “anti-LGBT Wave.” In response, the unelected EU wants to do what it loves: hate speech laws! pic.twitter.com/mDLBdMqIcG

MEDIA ISN’T JUST THE ENEMY OF THE AMERICAN PEOPLE. A proposed law in Hungary would ensure official government documents used biological gender—that’s what NYT and the EU is calling an “anti-LGBT Wave.” In response, the unelected EU wants to do what it loves: hate speech laws! pic.twitter.com/mDLBdMqIcG

“I, for one, welcome our benevolent list-creating, dissent-crushing Socialist overlords.”

Ugh I feel so horrible I just spent the last 10 minutes yelling at my grandma for voting for Joe Biden, thankfully I calmed down, left the cemetery and went to go grab some lunch. 🤷🏽‍♀️