The Biden laptop is a far bigger issue than you thought. WAY bigger 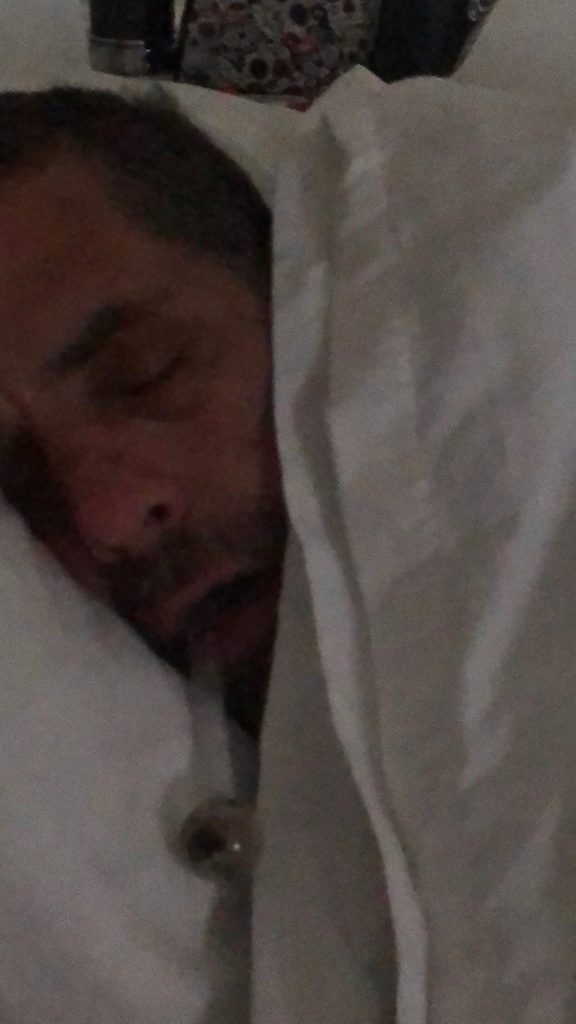 They’ve done the best exposé and most complete of the computer anyone has done.

The son of the man expected by many to be America’s next President abandoned a laptop containing a treasure trove of top-secret material, including his father’s private emails and mobile phone numbers, The Mail on Sunday can reveal.

In an astonishing lapse, Hunter Biden chose to protect his MacBook Pro computer – crammed with what an IT expert last night described as a ‘national security nightmare’ and ‘classic blackmail material’ – with a single, simple password: Hunter02.

Remarkably, the 50-year-old businessman and self-confessed drug addict took the machine to a back-street IT store in Delaware in April 2019 to get it repaired – yet never returned to collect it.

Its existence was revealed by the New York Post last month, but the staggering scale and sensitivity of its contents – easily accessible to a hacker with a modicum of skill – is only revealed for the first time today.

The material, none of which was encrypted or protected by anything as basic as two-factor authentication, includes:

But there’s more here than meets the eye.

British media with many more details about major scandal that is being censored by US media because of their firm belief it will hurt their preferred candidate. "Strangely, the story got little traction in the US media.  Stranger still, …" https://t.co/yj1ic8XPTP

Why is Biden’s assistant emailing Hunter Biden all these phone numbers?

Why wasn’t any of this encrypted?

What else is on that computer which could expose serious state secrets?

The Daily Mail said that nothing here suggested Biden did anything illegal.

While Hunter has been accused of using his family name to help with deals with Ukrainian and Chinese firms, there is nothing on the laptop to implicate Joe Biden in any wrongdoing.

At the very least handing over this information to a drug addict has to be colossally stupid and is a national security issue. Hunter Biden is a vulnerability and an open invitation to disaster.

Joe Biden has bragged that

“I have not taken a penny from any foreign source, ever, in my life,”

But there’s another question that is begging to be asked.

“How much money has your son taken from foreign sources and how much of that have you taken from your son?”