No, we’re not going to control the pandemic 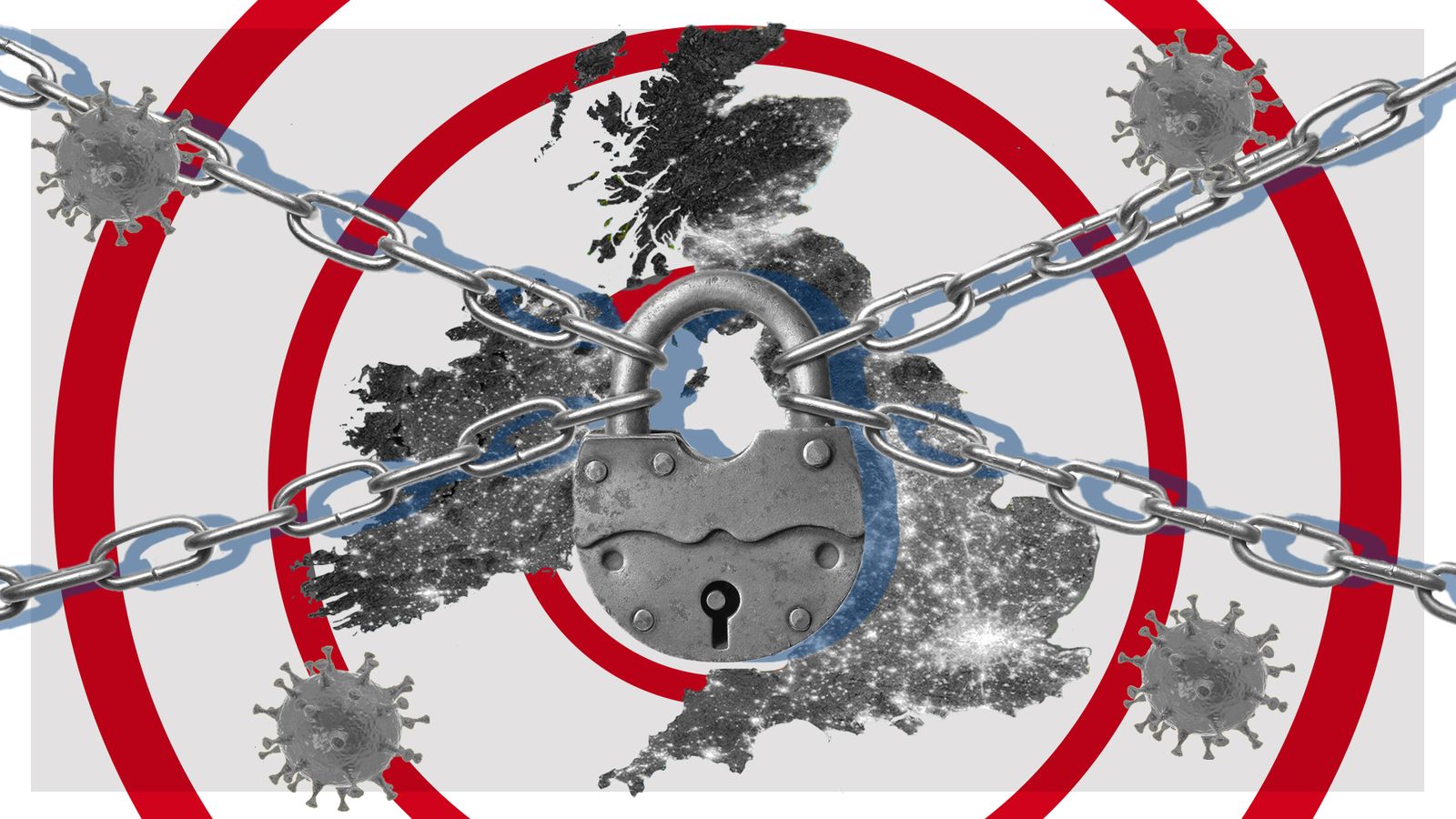 Donald Trump’s Chief of Staff Mark Meadows took some heat for his assertion that we’re not going to control the pandemic.

White House Chief of Staff Mark Meadows said Sunday that the country is “not going to control the pandemic” — noting it is contagious like the flu and must be managed with therapeutics and vaccines.

“Why aren’t we going to get to control the pandemic?” Tapper asked.

“Because it is a contagious virus just like the flu,” Meadows responded, as the two went back and forth about President Trump and Vice President Mike Pence continuing to campaign after five members of Pence’s staff testing positive.

“Let me just say this is what we need to do is make sure that we have the proper mitigation factors — whether it’s therapies or vaccines or treatments — to make sure that people don’t die from this,” he said.

democrats immediately pounced on that

Former Vice President Joe Biden, who has made the Trump administration’s handling of the coronavirus pandemic a main thrust of his campaign, said he was “stunned.”

“This wasn’t a slip by Meadows,” Biden said in a statement. “It was a candid acknowledgement of what President Trump’s strategy has clearly been from the beginning of this crisis: to wave the white flag of defeat and hope that by ignoring it, the virus would simply go away. It hasn’t, and it won’t.”

“He said we can’t control the virus. That was a very telling statement, that he said that. … Flattening the curve is controlling the virus,” Cuomo said Sunday at a coronavirus briefing.

He’s absolutely right. The evidence is all over.  We are not going to control the pandemic. Biden says what he’s told to say. Cuomo has failed to control the COVID pandemic.

So has everyone else.

There is no “second wave.” It’s merely the first wave once again trying to barge in.

Remember when new Zealand was the darling of the world?

Wellington, New Zealand (CNN) After weeks of lockdown, New Zealand has achieved its ambitious goal of eliminating the coronavirus. But the country isn’t celebrating yet.

Over the past few days, newly diagnosed infections have been in the single digits. And on Monday, New Zealand reported just one new case.

“That does give us confidence that we’ve achieved our goal of elimination, which never meant zero but it does mean we know where our cases are coming from,” Ashley Bloomfield, New Zealand’s Director General of Health, said on Monday, adding that there was only one case since April 1 where authorities were still investigating the source of infection.

But they had not eliminated it. They only bottled it up.

Gradually the country was allowed to open a bit and POW- a new outbreak and another lockdown.

(CNN)New Zealand has extended a lockdown in its most populous city as the country battles a fresh community coronavirus outbreak that comes after months without any locally transmitted cases.

Only five days ago, New Zealand was marking an enviable milestone — 100 days without any community transmission. But this week has demonstrated how fast that can change, even in a country like New Zealand which has been held up as a world leader for its handling of the virus.

On Friday, Prime Minister Jacinda Ardern announced that Auckland — the city of around 1.5 million people at the center of the new outbreak — will remain under a level three lockdown for another 12 days, while the rest of the country stays under level two restrictions, meaning gatherings are limited to no more than 100 people. The rules extend restrictions that came into effect earlier this week.

Victory over COVID was again declared and restrictions lifted:

New Zealand’s Prime Minister lifted coronavirus restrictions on its largest city on Wednesday, after the country appears to have eradicated community spread of the virus a second time.

“We can let ourselves once again feel pride,” said Prime Minister Jacinda Ardern, “that we managed to get to that position together.”

After a second outbreak in August, the island country hasn’t had a positive case in 10 days. On Monday, Ardern announced that New Zealand’s latest COVID-19 cluster is “under control.”

Then, whoops, not so fast.

A new coronavirus outbreak is emerging in New Zealand after 11 fishermen tested positive while in hotel quarantine.

It is understood the workers flew in from Moscow via Singapore on Friday and are among 440 fishermen from Russia and Ukraine quarantining in Christchurch.

The 11 cases were discovered during ‘routine’ coronavirus testing and the Sudima Hotel was placed into lockdown on Tuesday, New Zealand Herald reported.

This cycle repeats everywhere. Locking down the country throws a blanket on the pandemic, but it survives.

And we know more about survival rates from the CDC:

We have better treatments. Vaccines are on the way.

We can debate the effectiveness of masks, but one thing is certain- lockdowns cause more damage than they prevent. Cancers are advancing because patients have avoided or have been prevented from coming in for treatment. Opiate deaths are way up. Lockdowns are destroying businesses, people and the economy.

Hospitalizations and deaths are flat while the cases rise, as do the recoveries.

It is past time to move on. Protect the vulnerable and open the schools and the rest of the country. democrats want none of this and neither does Joe Biden, who’s ready to lock the country down forever.