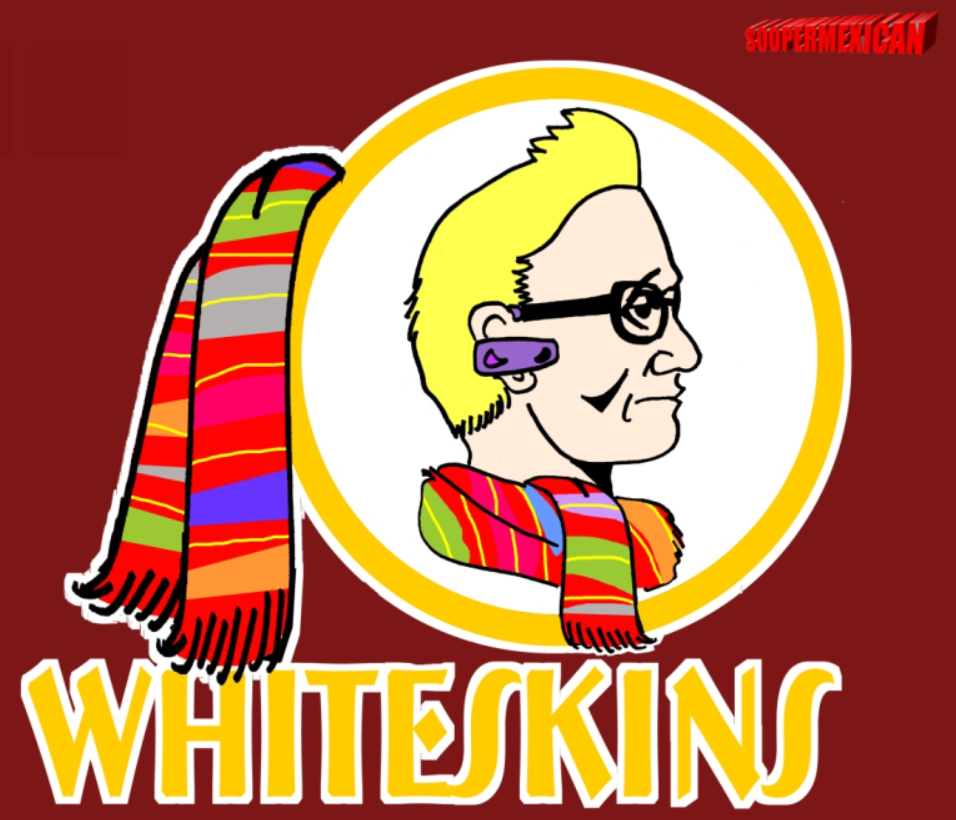 Yes, I know that this isn’t a new story, but things have been busy in Bobland. If you follow the National Football League at all you’ve probably heard about how Dan Snyder, owner of The Washington Redskins, was finally forced to change the team name. I weighed in on this when it first became a thing seven years ago. I also gave Roger Goodell a warning that rings eerily prophetic today about caving in to the woke mob. And while I’ve seen a few writers weigh in on how one could argue that every team name is offensive, I was also ahead of this curve seven years ago.

I also recall sparring with Lefties on Facebook over this. One point I would make is that Native Americans have far more serious problems than a team name that doesn’t bother 90 percent of American Indians. In fact, even the Lefty blog Think Progress agrees with me to some degree:

When is the last time we’ve had spirited discussions, politically or socially, about the Indian Health Service, depression and suicide on reservations, or Native American education?

As you might have guessed that’s one of the few points where we agree. But it’s one that I loved to ask Lefties about. The few who did respond give something to the effect of “I don’t buy this hand waving that we can’t focus on more than one issue that affects Indians”. And as you’d imagine, when I asked for all the posts they shared on those issues as opposed to their team name virtue signaling, they either changed the topic or went silent.

So now the team name has been changed – now the American Indians are saved, right? It seems that those issues haven’t magically disappeared, but The Radical Left has shown how much they care by… going after other mascots. Nobody’s life has been improved. Nothing got better. And all that it did was embolden The Radical Left in their assault on Redskins owner Daniel Snyder. ESPN ran a new Outside The Lines episode on the toxicity of the Redskins organization. I tuned in expecting a fun look at the decades of football mismanagement that characterized this team. As a longtime Philadelphia Eagles fan, at least until this summer, and someone who moved to the DC area in the summer of ’99 to work for one of Daniel Snyder’s marketing companies, I always enjoy a good story of coaching mismanagement, poor team play and bad free agent moves. Instead, what we got on that show was a bunch of Zoom calls from some women complaining about what a sphincter muscle Snyder is to work for. Sorry, but Snyder’s character, or lack of it, has been known from day one. The media lapped it up when they thought he’d be the next Jerry Jones, and it only became an issue when their focus shifted from actual game play to Leftist rage mobs. Once they have his scalp, they’ll look for another owner who goes against their religious (political) beliefs.

And how is this a victory? Although the big issue concerning Indians has been resolved, now we’ll just see a few minor skirmishes as they go after other mascots, after which they will stop caring and go away. Indians’ lives won’t be any better, but they will have obtained something more valuable – they’ll be able to live in their misery without privileged white Leftists pretending to give a damn about them.

How ironic that Uncle Ben, Aunt Jemima, Land o Lakes, the Washington Redskins, and many others get cancelled…but "Cuties" on Netflix is still there?! Sick people.

so the nba is in the toilet, mlb is done and nfl is on its last leg. no body in America give a rat’s ass about professional sports since they have become the propaganda machine for the left. idiot lebron is just a highschool graduate. as income falls, players salaries will fall. Who is going to pay the mortgage on these billion dollar stadiums?? china’s puppet lebron just purchased a $37 million house in la. is he clueless on the taxes both city, county and state???
So the new name is Washington Cracker, um, how racist can this be. expect by the end of tis year of next the texas titans will b gone.

The Washington Football Team. I think that’s a great idea. Every team should comply.

The Other New York Football Team.

I’ll still forever call this team the bipartisan, non-offensive to Indians nickname I’ve been using for @ 30 years now:
The Foreskins

Like Brother Bob, who cares? I would throw in NASCAR, who shot themselves in the foot with the stupid playoff system. Now the NHL is going to have a diversity scam to appease the leftists. They are already diverse. They have Swedes, Russians, Canadians and a variety of nationalities playing. The urge to bow down and kiss the lefts butt must be overwhelming.

@71 Grad: The NBA has, perhaps, seen enough red ink. They are claiming NEXT year, they will keep the politics off the courts. We’ll see, but I still think people who are NOT racist deserve an apology.

@71 Grad: NASCAR, that’s right, I forgot about the Bubba Smollett episode. ANd I didn’t realize how bad hockey had gotten with everything going on this year. Between celebrating Pride Month in June with tons of rainbow crap and having the big pregame kneeling ceremony at one game.
Whatever – it’s their funeral,

I was a Redskins fan since the early 70’s. Over that last few years I wanted to drop the team but now that decision was made for me. My team no longer exists. It is the relief you feel after a relative with a terminal illness finally succumbs.