Odd how all of a sudden Trump is COVID positive. Was this an arrow in the quiver? 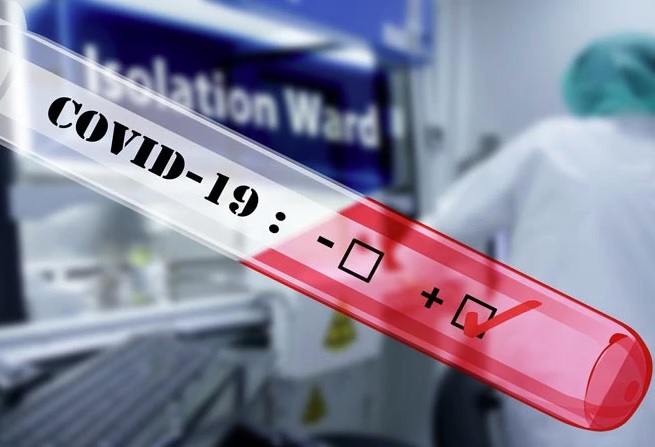 Remember what Nancy Pelosi said not long ago?

“We have our options. We have arrows in our quiver that I’m not about to discuss right now but the fact is we have a big challenge in our country.

‘Everything is on the table’

Can’t stop wondering about this.

Prior to the debate in Cleveland all of Trump’s cadre and family in attendance were tested for COVID and all were negative.

…the Cleveland Clinic made one thing clear: every single person with credentials who went into the debate had to have a negative Wuhan coronavirus test.

And then in the next blink of an eye Trump, Melania and many of his staff are COVID positive. ALL of it is traced back to the Cleveland Clinic.

Officials for the City of Cleveland said 11 cases of the Wuhan coronavirus could be traced back to the Sept. 29 presidential debate. The cases were a result of debate pre-planning and set-up, with the majority of cases impacting out-of-state travelers, particularly debate organizers and members of the media.

The Cleveland Clinic said chances of infection were low

Before the event, the Cleveland Clinic, which oversaw the health and safety measures at the debate, said there was a very low risk level of exposure.

“Based on what we know about the virus and the safety measures we had in place, we believe there is low risk of exposure to our guests,” the Cleveland Clinic said in a statement before Tuesday’s debate.

There are some questions to be answered:

“In the event the person’s case stems from the debate, the individual will be asked: who they are employed by, who they were in contact with at the debate, how they got to the debate, how long they were there, if they did any traveling recently or attended any other mass gathering,” the city explained.

No one on Biden’s team is reported to be affected.

So how did this happen? Inquiring minds want to know.

Had democrats and the FBI and CIA not framed Trump and Flynn, nearly destroyed Page, had the DNC, obama and hillary not paid for a phony dossier with trash in it bought from a Russian spy I might not be so curious about this.