Shampoogate: This hair story has legs 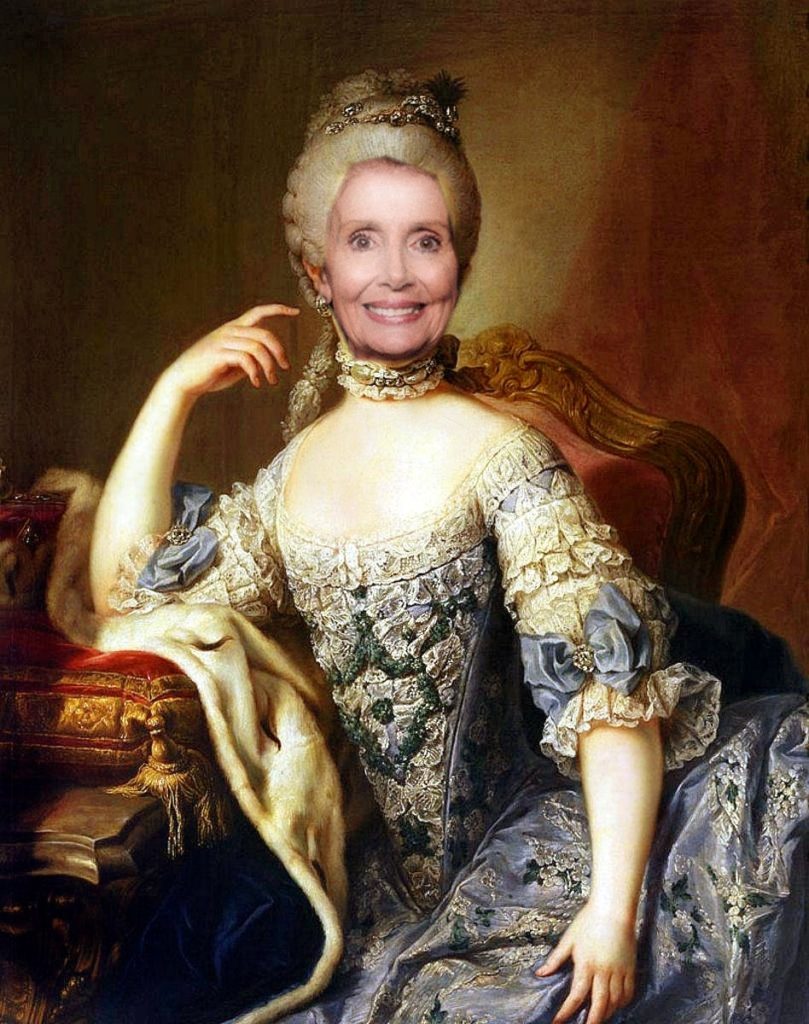 Everyone knows that to be a democrat is to be a lying hypocrite. In fact, their hypocrisy is the stuff of legend. Here is a COVID 19 Hypocrisy list of democrat leaders compiled by Amber Athey (via Sagnik Basu)

1.@chicagosmayor – getting her hair done (while not allowing salons to open)

2.@GovernorVA – breathing down a woman’s back at the beach before implementing a statewide mask mandate

3. @GovPritzker – joined a protest, let his family flee to Florida

5. PA health sec – pulls her mom from a nursing home

6. RBG didn’t wear a mask during a wedding ceremony

7. @PhillyMayor – dining in MD restaurant despite Philly restaurants being closed

8. Funeral attendees for John Lewis not required to quarantine when they came to DC

9. @BilldeBlasio – traveled to different boroughs for walks with his wife, went to a gym despite lockdowns in NYC

To this we might add two more. The mayors of Portland and St. Louis have moved out of their homes to avoid the violence they cultivated. Ted Wheeler might save his own ass, but the businesses in Portland are not moved so easily:

Portland Mayor Ted Wheeler has told his neighbors that he’s moving out of their building, relieving everyone there of the need to put up with the regular demonstrations by the lefty mobs plaguing the city.

Nice for the other condo residents, and for Wheeler. Too bad for the small-business owners who are in the mob’s way and don’t have that option.

Not to mention the cops, correction officers and other civil servants stuck handling the months-long siege of the courthouse district, with zero support from a mayor who still seems more concerned for the tender feelings of the “peaceful protesters.”

After endlessly repeating that the protests were peaceful he said something incomprehensibly stupid, even for him

Mayor @tedwheeler said "it doesn't sit right with me" that some protesters have been arrested multiple times.

"If you don't hold people accountable they see that as tacit approval." https://t.co/nAy7bnB6tU pic.twitter.com/UpfmkPMCCb

This has been going on for 100 nights. His DA has said he will prosecute pretty much nothing.

At least Wheeler is safe.

But the queen of hypocrisy has to be Nancy Antoinettte Pelosi. As you know, Nancy Pelosi was caught in a hair salon without a mask. Hair salons in California remain shuttered.  Instead of apologizing, she blamed the owner of the salon, threatened to sue her

The San Francisco salon owner whom House Speaker Nancy Pelosi (D-CA) publicly vilified said she sees “how hard the president fights for America” and that it inspired her to “do what is right for the people in [her] industry and small businesses everywhere.”

Erica Kious stated that she has received death threats since exposing Pelosi’s spa day and cast doubt that she will be able to resume operations as normal once the coronavirus restrictions are totally lifted. But she told Fox News that President Trump’s relentless fight for America inspired her to speak out and do something.

But unlike so many other stories, this one has legs. Pelosi has shoved her elite privilege up the backsides of millions of American women.  She made clear that she’s better than them, more privileged than they are, and entitled to those things while regular American women are not.

LET THEM WASH THEIR OWN HAIR

Pelosi said she doesn’t wear a mask while shampooing her hair, but once again that is another violation- of her own rules

"If you decide not to wear a mask, you're insulting anyone with whom you come in contact." — Nancy Pelosi, back in June. https://t.co/hTJ0aVYFKs

Nancy Pelosi thinks regular American women are stupid. They are not. She talks big but obviously considers herself above them. Women have noticed:

SAN FRANCISCO, Calif. (KRON) – The controversy is not letting up in Nancy Pelosi’s hairdo home district.

Protesters were making noise for about a half hour Thursday afternoon — All that’s leftover are the hair dryers they left hanging in the tree.

Over a dozen women showed up outside the House Speaker’s Pacific Heights mansion wearing curlers in their hair and draped in plastic as if they were at the beauty shop.

They hung blow dryers in the tree outside and expressed their outrage over Pelosi’s trip to the Union Street salon Monday and the shutdown’s effect on the state.

“What she has done is slap the face of not just a salon owner but every woman every man every person who’s unemployed in the state of California who has lost their jobs and lost their livelihoods many of whom are my friends,” one protester said.

Her disdain for the average American, her haughty attitude and self-righteousness, her sheer hypocrisy- the Trump campaign should drive this bus throughout the entire election cycle.

This hair story has legs.