Yesterday was disgraceful but it’s part of the plan 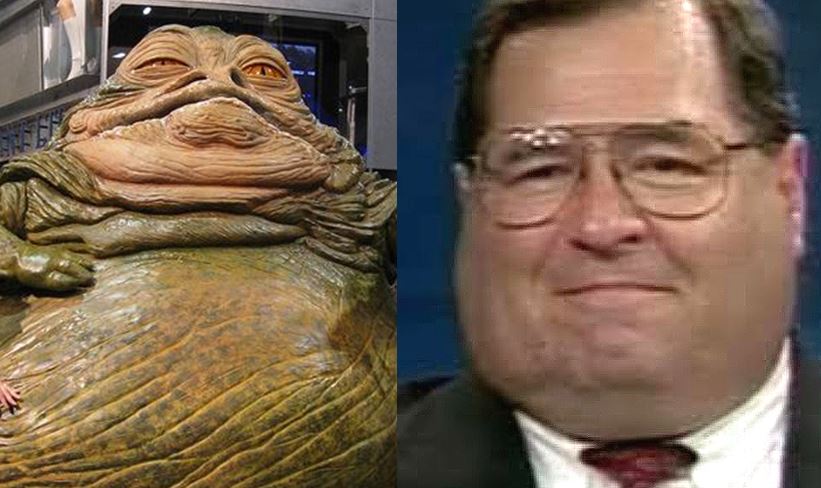 Yesterday democrats embarrassed themselves badly. They made a mockery of what was supposed to be a hearing. In a hearing a witness is summoned and is asked questions and – believe it or not- is allowed to answer. Yesterday was a berating session. Barr was verbally assailed for the entire time and was cut off every time he tried to answer. It was disgraceful. He would have done well simply to leave. The display of contempt and rudeness was beyond anything I have ever seen.

Here Barr hit the nail on the head

And one more blowhard

Chairman Nadler & the Democrats should be ashamed of how they treated AG Barr yesterday. Their outrageous accusations have rightfully drawn criticism from across the spectrum. They even accused him of homicide! I'm glad the media is highlighting this for Americans to see… pic.twitter.com/aR6EUYOlbV

His patience for this abuse was astonishing.

When he did wear it, Nadler used his mask as a means of hiding his snoozing.

TO fully grasp the depth of democrat depravity, watch this

BARR: "I waited an hour for you this morning. I haven't had lunch…"

NADLER: "We are almost finished…"

Barr had to wait an hour while Nadler replaced the donuts he lost in the accident but a simple and common courtesy was denied.

But there is more afoot. As you probably expected, this is all a plan. Expect democrats to impeach Barr. They need to do it soon because John Durham will be indicting people shortly and they need to tar Barr to diminish the magnitude of impact of Durham’s work. And there’s more. Yesterday Barr let us know that the John Bash, USA from Texas, is looking into the ridiculous number of unmaskings that took place during the obama regime.

democrats participated in the greatest political conspiracy in the history of the country. The time when exposing just how expansive that conspiracy was will be breathtaking is drawing nigh. According to Adam Housley it’s going to be a barn burner.

WHY are these vile bastards still alive??? Are there no brave American Patriots left who are willing to take out the trash and do away with these scum bags? It certainly would not be murder because these vermin are TRAITORS!!

wow, “no respect for a congress person” her behavior like that of all the democraps was petulant and child like-3 y/o. the fat, ugly, stupid class act chair is sleeping, just another “dog and pony show.”
-time has has run out for the decraps. where on earth is pediphile joe?? media rumor had it the aoc, a brainless wonder, is assisting in writing the democraps financial plan for America. right, her degree from boston is in stupidity and child behavior-3 y/o mentality.
-so when does knee -pad harris take the stand as creepy joe’s vp??

“You’re a real class act”. I would have characterized Nadler differently. It would definitely have been hyphenated.

I thought Luke killed him 37 years ago! Clearly Jabba lives!

Honestly, I’m not hurling fat jokes at Jerry…especially with Trump in office (he’s not in shape, and I wish he was).

That said, there’s plenty to hurl at him on account of his strange doublespeak and complete break with truth.

He sounds EXACTLY like the trolls here at FA, which is…interesting to say the least.

In an effort to ignore the open and plain offenses of the Left, they just say it’s the Right doing it.

I think they believe it, but in a pathological, denial kind of way.

Why would showing actual events be bad for a sitting president to show as a re-election campaign, anyway? Obama did the same…as have most Presidents in my lifetime.

Because they painted themselves into a corner with this “defund the police” business, and they know it.

It’s going to be a landslide victory all around, and the Dems know it.

jackson is from houston,tx. she is just a racist bigot. she has her vile racist nose in everyone business and up everyone’s ass in tx and US.
-class act chir slept, democrap behaviour was that of a 3 y/o. just another dog and pony show-waste of time.

jackson is from houston,tx.

Actually, Jackson-Lee is from Queens, New York so please, don’t blame Texas for creating the moron who thought the astronauts planted that “little flag” on Mars. She moved to Houston when her husband was given a job at the University of Houston.

true but since she is a black racist-can not tear a statue of a black racist down. just think, in your town statues of career criminal floyd will soon be erected