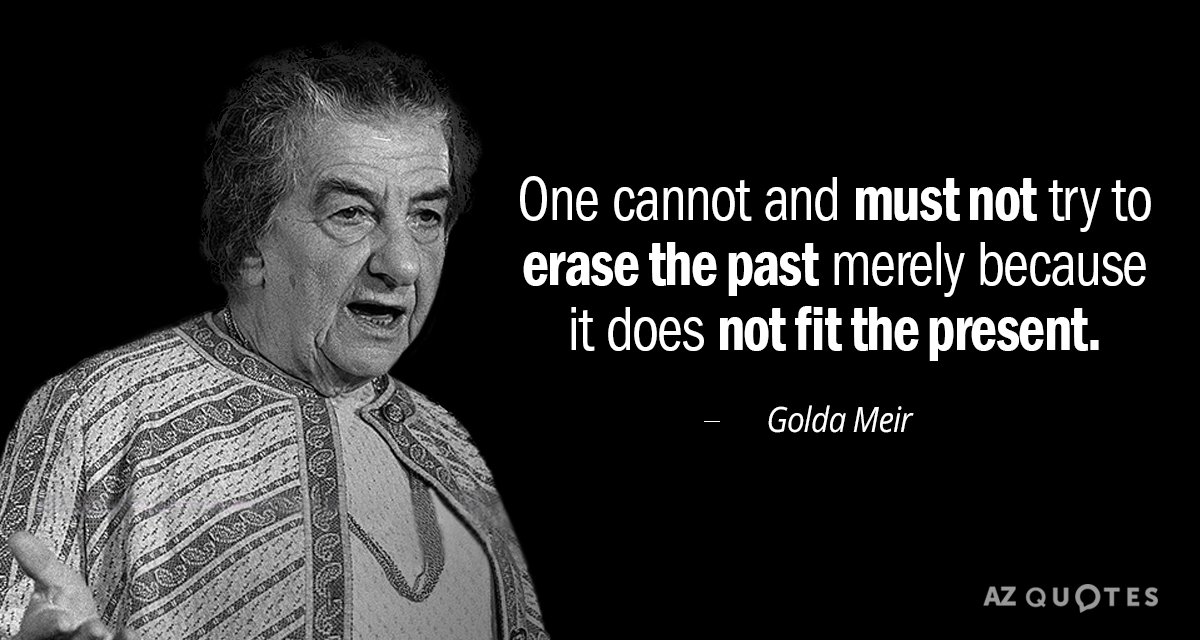 Some, me included, regard the current BLM/Antifa protesting as nearly 100% mindless. It was only a matter of time before the animals would come for the founding fathers.

Confirmed: Thomas Jefferson statue at Jefferson High School in Portland torn down. You can see the words “Slave Owner” painted where it once stood. #statue #LiveOnK2 #portlandprotest pic.twitter.com/bt5zdBgkQO

And something like this was expected. Gandhi has to go

Activists in Britain are demanding the removal of a statue of Mahatma Gandhi in the city of Leicester. A petition to remove the Indian independence leader, which calls him out for “well-documented anti-black racism,” has nearly 5,000 signatures, the BBC reported.

Churchill temporarily vanished from Google because of a “technical” error.

However, nothing says ignorant and stupid more than this

Known for his anti-slavery writings pic.twitter.com/ULtvsDCAol

Rioters in Philly deface a statue of Matthias Baldwin, an early abolitionist who fought against slavery 30 years before it ended. pic.twitter.com/1HKrDusPBh

We’ve seen this movie before 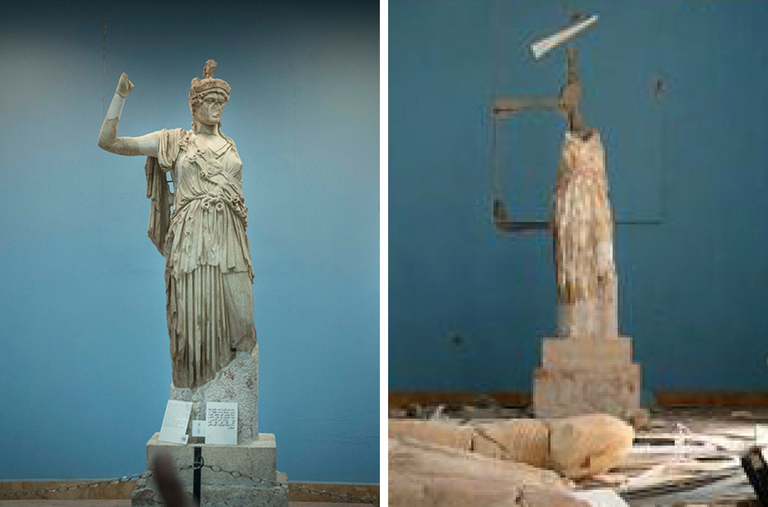 It is mindless destruction. Wanton behavior. BLM/Antifa are America’s ISIS.

Good or bad, history is history. History is not something always worshiped. It is always something from which to learn.

Destroying statues does not help anyone. It does not end racism. It can actually make things worse.

“The most effective way to destroy people is to deny and obliterate their own understanding of their history.”

In 2009 Amazon removed Orwell from its Kindle library.

Fortunately that decision was reversed. The above stupidity needs reversal as well.