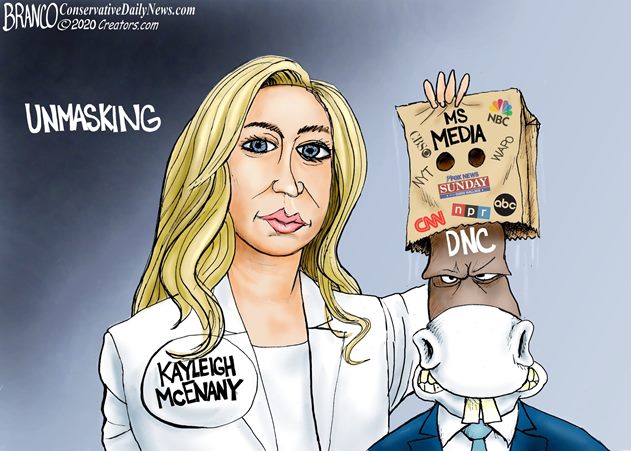 Welcome back! So, did anything interesting happen over the last week to drive our Lefty pals crazy? Let’s see!

Please let Biden pick her as his running mate. These are truly two people that deserve each other.

Minneapolis will feel the effects of this terrorism for many years to come.

I was going to quip that I wished that there were some way for both sides to lose, but I kind of think that’s already happened. If you’d like to watch the video, Conservative Resurgence is a YouTube channel that needs to be part of your video feeds.

Spoiler: the governor lied to us.

Me: I don’t see how my opinion of Biden could get any lower.
Biden: “Hold my model airplane glue.”

Encouraging, but I’ll believe it when I see some real action aginst these domestic terrorists.

Maybe church goers should try putting on masks and torching their local police precincts. It seems to get the respect and admiration of Leftists.

5/31 – Blaming White Supremacists For The Riots Is Nonsensical Gaslighting

It would actually be funny if white supremacists groups stried suing media outlets for slandering their good names with the taint of Antifa.

The events in this video took place a few years ago, but sadly are no less relevant today.

Dr. John also gave this a mention in his Stupid Memes post last Saturday. Both are worth your read, as each has some info the other doesn’t address. The reason I’m posting this story goes back to the early days of the current Tea Party movement. Given that Leftists informed us that the movement was racist, does that now mean that today’s “mostly peaceful” rioters are racist too?

Note to Democrats in the media and in office: When a lie is so ridiculous that even the SPLC won’t repeat it, take the freakin’ hint.

As Arnold said so well in Predator, “What do you mean we?”

Well I’ll be damned! The Radical Left warned us that systematic racism is a problem in this country, and it turns out they were right! Albeit not how they’ve been bleating at us…

ICYMI – It was a lie. It was always a lie. I also brought up how The Riots put Democrats’ Racism on Full Display.

Have a great weekend! And enjoy International Day of Slayer on Saturday!

Do Democrats realize that if they get their way on gun control, the only people who will have guns are the cops they hate?

Calling for their murder: these are tough times we live inhttps://t.co/ZRzylDFh4g