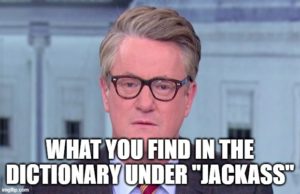 Crises bring out the best and the worst in people. We’ve seen a great number of good and kind things done during this current crisis and we’re seeing some of the worst, and most of the worst are coming directly from the liberal media.

This morning,  Joe Scarborough (@joenbc) uncorked one of the yugest lies I’ve seen in a long time.

Scarborough on Trump and the Coronavirus: Unlike him, “Everybody saw this coming in early January” pic.twitter.com/rB2ZZNgzb6

“Everybody saw this coming in early January”

They did, did they? Let’s have a look, courtesy of Tom Elliott. The first mention of the virus on MSNBC  was on Jan. 24 and it was “don’t worry about Corona”

Joe himself didn’t mention it until Feb. 7 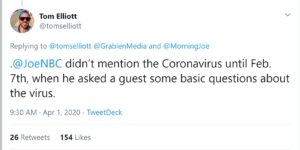 What was he worrying about in January?

Joe Scarborough Asks GOP ‘What Job Is Worth Selling Your Political Soul For?’, Gets Inconvenient Responses

and this from late January

There are more, but Corona ain’t one of them.

But hey, let’s see who else saw this coming (H/T Tucker Carlson) 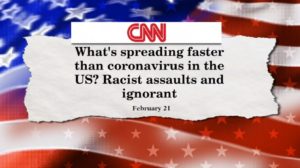 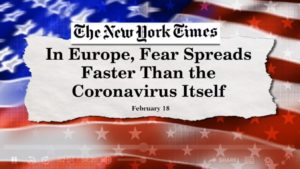 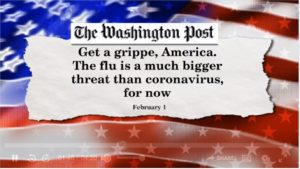 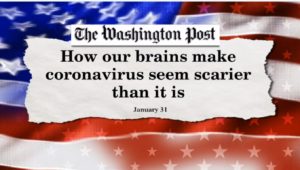 Nope. None of them.

And this beauty courtesy of Dan Bongino 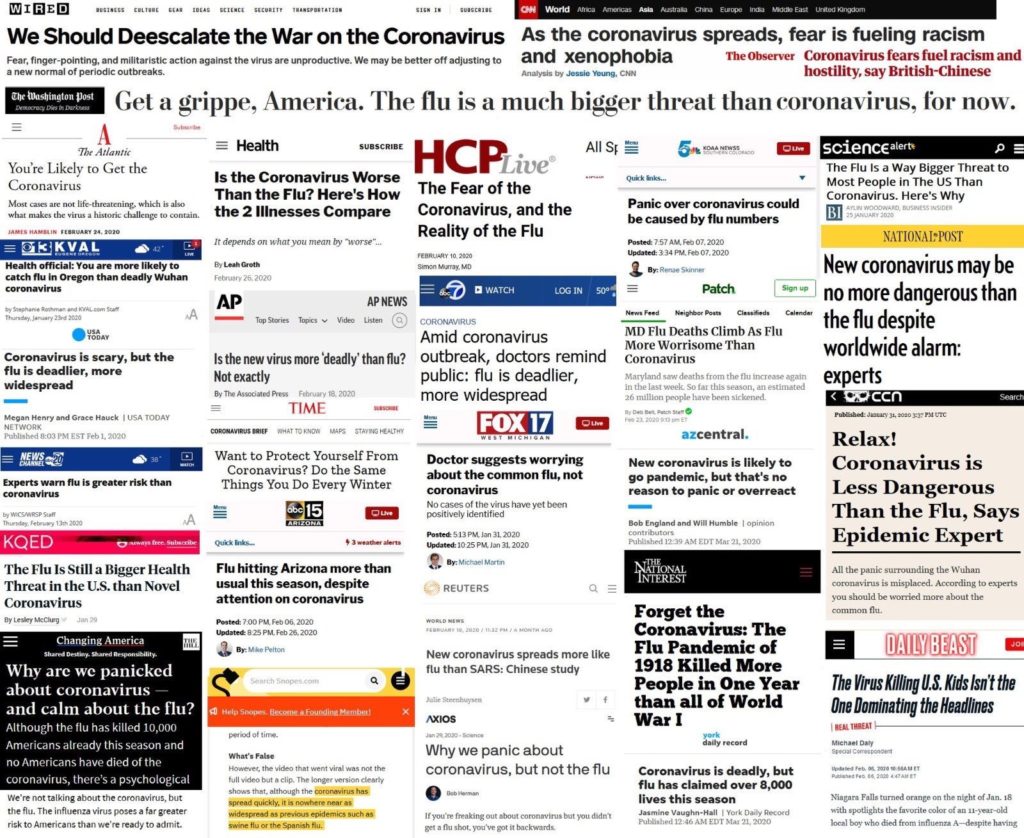 None of them either.

Anyone telling you they saw this coming in January is a flamer.

As for Scarborough, he is a lying dirtbag cheap shot artist. It would be nice to show you all of his tweets from January and February but he deleted them all prior to Feb. 27. His constant sniping at Trump is bad enough but this stupid, dimwitted easily disproven BS is appalling.

Scarborough’s willingness to traffic in egregious mendacity makes him entirely unsuited for any kind of mass media. He should be taken off the air, but hey, it’s MSNBC. Their retention of him drags them deeper into the media despair abyss.