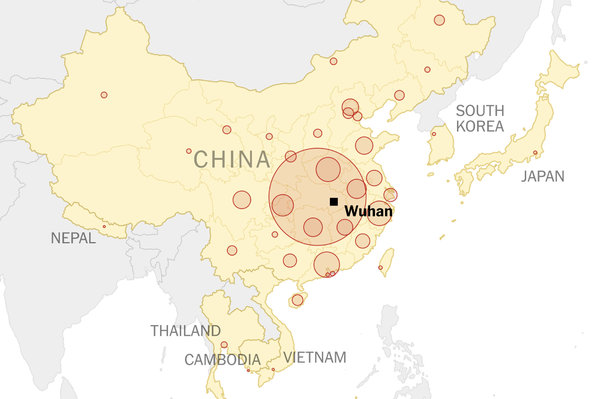 We can thank China for the current viral pandemic and crisis, but it’s not the first time. China also gave us SARS in 2003, although it was first seen in Guangdong province in November 2002.

In November 2002, doctors in the Guangdong province of southeastern China began to see the first cases of what would become known as SARS, or severe acute respiratory syndrome. Over the next several months, 8,096 people in 26 countries contracted the new viral illness, leading to 774 deaths. Although the slow reporting of initial SARS cases helped the illness spread, globally-enforced medical practices eventually helped end the outbreak.

The Chinese government may well have slowed the response down

There were also reports that officials may have encouraged doctors not to report new cases when SARS spread to Beijing. In April 2003, Time magazine obtained a letter from Jiang Yanyong, a physician at an army hospital in Beijing, alleging the actual number of SARS cases in the capital city was much higher than the official count. This turned out to be true, and Chinese officials released the real numbers that month (and also began to monitor Jiang).

SARS is thought to have originated in bats and spread through consumption of the civet cats which ate the bats. SARS ultimately resulted in 8,000 cases worldwide and nearly 800 deaths.

After SARS, China banned the slaughter and consumption of civet cats but they hadn’t really learned their lesson. They rescinded the ban shortly afterward. The wet markets remained open and that failure is brought us Covid 19. This is a well done review will illustrate how the spread of these viruses occurs.

This time it is believed that the virus again came from a bat which may have been eaten by a snake and then transmitted to humans.

China has shut down the wet markets but since they are such a large part of the economy they may well allow them to once again re-open and turn a blind eye to the devastation brought on by the wild animal farms.

As the Corona outbreak evolved, China’s initial response was to deny everything. 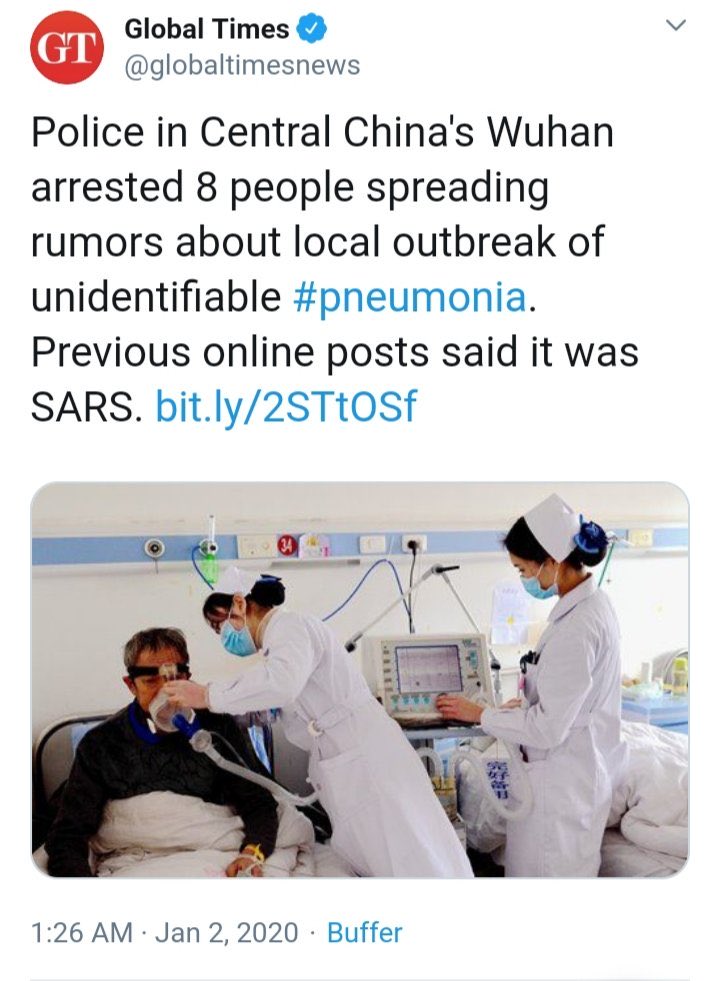 Then as a whistleblower came forward, he curiously expired despite being in a lower risk group. China reported the death of  Dr. Li Wenliang, then deleted the story and then reported it again. A journalist covering the reality of the harshness of the Wuhan virus was disappeared.

A Chinese citizen journalist who has told the world about the desperate situation on the streets of virus-epicentre Wuhan has disappeared as a whistleblower doctor was announced to have died.

Chen Qiushi has not been heard from since 7pm local time Thursday, with calls to his mobile phone going unanswered.

His reports have detailed horrific scenes including a woman frantically calling family on her phone as she sits next to a relative lying dead in a wheelchair and the helpless situation of patients in the overstretched hospitals.

Mr Qiushi’s disappearance came as heroic 34-year-old Chinese doctor Li Wenliang, who sounded the alarm on coronavirus, was announced to have died after allegedly contracting the disease while treating patients at Wuhan’s Central Hospital.

NEW: China requires American reporters at NYT, WSJ, WaPo – whose press passes are set to expire this year – to return the passes within 10 days; they will no longer be allowed to work as a journalist in mainland China, Hong Kong and Macau from now on.https://t.co/LWNiFaav3d

WOW! China really wants to suppress its critics. My reply to @realdonaldtrump was mass reported because I criticized China and called for them to take responsibility for the Chinese virus. pic.twitter.com/OHBvbzXDyJ

Now they are threatening the US

President Trump ought to impose a permanent travel ban on China.

China is reckless and dishonest. This is the second time in 17 years its depravity has cost America lives, only this time the cost in lives lost will be far greater and the damage to our economy enormous.

This cannot be allowed to happen again.

China should have immediately quarantined Wuhan province. Instead they suppressed information.

China should have sought international help.

Instead they went secret.

It was all incredibly counter productive and it cost lives all over the world.

It is time to impose a permanent travel ban. For the sake of our country. If nationals of other countries have visited China prior to attempting to enter the US they need to be placed in quarantine.

Because we just don’t know what they’ve been exposed to and won’t until it’s too late.

If good are to be exchanged, they really should be gamma irradiated before they reach inside our borders. We need to make our own pharmaceuticals.