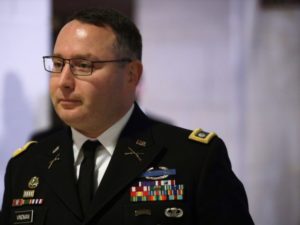 The newest member of the “THIS WILL NAIL TRUMP” whistleblower series has been identified as Lt. Col. Alexander Vindman. He is said to be a Ukrainian refugee who did serve in the US military.  he currently serves as the director for European Affairs at the NSC.

He claims to have listened in to Donald Trump’s call with Ukraine President Volodymyr Zelenskyy and became “concerned.”

On July 25, when the president called Zelensky to congratulate him on his party’s parliamentary victory, Vindman listened in on the call. He says: “I was concerned by the call. I did not think it was proper to demand that a foreign government investigate a U.S. citizen, and I was worried about the implications for the U.S. government’ s support of Ukraine.” Notably, the transcript of the call suggests that Trump did not “demand” an investigation of the Bidens.

For the record, Trump demanded no such thing.

Vindman never brought his concerns to the President. he never even spoke to Trump.

He did, however, have other activities

Laura Ingraham, on her show Monday night, read a portion of the New York Times report about the testimony of National Security Council Ukraine expert Lt. Col. Alexander Vindman. Vindman plans to testify that he objected twice to the president’s July phone call with Ukrainian President Volodymyr Zelensky, in which Trump urged the foreign leader to investigate former Vice President Joe Biden and his son Hunter.

The host pointed to a specific line in the middle of the Times report that she thought was “buried” and “found it very interesting.”

“Because [Col. Vindman] emigrated from Ukraine along with his family when he was a child and is fluent in Ukrainian and Russian, Ukrainian officials sought advice from him about how to deal with Mr. Giuliani, though they typically communicated in English,” the line she highlighted reads.

She added, “Here we have a U.S. national security official, who is advising Ukraine while working inside the White House apparently against the president’s interest, and usually, they spoke in English. Isn’t that kind of an interesting angle on this story?”

Stephen McIntyre then asks the obvious question- who gave him permission to do this?

so Vindman advised Ukrainian officials about how to deal with Giuliani, who was (according to State Dept IG) serving as Acting Legal Advisor. What was Vindman's advice to Ukrainian officials? Did he have permission from his supervisors to advice Ukraine? Documents?? https://t.co/FdzGCZOwRL pic.twitter.com/stnTVcSIPg

This is a pattern among White House diplomats

Reminder that, just like Vindman, Bill Taylor also communicated directly with the Ukrainians, telling them not to do what Trump wanted them to do. pic.twitter.com/CxbqUD57JK

Makes you wonder who’s working for whom. Vindman’s ostensible concern: 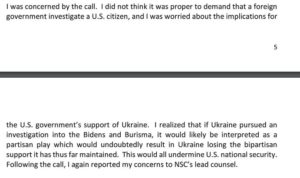 This would result in Ukraine losing bipartisan support? More than, say, this? 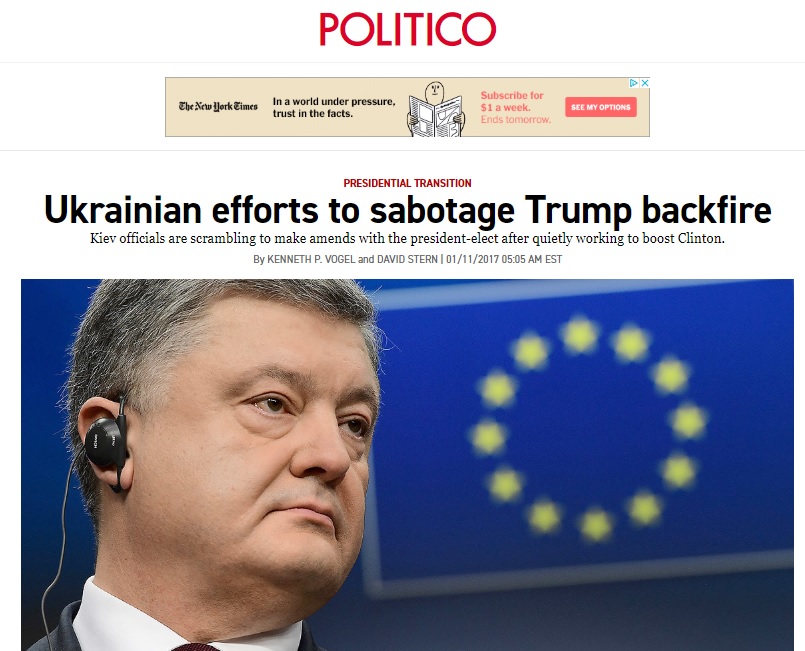 Or more than this? 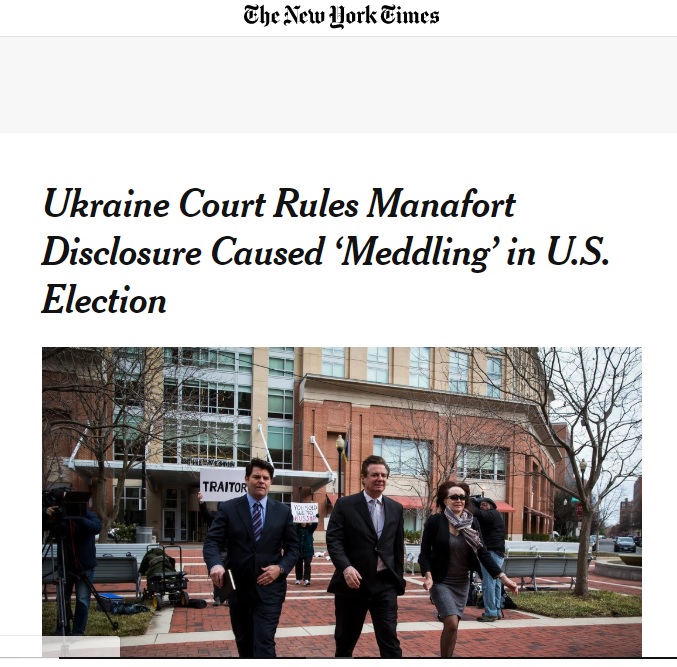 Seems to me that horse has long left the barn.

One thing Vindman has done is to corroborate the transcript

On July 25 , 2019, the call occurred. listened in on the call in the Situation Room with colleagues from the NSC and the office of the Vice President. As the transcript is in the public record, we are all aware of what was said.

The bottom line is that Vindman’s mischaracterization of what Trump said is troubling and certainly suggest a partisan motive.

Flopping Aces has the Sunday Funnies. And the week in radic...
The Week in Radical Leftism, 6/24/2022

The fact that you whiny, butthurt crybabies reacted with an ...

Login
wpDiscuz
109
0
Would love your thoughts, please comment.x
()
x
| Reply
‹ Back to Categories