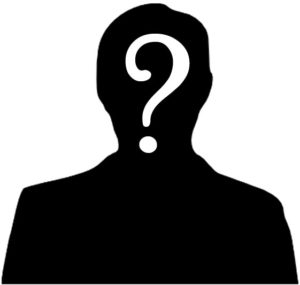 Since the day Donald Trump was elected, democrats have been plotting to take down Donald Trump.

Collusion, obstruction and more have all failed. Recently they have made a yuge deal of the so-called “whistle blower” and have bet the farm on it. Little by little information has been dribbling out about the so-called whistle blower and it grows more apparent every day that he was a plant tasked with finding something that could be warped into a tool to overthrow a sitting President.

There were many shenanigans ongoing between Adam Schiff and the WB but sooner or later we were going to find out what was really happening.

We learned quickly that the WB complaint was based on hearsay.

We learned early that the WB had a political bias.

We soon learned that the WB was a male CIA agent tasked to the White House.

Now we learn that he worked for Joe Biden

Democrat presidential hopeful and former Vice President Joe Biden had a “professional” tie to the CIA Whistleblower, according to a report from the Washington Examiner, which includes statements from intelligence officers and former White House officials.

After two separate reports from the New York Times, the Washington Examiner has established the whistleblower “is a career CIA analyst who was detailed to the National Security Council at the White House and has since left.”

A now-retired CIA officer told the Washington Examiner, “From everything we know about the whistleblower and his work in the executive branch then, there is absolutely no doubt he would have been working with Biden when he was vice president.”

Not only that, he worked with Biden on the Ukraine

As an experienced CIA official on the NSC with the deep knowledge of Ukraine that he demonstrated in his complaint, it is probable that the whistleblower briefed Biden and likely that he accompanied him on Air Force Two during at least one of the six visits the 2020 candidate made to the country.

A former Trump administration official also spoke with the Washington Examiner and claimed Biden’s work on foreign affairs put him in the whistleblower’s circle either at the CIA or at the White House.

“This person, after working with Biden, may feel defensive towards him because he feels [Biden] is being falsely attacked. Maybe he is even talking to Biden’s staff,” the former Trump administration official stated. “Maybe it is innocent, maybe not.”

This CIA agent wanted the convenience of overthrowing a duly elected President of the Unite States without getting his hands dirty:

WASHINGTON—Lawyers for the CIA officer whose whistleblower complaint helped ignite an impeachment inquiry into President Trump have asked Congress whether their client could submit testimony in writing instead of appearing in person, according to people familiar with the matter.

The request reflects concerns about whether the whistleblower could testify to Democrats and Republicans without revealing his identity, and fears that doing so would lead to it being publicly leaked, jeopardizing his personal safety. The intelligence committees haven’t yet responded to the inquiry about potential written testimony, the people said.

This is laughable. The cloak of anonymity of the WB is now apparently being shredded. 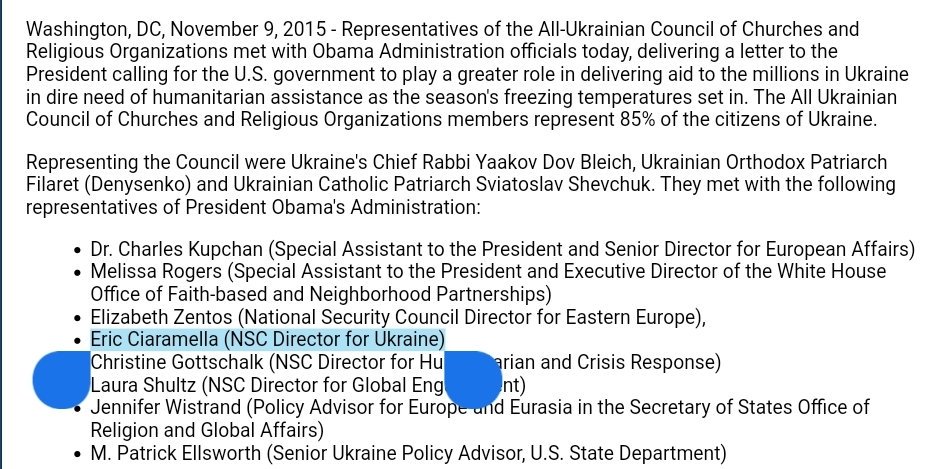 If this is accurate, then Eric can testify about his secondhand hearsay and biases in public. There are many questions to be asked. What we need to know above all is exactly who (brennan) assigned him to the White House to spy on Trump. 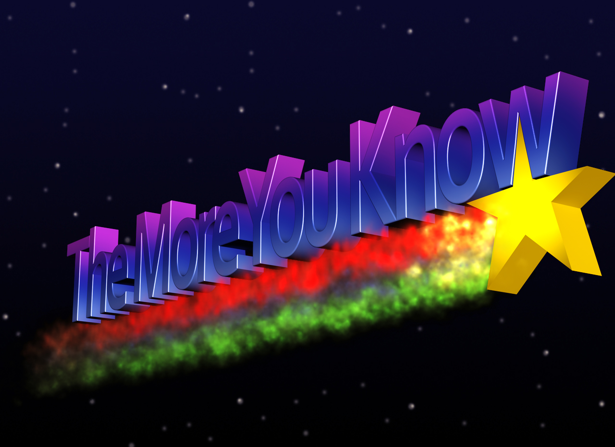 Here’s proof that it was a plot from day one

House Intelligence Committee Chairman Adam Schiff recruited two former National Security Council aides who worked alongside the CIA whistleblower at the NSC during the Obama and Trump administrations, the Washington Examiner has learned.

Abigail Grace, who worked at the NSC until 2018, was hired in February, while Sean Misko, an NSC aide until 2017, joined Schiff’s committee staff in August, the same month the whistleblower submitted his complaint.

The whistleblower was an NSC official who worked with former Vice President Joe Biden and who has expertise in Ukraine, the Washington Examiner has reported.

A career CIA analyst with Ukraine expertise, the whistleblower aired his concerns about a phone conversation between President Trump and Ukrainian President Volodymyr Zelensky to a House Intelligence Committee aide on Schiff’s staff. He had previously informed the CIA’s legal counsel’s office.

Schiff initially denied he knew anything about the complaint before it was filed, stating on Sep. 17: “We have not spoken directly with the whistleblower. We would like to.”

But it later emerged that a member of his staff had spoken to the whistleblower before his complaint was submitted on Aug. 12. The Washington Post concluded that Schiff “clearly made a statement that was false.”

The rest at the Washington Examiner