No one loves a mass shooting more than democrats 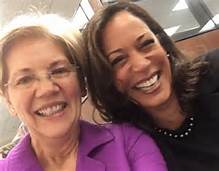 democrats are quick to lambaste Trump and Trump supporters following any terrible event but they really ramp it up following a mass shooting. Mika Brzezinski said “I mean, this is a president who seems to want these things to happen.”

No. democrats want these things to happen. They love mass shootings. The bodies were not cold and services had not taken place before democrats were using the tragedies to score some campaign cash.

The Democratic National Committee is fundraising off the weekend’s tragic mass shootings in El Paso, Texas, and Dayton, Ohio, seeking donations for the fight to “prevent gun violence and save lives.”

The DNC sent an email to supporters on Monday, signed by former Rep. Gabby Giffords, encouraging donors to “split” a donation of $10 to $200 between the DNC and Giffords’ PAC.

“Friend,” the email begins, “… We can’t afford to wait another day, or for another massacre to happen in our country, for lawmakers to address this. Yet the defenders of the status quo—the gun manufacturing lobby and every single politician who is paid to defend it—will tell you that horrific acts of violence are beyond our control.” 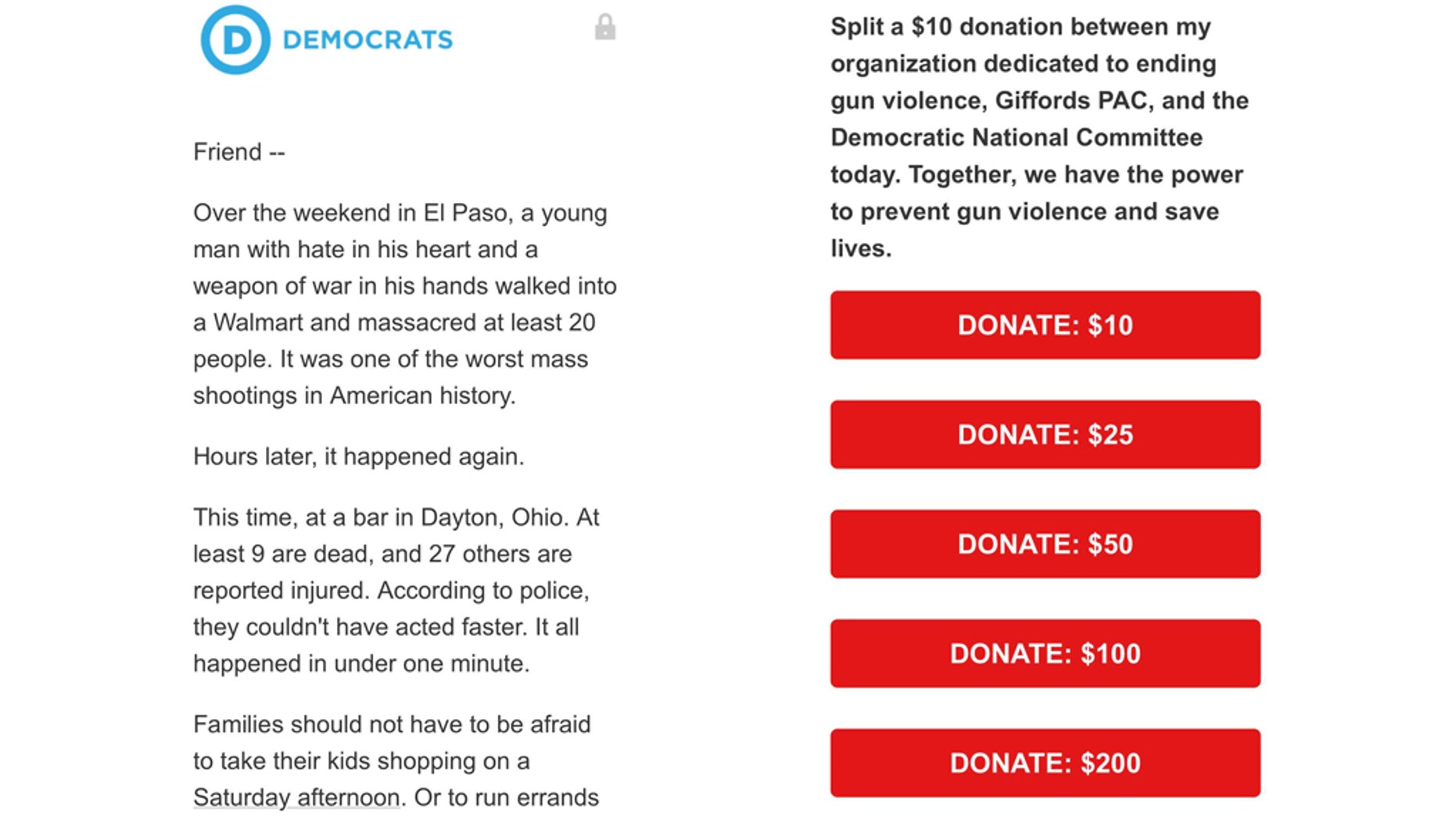 Shooters in El Paso, Texas, and Dayton, Ohio, over the weekend killed a combined 29 people, reigniting a fierce debate over gun rights.

Warren, a 2020 presidential candidate, didn’t solicit donations for her campaign, but rather for Sens. Doug Jones (D., Ala.), Tina Smith (D., Minn.), and the eventual Democratic nominees in states holding Senate elections in 2020.

Warren blasted the lack of action on gun control in the Republican-led Senate, lamenting its “inexusable” failure to pick up legislation passed by Democrats in the House expanding background checks and waiting times.

“It’s clear Republicans don’t have the courage to do something about this crisis. We can’t wait for them to act — because they won’t,” she wrote. “If we’re going to address the gun violence epidemic in our country, we need to take back the Senate in 2020. I’ll fight my heart out to make sure Democrats win up and down the ballot in 2020—but if we’re going to beat Republicans and the gun lobby, it’s going to take a grassroots movement.”

Her campaign has defended the fundraising email, saying the three groups it is raising money for are “gun violence prevention organizations.”

What’s worse, offering thoughts and prayers after a tragedy, or fundraising off it?

Just now in my inbox from @KamalaHarris pic.twitter.com/2AurWxPHru

A sober and sad voice speaks to this

The father of a victim in the Parkland, Florida, school shooting told Fox News’ Tucker Carlson Tonight that politicians should not be focused on pushing their agenda right after a mass shooting takes place.

Andrew Pollack told Tucker Carlson Monday that there needs to be more of a focus on law enforcement finding out what happened in the early moments of the shooting than on political grandstanding, citing the the Dayton and El Paso shootings as examples of what not to do.

“These politicians jumped on these events to push their political agendas and the victims aren’t even in the ground yet… and they’re pushing an agenda without even looking at the facts of what went wrong,” he said.

“Let the police do their job and look into what happened. They’re pretty pathetic.”

Pollack— whose daughter Meadow was killed in the 2018 Parkland, Florida, shooting at Marjory Stoneman Douglas High School— said when lawmakers tried to politicize the tragedy it affected him personally.

“There are no words that I could put on it to tell you how it affected me when my daughter got murdered,” he said.”I’m so damaged by what happens with these people. To push a gun control agenda and take our rights away from victims— I’m not going to be a victim.”

Don’t let them kid you. No one loves a mass shooting more than a democrat