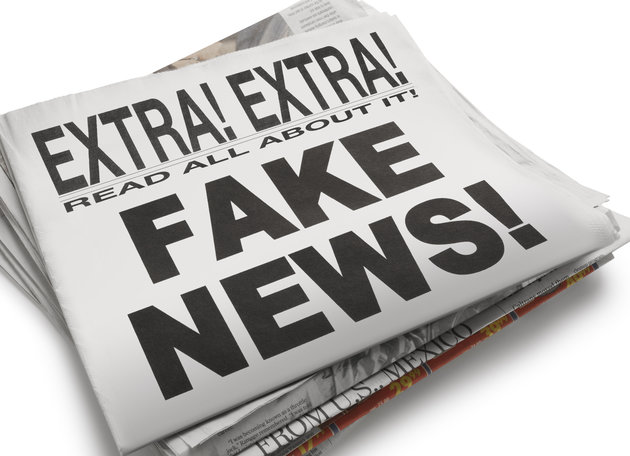 Earlier this week, Lanny Davis, lawyer for Michael Cohen, claimed that Cohen would be telling Mueller that Trump knew about the Trump Tower meeting ahead of time:

CNN reported on July 27 that Cohen was prepared to tell Special Counsel Robert Mueller that the president had advance knowledge of the Trump Tower meeting. On Wednesday, Davis said that the reporting was “mixed up” and that his client had no information regarding when Trump knew about the meeting.

You can find the entire story here.

Michael Cohen, President Donald Trump’s former personal attorney, claims that then-candidate Trump knew in advance about the June 2016 meeting in Trump Tower in which Russians were expected to offer his campaign dirt on Hillary Clinton, sources with knowledge tell CNN. Cohen is willing to make that assertion to special counsel Robert Mueller, the sources said.

Cohen’s claim would contradict repeated denials by Trump, Donald Trump Jr., their lawyers and other administration officials who have said that the President knew nothing about the Trump Tower meeting until he was approached about it by The New York Times in July 2017.
Cohen alleges that he was present, along with several others, when Trump was informed of the Russians’ offer by Trump Jr. By Cohen’s account, Trump approved going ahead with the meeting with the Russians, according to sources.

“I regret that I wasn’t clear enough to The Post. I should have been more clear. I could not independently confirm the information in the CNN story,” Davis said. “I’m sorry that I left that impression. I wasn’t at the meeting. The only person who could confirm that information is my client, [Michael Cohen].”

Cohen has also provided information to Congress that would debunk CNN’s report.

The story was false. Davis lied. Now you’d think an honest and responsible news outlet would issue a correction. Maybe so, but CNN is neither.

CNN's press shop not responding to inquiries about how this story remains unretracted or uncorrected 3 days after it's been debunked. No CNNers are commenting on Twitter. It's almost like they've been told not to discuss it. https://t.co/LEun4opJe2

Chuck Todd, who amusingly considers himself to be a journalist, was admonished by Bret Baier for being a partisan hack

On WMAL’s “Mornings on the Mall,” Baier said he was “struck” by Todd’s comments. Todd said on Wednesday that a “functional Washington” would be investigating and talking about drawing up impeachment articles for the president.

“I can tell you just from covering this place that’s not going to happen,” he added.

CNN has taken on the job of lobbying for the Iranian mullahs:

No word on whether they’re being paid or just acting voluntarily.

Davis has emphatically denied that Cohen has ever been to Prague, as alleged in the dossier. Naturally, that didn’t deter an MSNBC panelist from asserting that it’s true:

“Never, never in Prague. Did I make that? Never, never, ever. Ever,” Davis said in an interview on Wednesday with MSNBC’s Chuck Todd.

“And the reason, just to let your viewers know, what we’re talking about is that the dossier, so-called, mentions his name 14 times, one of which is a meeting with Russians in Prague. Fourteen times false,” Davis added.

Despite that major blow to the dossier, Butler asserted in a panel discussion with MSNBC host Joy Reid that the salacious document has been corroborated.

“The Steele dossier keeps getting corroborated by Mueller and reporters. It says that there were two go betweens the Trump campaign and Russia. The first one was Manafort, and when Manafort resigned from the campaign, Michael Cohen took it over. We know Manafort is now just chilling, waiting to get through the second trial get his pardon from Trump. So Cohen is the man, if you believe the dossier,” Butler said.

And the left wing DNC media has absolutely buried the truth about Bruce Ohr.

The media seems to have taken a sudden interest in downplaying the significance of DOJ official Bruce Ohr.

An article from ABC News published on Aug. 23 said Ohr was “operating outside of his chain of command and quoted an unnamed official who said Ohr was “a non-figure, a non-entity in all of this.”

Despite these characterizations, Bruce Ohr was not some anonymous, mid-level official within the DOJ.

As Director of the Organized Crime Drug Enforcement Task Forces, Ohr was in charge of a program described as “the centerpiece of the attorney general’s drug strategy.”

Bruce Ohr was one of the highest-ranking officials in the entire Department of Justice. He was also communicating on an ongoing basis with Christopher Steele, author of the infamous dossier on then-candidate Donald Trump.

Ohr was the #4 person in the DOJ. His job at the DOJ was drugs. Instead, he was the bag man funneling Christopher Steele’s propaganda to the FBI via his wife Nellie (who worked for Fusion GPS) after the FBI declared Steele an unreliable witness once Steele leaked to the press.

There is a lot of material here, and the DNC left wing media has ignored virtually all of it. The most egregious is the failure of CNN to issue a correction, and no one else has either other than the DCNF and Fox News. Led by CNN, the left wing media is deceiving the American public.

And they tell us they’re not the enemy of the people.

Login
wpDiscuz
93
0
Would love your thoughts, please comment.x
()
x
| Reply
‹ Back to Categories