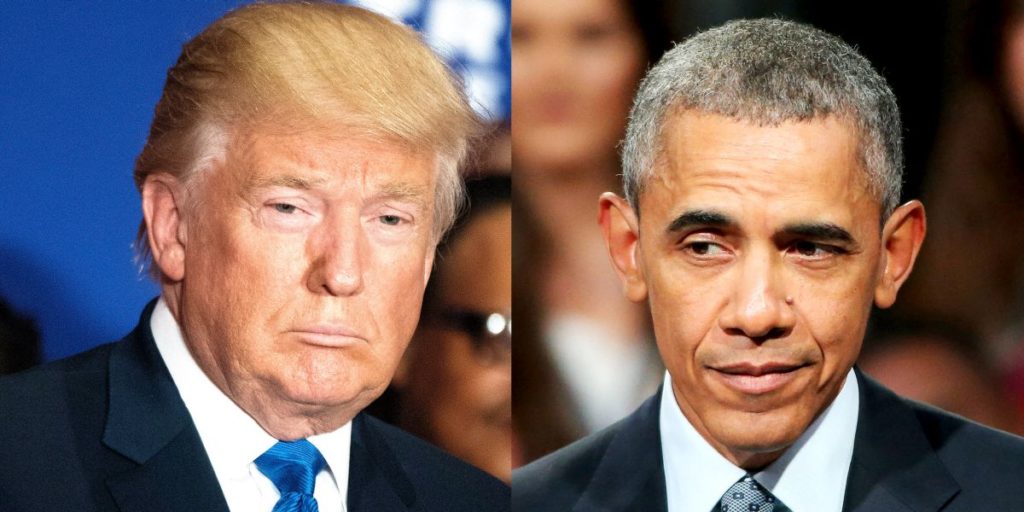 If you listen to liberals, you would think that Donald Trump was some kind of monster for his efforts to secure the border. Funny thing is, he sounds just like a democrat from not long ago. He sounds very much like Barack Obama. Let’s fire up the Wayback Machine and see:

What liberals use to say about illegal aliens

The obama regime did on occasion separate families and considered it as a policy of deterrence. That was origin of the concept.

And listen to a gaggle of democrats speaking about illegal immigration.

At some point over the last decade, liberals became completely invested in illegal aliens and stopped caring about Americans. The feckless Nancy Pelosi has been reduced to defending MS 13.

And some people wonder why we assert that liberalism is a mental illness.