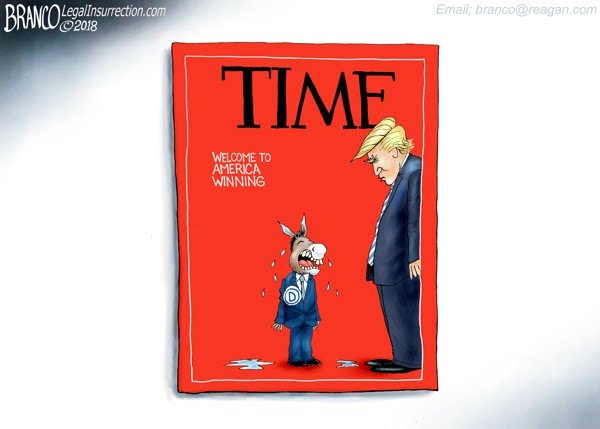 Believe it or not, Lefties, my request is not as outrageous as it may first sound. There is nothing about this holiday for you to like, so I’m really not asking you to give up much. We know that you hate it when Americans appropriate foreign cultures, so in all fairness we have to ask that you not appropriate a culture that is entirely foreign to you! Let’s go through the various elements:

Grilling: Feminists have declared that grilling is sexist, as seen in this video from the always excellent Mark Dice

Meat: Of course, grilling means meat! No self respecting American thinks of throwing a quinoa burger on the grill. So of course Leftists are against meat

Beer: I’ve heard that there are people who run a grill without a beer in their hand. Really! I just don’t understand why anyone would chose to do so. Before The University of Delaware killed its fine tradition of tailgating we had a motto that was a take on a bad ad campaign that the Army used back in the 80s: “We drink more before 9:00 AM than most people drink all day”.

Where was I? Oh yes, Leftists and beer. Yes, lefties will drink beer, but a pumpkin spice IPA doesn’t exactly go with grilling. Which may be why the Radical Left had one of their usual meltdowns over some patriotic beer cans that Budweiser used two years ago. Hey, Bud’s not my first choice either but on the 4th of July why not?

Fireworks: Pollution is bad for the environment. Unexplained with that theory is how the world doesn’t end every July 5th from our horribly polluted environment.

The Flag: Lefties have never found a disrespectful gesture toward the flag that they didn’t love. Sorry Lefties, the flag doesn’t go on the grill!

The Declaration of Independence – OK technically it wasn’t signed on the 4th, but it’s as good a day to commemorate as any. So Lefties are against it because… somehow it enabled slavery.

America – No, we can’t celebrate the birth of the greatest nation in the history of this planet until it’s “fundamentally transformed” into some Marxist utopia where misery is equally spread and a handful of members of The Radical Left become wealthy off of the misery of the people.

Then again, Independence Day is a holiday for all Americans, even those who can’t appreciate what a great country we live in. So if you’re still capable of enjoying anything besides harassing women serving the Trump administration or throwing a riot, by all means join us in celebration!

After all, I’m getting paid to spend the day not working because the government told my employer he has to pay me to take a day off, so I guess I’m guilty of appropriating your culture!