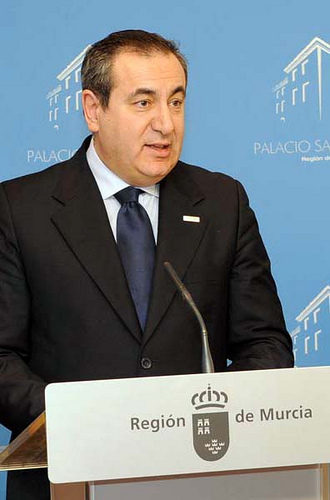 As we have seen, obama era officials at the FBI and CIA have constantly evolving stories about the Russian-Trump topic. First it was Carter Page. Then it became George Papadopouolos. Now we’re told that the FBI was trying to protect Trump, not target him. Then we’re told that Stefan Halper was an “informant” and not a spy.

As we have previously noted, Papadopoulos was contacted by Josef Mifsud within two weeks of Papadopoulos being named an adviser to Trump’s team. It was Mifsud who told Papadopoulos that the Russians had Hillary Clinton’s emails.

In the US affidavit, Papadopoulos claims Mifsud — referred to as “Foreign Contact 1” — told him in April 2016 that the Russians had “thousands of emails” relating to Hillary Clinton.

An associate also told CNN that he repeatedly bragged about how Moscow had “compromising material” on the Clinton campaign in spring 2016, contradicting Mifsud’s assertion that he never talked about Russian “dirt” on the Democratic presidential bid.

This individual appears to be Ivan Timofeev, a Russian official first identified by the Washington Post in August. Timofeev works for the Moscow-based Russian International Affairs Council. He also leads a programme at the Valdai discussion club, a government organisation that invites western academics for an annual audience with Putin. (Timofeev declined to comment. He has said of Papadopoulos that “George didn’t understand the Russian internal political landscape well”.)

Mifsud denied everything and then disappeared.

The million dollar question is “Why hasn’t the FBI found and interviewed Josef Mifsud?”

The second million dollar question is “Why isn’t Mueller interested in Mifsud?”

If there was an attempt at collusion, Mifsud is at its heart. Instead, Mueller is running down Trump people and not the Russians.