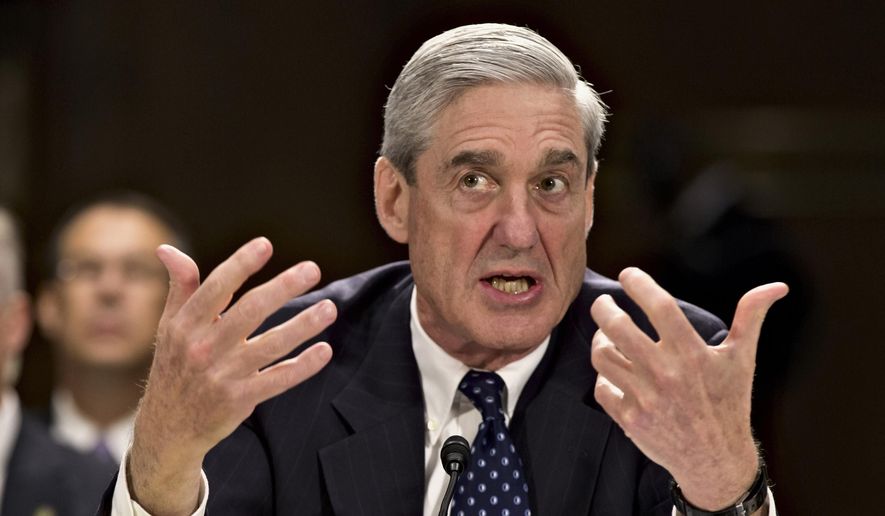 Democrat flack Adam Schiff, the leaker to CNN from the house committee meetings continues to wave the flag of Russia-Trump collusion knowing full well there is nothing there. Even after most of the Deep  State players have moved on from collusion to obstruction innuendo against Trump, weasel Schiff continues to battle on, fighting windmills.

The investigation by Robert Mueller continues and will appear to continue to be a mainstram media talking point until at least the 2018 midterms in an attempt to tamp down conservative progress. Media is actually looking toward a Democrat “wave” in the midterms.

The lies are rampant throughout the media and the establishment politicians working to take President Trump down. The continually arrogant Alyson Camerrota declaring that the dossier is true and has been corroborated does not make it so (it hasn’t) . There is almost nothing in the dossier that is true, but that won’t stop the media leftists from continuing to push the lies. Michael Cohen was mentioned as meeting with the Russian Federation Council during August 2016, a claim that has been proven as being verifiably false. This and other false allegations are the basis fro the FISA warrant for wiretaps on Carter Page, and many other officials at Trump Tower.

Moving on to the Russian hacking of the DNC and John Podesta, that facts are even murkier. William Binney, the originator of the vast NSA spying system has proven without a shadow of a doubt that the hacks were an inside hack. The download speed has been proven to be incompatible with an international download from a remote location. The speeds more closely match a USB thumb drive done locally. And it is interesting that WIKILEAKS has proven the Russian hacking false and admitted that Seth Rich was a contributor to WIKILEAKS. Seth Rich as most people know was killed in Washington D.C. in the attempt of a “botched robbery” (http://www.intellectualconservative.com/a-story-to-be-buried-the-seth-rich-case/)

In U.S. v. Taylor 764 Fed Sup 2nd 230 and 235, it states “An attorney who receives privileged documents has an ethical duty to cease review of the documents, notify the privilege holder and return the documents.” Robert Mueller and his Special council broke the law by taking the Transition Teams privileged documents while Richard Beckler director of the TSA, the agency in charge, lay dying in the hospital. Not only were the Presidential Transition Team not notified, but the Special Council violated the law by possessing these documents and accessing them for investigation questions.

It is now clear that this Special Council has never been about Russian collusion. General Flynn was forced to admit guilt for lying to the FBI for comments that may he been recalled differently, and after the depletion of all his assets, the harassment of his family and putting Flynn in the position of having to sell his home to meet his legal bills. The first name that shows the FBI complicit in this lie of a Special Council, Peter Strozk was the instigator of the Flynn inquisition.

Even Adam Schiff, concluded that there was nothing wrong or improper about an incoming administration to confer with Russia about policy.  This is being used as a battering ram and getting the media all worked up about collusion.

But what of the collusion on the part of the Clintons and Democrats on Uranium one? Or Hillary pushing the Russian collusion and dossier after the election. A dossier of “oppo research” financed by the Clinton Campaign, the DNC, and very possible the FBI?

While the MSM wring their hands about the meeting that Donald Trump Jr had with a lawyer from Russia, why are they not talking about the Hillary campaign being able to  pay a foreign intelligence agent to give false information to the mainstream media?

There are major players in the upper reaches of the establishment careerists in the FBI, The DOJ, and elsewhere that must the citizens must demand answers for their actions. These players have been shown to have strong democratic ties and leftist operatives who dismiss any semblance

The law is quite specific. In 5 C.F.R. 2635.501 all government employees, Including prosecutors are directed to “take appropriate steps to avoid any appearance of loss of impartiality in the performance of his/her official duties.”

First, let’s take a look at Andrew Weissmann who attended Hillary Clintons election night party and praised the acting attorney general, Sally Yates who refused to do her job and defend the President stay of travel from countries that were first delineated by Obama.

There is also Aaron Zebly who worked at the same law firm as Weissman and was chief of staff to Mueller when he was FBI director and represented Justin Cooper who is responsible for helping set up the e mail server for Hillary Clinton and admitted destroying Hillarys old devices.

Or what about Bruce Ohr , an Obama Justice Assistant Deputy District Attorney who met with Fusion GPS and Glenn Simpson the founder of Fusion GPS. His wife Nellie who actually worked for Fusion GPS on the Trump disinformation campaign. How are they allowed to even be considered for this special council.

Of course, Peter Strozk is a large part of the cabal of the election meddlers. From the investigation of the Clinton server, the ambush of General Flynn, to the changing of the exoneration memo he fed to James Comey, to  the interviews of Huma Abedin and Cheryl Mills, to his meeting with his mistress and Andrew McCabe about how to stop Trump he is complicit in treasonous activities. The meeting can be assumed to initiate the campaign based on the dossier campaign that has been totally debunked, no matter what the talking heads on CNN may claim. It is interesting that the FISA warrant for spying on the Trump Administration that was taken to the FISA court by the FBI, was submitted a few days after the Strozck –Page-McCabe meeting.

The FBI, The DOJ and the Intelligence community  is rampant with establishment persons on both sides of the aisle that seek to dismiss the President.  Others that should be investigated in the debacle that our government has becomes is such people as Bill Priestap, Jonathon Moffa, DOJ Deputy General Counsel Trisha Anderso and others.  They should be investigated not only in the treasonous attempts to take down Trump, but also the activities from false information, to the changing of legal terms  and allowing the prosecution of Hillary Clinton for corruption, lying to Congress and even the coverup of four brave men who died in Benghazi to further the career of Hillary Clinton.

[…] the USSA News store! Click this link for the original source of this article. Author: John […]

The news coverage from MSM compared to alternative news sources is astounding, the mushrooms that watch cable TV continue to perpetuate the less than 1/2 truths. No coverage on the investigation of the FBI or it is presented as an attack on the investigation. The old liberal game of putting off congressional committees when information or evidence is requested is being rejected. Drag Boris and Natasha out and prove the Russian collusion or make the entire investigation Pro-bono, defund it.

The original idea was to simply continue investigating until the elections and use the investigation as “proof” that the Republicans needed to be voted out. However, the phoniness of the “investigation” is drawing attention to the underground forces driving the attempts to illegally remove Trump from office.

Mueller didn’t invent the tactic of getting one member of the conspiracy to turn under pressure. Let’s see what one of these leftist rats do when faced with losing their fat, juicy pensions and jail time.

All it took was the will to investigate. The facts were simply lying near the surface, easily uncovered.

Just as we said. Just as we all always said. Yeah, boy… let’s have us some investigations!

I still wonder if Carter Page was an embed from the opposition.
Recall, he associated himself with Team Trump merely by hanging around Trump Towers and insinuating himself into conversations with transition team members in elevators and the restaurants.
He was UNPAID by Trump, and, to the best of all recollections was only in ONE transition meeting, claiming to be some sort of expert.
BUT look how his association with the transition team got phones “tapped.”
After the election he has not acted as though he were a loyal Trump supporter, at all.

I doubt we’ll ever learn how the dirty tricks were played.
But any other “real” politician would have had dirt to uncover.
Trump’s been found faultless, which amazes even me.

A couple of other theories about the Mueller investigation. I wonder what the coupsters and their supporters think the rest of us will do if they are successful. Telling 62 million plus Americans that their votes no longer count thereby making them subjects as opposed to citizens could be a very dangerous undertaking.

Advice like this makes me cringe. It reminds me of those who claim “well, why not let them search your house without a warrant!!? You are innocent, right? You’ve got nothing to hide, DO YOU?”

Wrong. You fight illegal searches and witch hunts with everything in your power. You hound your persecutor, give him no time to rest, no time to sleep. Never allow a moment to pass where you don’t re-inform the world what a biased mess his team is, and how he had no business being even appointed, because there was ZERO evidence of any crime committed by Trump or his campaign staff that was necessary to trigger the appointment.