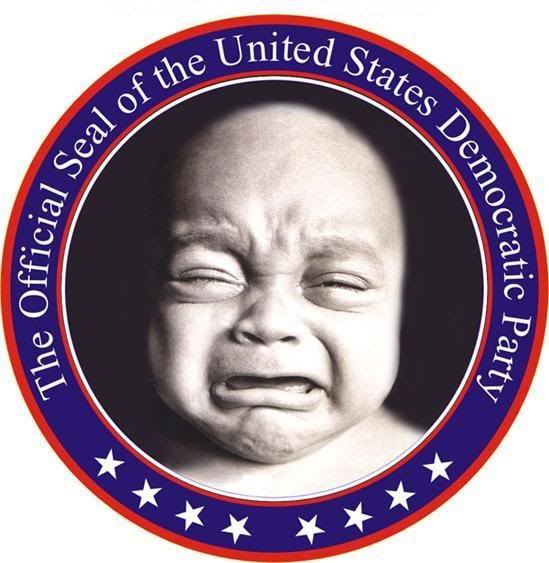 democrats are totally out of control of late. They continue to erode the dignity of Congress, sitting on the floor in protest and throwing unending tantrums. In short, they’re a**holes. It’s all part of the plan. But for a moment, let’s put the shoes on the other feet. What if Republicans and conservatives acted in a similar manner? How would the media react? How would America react?

What if Republicans broke out in song singing “Papa was a rolling stone” every time obama appeared before Congress?

Democrats in Congress reacted to the passing of Donald Trump’s healthcare act by furiously trolling Republican politicians whom they say will regret voting for the bill.

The American Health Care Act, informally known as “Trumpcare” passed in House of Representatives by smallest of margin on Thursday,

What if Milo said he wanted to have a “beat the sh*t out of illegals” day? What if Catherine Herridge of Fox News said “a black man made the health care of white women very, very expensive“?

Sunday on NBC’s “Meet the Press,” guest host Andrea Mitchell told Health and Human Services Secretary Tom Price that the House Republicans who voted for the American Health Care Act are “mostly all men and white men at that.”

What if Kid Rock posed in a picture flipping off obama? 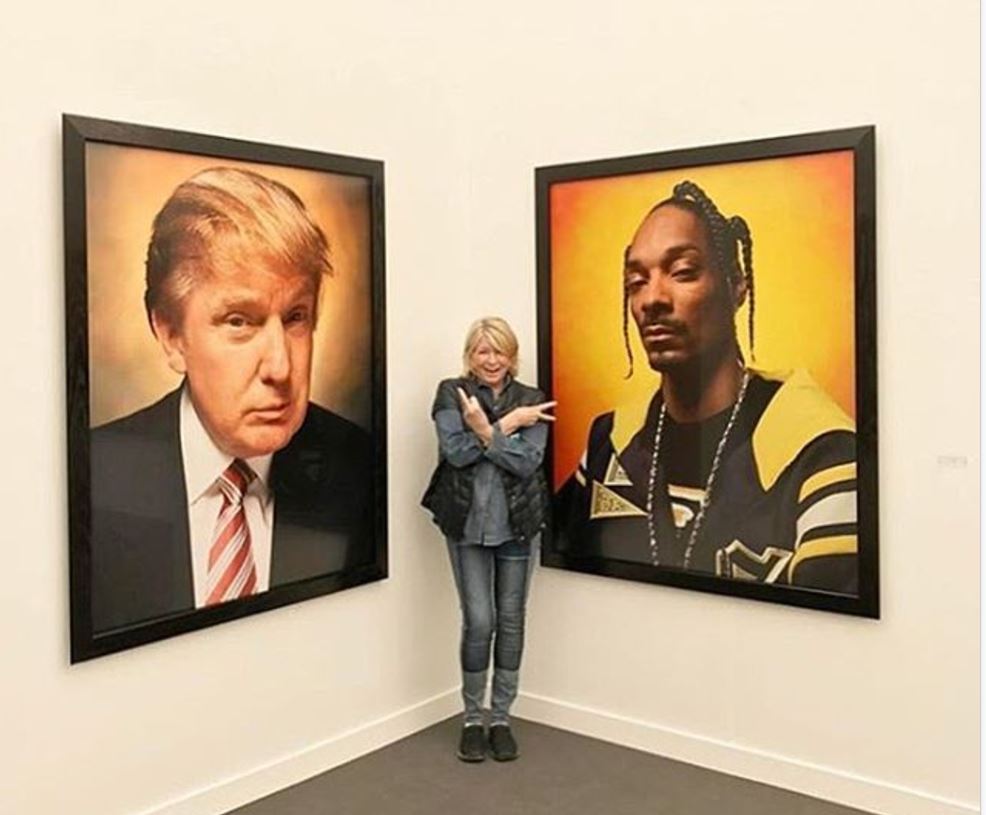 What if Sen. Tom Cotton said he wanted to cut democrats open?

Sen. Elizabeth Warren (D., Mass.) joked last week that she hoped Republicans donated their bodies to science so she could “cut them open” when they died.

“I hope they leave their bodies to science. I would like to cut them open,” Warren said during an event in Chicago on Saturday.

What if Tucker Carlson said he wanted democrats to watch their families suffer and die?

Eichenwald said on Twitter Friday night that he hopes every Republican who voted in favor of the American Health Care Act on Thursday sees a family member come down with a serious “long term” illness and lose their insurance before dying. When challenged, Eichenwald doubled down. “I want them to be tortured,” he said of Republicans who supported the AHCA. He added: “I want the [Republicans] who supported this to feel the pain in their own families.”

What if teachers in Southern schools told students to smash obama pinatas?

According to the statement, photos circulated by students show the piñata, the piñata tied to a tree, and a student with a bat in hand near the piñata.

What if Republicans began swearing non-stop? Kamala Harris and Tom Perez are the poster children for left wing crassness. Perez seems unable to articulate a thought without profanity

Swearing has become such a part of Democratic stump speeches that profane clips have become routine in Democratic National Committee Chairman Tom Perez’s speeches. With children on stage behind him, Perez told an audience in Las Vegas this weekend that Trump “doesn’t give a shit about health care.”
Perez, President Barack Obama’s former labor secretary, made similar comments earlier this year.
“They call it a skinny budget, I call it a shitty budget,” Perez said in Portland, Maine.

“Like this guy, this congressman, you might as well say, ‘People don’t starve because they don’t have food.’ What the f**k is that?” Harris said.

What if Breitbart suggested someone assassinate Hillary Clinton?

“Maybe someone will assassinate him,” quipped Maycie Thornton, BuzzFeed’s Director of Social Media, according to screenshots from the website’s Slack group obtained by Big League Politics.

“Lol Maycie I have thought the same thing,” chimes in Kari Koeppel, the site’s Video Research Manager, after which Guillory writes “but I meannnnnnnnn [sic].”

What if Greg Gutfeld made a joke about obama having sex with his daughters?

“A lot of us thought: Ivanka is gonna be our saving grace,” the host of HBO’s Real Time said during an interview with New York Magazine’s Gabriel Sherman.

“When he’s about to nuke Finland or something, she’s gonna walk into the bedroom and — ‘Daddy, Daddy,’” Maher cooed, making a lewd hand gesture. “‘Don’t do it, Daddy.’” At least that would have a lot of truth to it.

And no Trump foundation got millions in donations and $500,000 in speaking fees in return for selling US uranium stocks As I said, this is all part of a plan. This lack of civility and class is part of what’s known as community organizing, and we all know who the community organizer in chief is. The country has embarked on a four year tantrum and the irony is that as people tire of the crassness and vulgarity it is likely to lead to an eight year tantrum.

i just saw where the Hollyweird crowd gave that crazy of bat Maxine Waters a Standing Ovation which isnt nothing news for the left The Useless Nations gace Standing ovations to Fidel Castro and Yassir(Thats my Baby)Arafat and has some of the worst nations or earth in their Human Rights Commision?commity

If and when the Republicans slap Democrats upside the head with some of their own rhetoric, the left will again call for civility.

What if the Conservatives who wish to speak and gather, as described in the First Amendment, decide they will no longer tolerate the Heckler’s Veto? How will it be covered when, after already having shown greater restraint than I would have imagined possible, someone on the Right says, “Enough.” When destruction of private property becomes hand-to-hand combat, where will the media place the blame?

Michael Winship, president of WGAE, Howard Rodman, and Colbert will hide under the First Amendment; liken to all liberals do when it comes to insulting not only the President but the American people. now it comes to pass that the a**hole ex pres. will now become a social justice warrior. Sweet he could not have destroyed this country in eight years so another four will be spent trying. To bad he has too many enemies.

Medical malpractice is still showing signs of lunacy.
Explains the email I received from a “DrJohn” who berated me for quoting Donald Trump to make him look bad.

Civility only exists on the left when their asses are being kissed. Glad to see their true colors coming out, but sad that our society has to be exposed to such sick and hateful vitriole.

@PhillipMarlowe: Gotta get that free speech at the source, eh? Funny how your prattle is always aimed a Dr. John.

I’d would worry about how bad you look than Trump, as this point, you idiot.

But keep squawking. Just proof of the real threat to freedom that you represent…something the free-thinking electorate rejects.

Your own lunacy is showing, dipsh*t.