The bag of idiots is still open in California 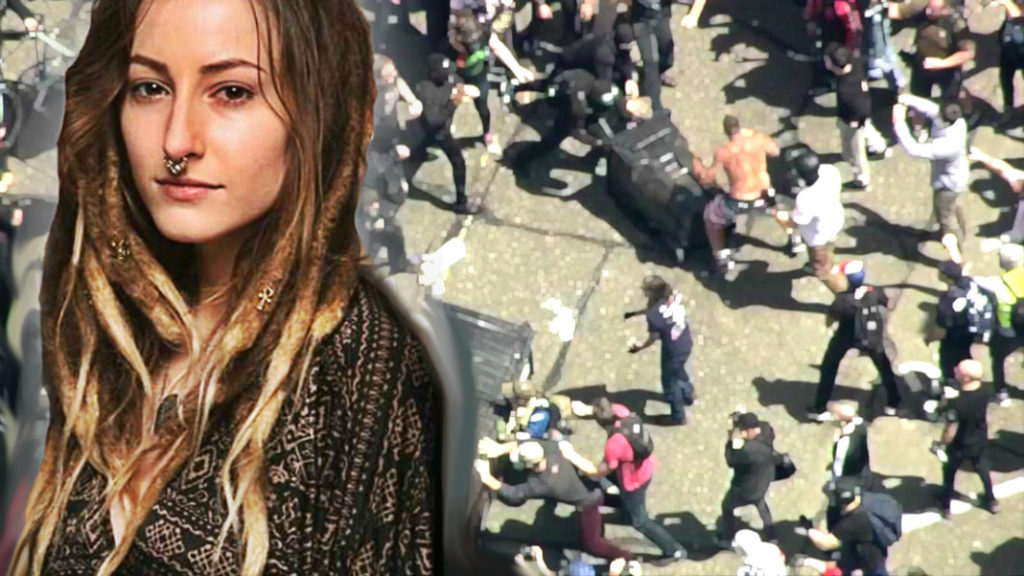 Fights broke out the other day in Berkeley California between pro-Trump and anti-Trump protesters.

At least 21 people were arrested as Trump supporters and opponents clashed Saturday at a park in Berkeley, California, police said.

“A large number of fights have occurred and numerous fireworks have been thrown in the crowds,” Berkeley police said in a statement. “There have also been numerous reports of pepper spray being used in the crowd.”

The bottom line is Trump supporters got tired of being beaten up, tired of one way violence. Video of a woman being punched is being splashed all over the left wing news. The mainstream news was very sympathetic to her.

But there’s a lot more to the story.

(Sidebar: look at the crap Google gives you when you search for “woman assaulted at Trump rally” They give you virtually nothing about what you’re looking for and everything about what they want you to read.)

Rachel Casey, who was assaulted at a Trump rally, got no such sympathy.

SAN JOSE, Calif. — Donald Trump supporters were mobbed and assaulted by protesters on Thursday night after the candidate’s campaign rally in California.

The violence broke out after the event in San Jose wrapped up just before 8 p.m. local time (11 p.m. ET). Some Trump supporters were punched. One woman wearing a “Trump” jersey was cornered, spat on, and pelted with eggs and water bottles.

“Determined to bring back 100 Nazi scalps” What neither CBS nor anyone else in the left wing media reported was that sweet Louise was not some innocent bystander. In this image you can see her holding a bottle, presumably to aid help in her quest for 100 scalps.

And in this image she appears to be wearing what is called a “sap glove” ( a weighted glove). They’re illegal in California.

So where the hell were the Berkeley cops? They were sitting on their asses.

Which seems to be what California cops are told to do when conservatives are under attack.

Someone has opened a bag of idiots in California. There are also a bags of idiots open at CBS, NBC and ABC. 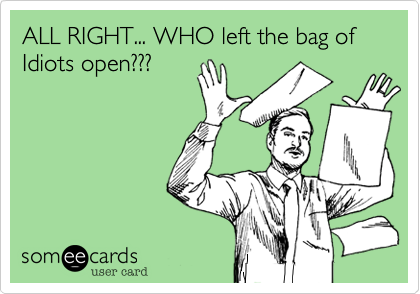