When democrats lie to Congress there is never a downside 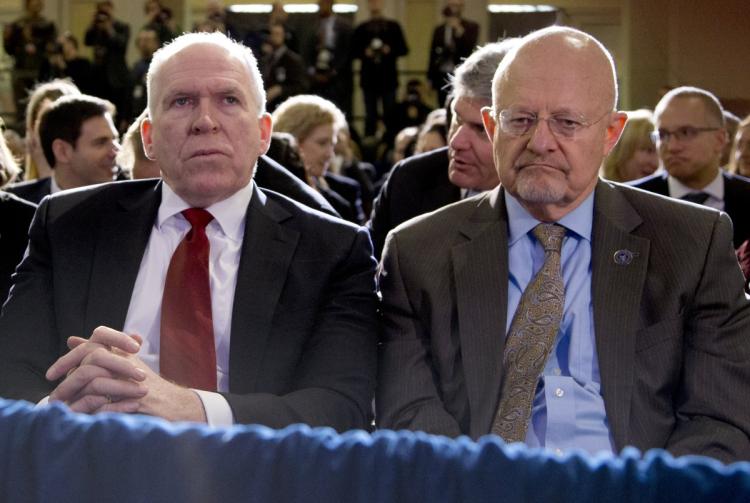 The accusations of Jeff Sessions lying to Congress are flying around, accompanied by calls for his prosecution and his resignation. However, democrat appointees have lied to Congress repeatedly over the last eight years.

Clapper responded “No, sir,” and, “Not wittingly.”

It was a lie. How was it later explained away?

Director of National Intelligence Jim Clapper wasn’t lying when he wrongly told Congress in 2013 that the government does not “wittingly” collect information about millions of Americans, according to his top lawyer.

“This was not an untruth or a falsehood. This was just a mistake on his part,” Robert Litt, the general counsel for the Office of the Director of National Intelligence, said during a panel discussion hosted by the Advisory Committee on Transparency on Friday.

“We all make mistakes.”

Was he charged with perjury or forced to resign? Of course not.

As reports emerged Thursday that an internal investigation by the Central Intelligence Agency’s inspector general found that the CIA “improperly” spied on US Senate staffers when researching the CIA’s dark history of torture, it was hard to conclude anything but the obvious: John Brennan blatantly lied to the American public. Again.

“The facts will come out,” Brennan told NBC News in March after Senator Dianne Feinstein issued a blistering condemnation of the CIA on the Senate floor, accusing his agency of hacking into the computers used by her intelligence committee’s staffers. “Let me assure you the CIA was in no way spying on [the committee] or the Senate,” he said.

After the CIA inspector general’s report completely contradicted Brennan’s statements, it now appears Brennan was forced to privately apologize to intelligence committee chairs in a “tense” meeting earlier this week. Other Senators on Thursday pushed for Brennan to publicly apologize and called for an independent investigation.

Was he charged with perjury or forced to resign? Of course not.

In his testimony before the House Judiciary Committee, Eric Holder was asked whether the Justice Department could prosecute reporters under the Espionage Act of 1917. This was his answer:

In regard to potential prosecution of the press for the disclosure of material — this is not something I’ve ever been involved in, heard of, or would think would be wise policy.

Later, the Department of Justice disclosed that Holder had personally approved the application for the search warrant for James Rosen’s Gmail account:

[T]he Department took great care in deciding that a search warrant was necessary in the Kim matter, vetting the decision at the highest levels of the Department, including discussions with the Attorney General. After extensive deliberations, and after following all applicable laws, regulations and policies, the Department sought an appropriately tailored search warrant under the Privacy Protection Act.

It was so egregious that even HuffPo was outraged:

While worrisome, to be sure, the government’s characterization of Rosen’s actions is not quite the declaration of war against the news media that it first appears — for reasons I’ll discuss in a minute. Nonetheless, the leak investigation of Rosen, as detailed in the FBI affidavit, does represent the crossing of another red line: the government’s pursuit and seizure of the contents of email messages to and from a journalist.

Was Holder charged with perjury or forced to resign? Of course not.

The obama administration has also spied on Angela Merkel and Benjamin Netanyahu. obama has not shown a reluctance to spy on Americans but has been completely resistant to holding anyone account for the wrongs- not for Fast and Furious, the IRS targeting or anything else. democrats long ago surrendered their moral authority for wrongdoing. The denials from James Clapper about the obama administration spying on Donald Trump ring hollow.

Trump intentionally put “wire tap” in parentheses. There really is no doubt Trump was being surveilled. Hillary Clinton boasted about it. 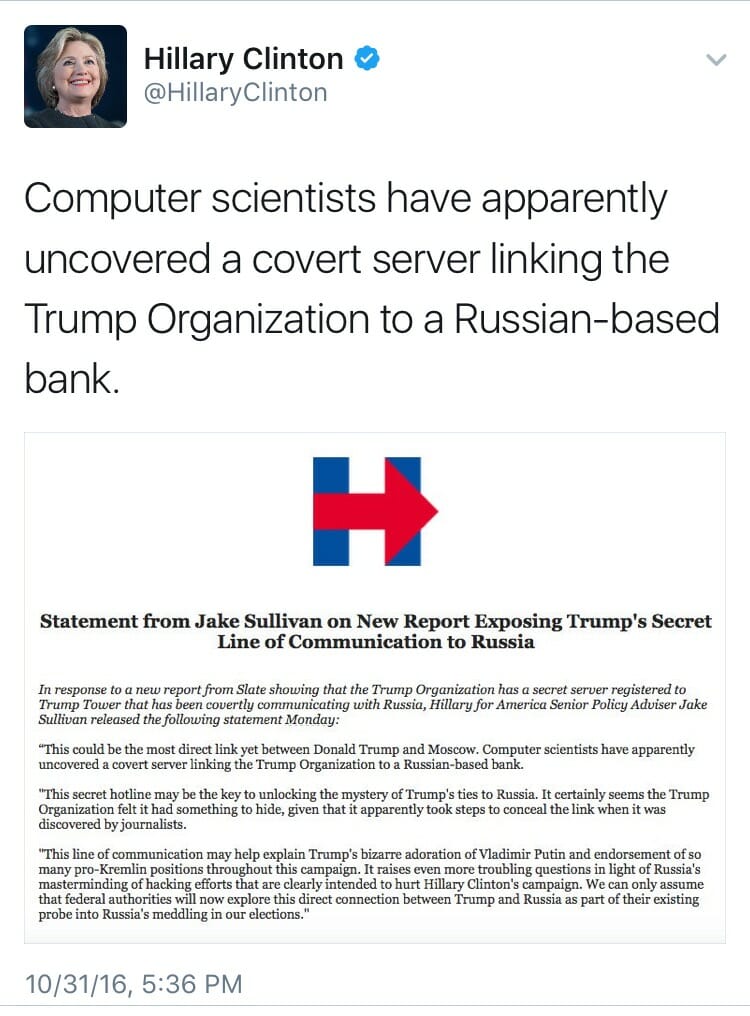 It would completely be in character for obama to be spying on a political opponent in the middle of an election and then lie about it. After all, lying carries no consequences for democrats.

I don’t think CNN cut anybody’s feed. The White House seems to have cut part of the discussion. The video of the meeting posted by the White House itself is at the bottom of this page. Coverage begins at the 27:00 time mark. Couey’s comments are now missing altogether.

The lie that keeps on giving….

I’ve never seen documentation that Obamacare kicked anybody off their insurance.

Why are you having a discussion on a subject with which you are so woefully uninformed (or willfully ignorant)?

I thought the American people were told dozens of times they could keep their plan if they liked it.

If insurance companies were canceling plans because of the un affordable democrat party plan, well it was not because people did not like their plans and the people cancelled them.

My understanding is that we all are our brother and sister’s keepers,

Total BS. Why am I responsible for my ‘figurative’ brother or sister? I damn sure can’t count on them for anything. Let them get a job.

You can save that opinion to share with the mother of a very sick child, who can’t afford health insurance because she’s stuck in some minimum wage job.

more BS, all she has to do is take him to a local hospital or emergency clinic and he will get all the care he needs.

You can also point out that she has no right to publicly funded family planning services provided by Planned Parenthood,

She doesn’t. Just what is ‘family planning services? other than killing children? She knows what she’s doing to get pregnant and how to avoid it. Why do I have to provide her condoms?

because she has no “right” to decide.

When did that change?

Maybe I’ll eventually get much of that back in the form of Medicare-covered services,

;You really don’t know how that works, do you? You have been paying for medicare as long as you’ve been working and will continue to pay for it the rest of your life. No one else’s taxes pays for your medicare if you’ve been working for 40 years. I’ve been drawing Social Security for 14 years and Medicare for 11 and so far, every dime I’ve received totals less than I personally paid in. No one else is paying any taxes to support me. Now, of course, this is assuming you’re not a regular Dimocrap welfare case.

[…] we see two standards of law and “elites” being allowed to avoid prosecution, while others are targeted for criminal prosecutions by institutions that have been weaponized by […]

Login
wpDiscuz
106
0
Would love your thoughts, please comment.x
()
x
| Reply
‹ Back to Categories