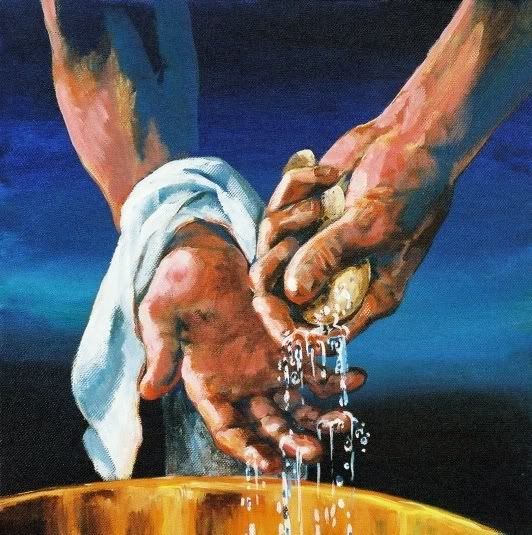 Kate Steinle was a 32 year old woman walking with her parents in an Francisco in 2015 when she was killed by an illegal alien who had been deported five times previous to the murder. Juan Lopez-Sanchez had been taken into custody by local authorities but released a month before the murder because San Francisco is a sanctuary city and the it refuses to cooperate with the Feds. The sheriff, Ross Markirimi issued a memo specifically ordering his deputies not to cooperate with ICE.

Liberals killed Kate Steinle as sure as did the illegal alien who pulled the trigger:

Kate died in her father’s arms as she pleaded “Help me, Dad.”

Now the dirtbags who were accessory to her murder have gone Pontius Pilate. They want to be absolved of their responsibility. Steinle’s parents filed a lawsuit against ICE, Markirmi, and the BLM. Now obama and his accomplices want the suit quashed.

SAN FRANCISCO (KRON) — The U.S. government and the City of San Francisco are asking Kate Steinle’s family to dismiss the wrongful death lawsuit in a hearing on Friday.

These wretched monsters write the checks that the innocents they rule over must cash – and in this case cash with their blood. Over 120 people have been killed by illegals since 2010 and obama delights in releasing illegal alien criminals onto the streets of the US, including murderers.

Paradoxically, while one of the most important things we teach our children is personal accountability liberals struggle mightily to avoid their own. They blocked Kate’s Law– a law that could help prevent more murders of US citizens.

Yet they will demand accountability of you.

Ross Smirkarimi lost his bid for re-election as sheriff but it’s not enough. Not nearly enough. He, along with ICE and BLM, need to feel pain. They’ll never feel the pain of losing a child but they need to pay and pay big. They need to suffer a small measure of the pain they’ve visited on the Steinle’s and all the other relatives of illegal alien murder victims. Smirkarimi ignored the law. Obama orders Federal bodies to ignore written law. It’s bullshit.

You want a job in which you can be completely incompetent, let patients in your care die, persecute political groups, refuse to cooperate with the FBI, and lie to the public without recourse?

Government is where it’s at.