A new report from the Southern Poverty Law Center showed children have been negatively impacted by the election, with kids’ classroom climate suffering drastically.

The Monday report, which surveyed 10,000 teachers across the U.S., found many students were experiencing higher anxiety and there were more reported cases of “verbal harassment, the use of slurs and derogatory language, and disturbing incidents involving swastikas, Nazi salutes and Confederate flags.”

Half of educators said they heard students targeting each other based on who they would have voted for.

You know who I blame? The parents for scare-mongering their children. Let alone for raising the safe space generation.

Cue the violins and read the nauseating angst and melodrama:

How to tell the children about Trump? After all, they deserve the truth

How I Told My Children About Donald Trump

Talking to your kids about Trump: A guide for the next 4 years

Donald Trump is our next president. What do we tell the children?

How Do I Explain to My Daughters What Happened in This Election?

How to Talk To Your Kids This Morning

How Do I Tell My Children That Donald Trump Is Now President?

Emotional Van Jones: How do I explain this to my children?

Who’s responsible? Teachers who lack the self-awareness to see their own bias for what it is, and passing their beliefs on to impressionable students.

Who’s to be held accountable? Much of mainstream media for pushing the narrative of Trump as the second-coming of Hitler.

Same thing with Obama and comparisons by the right (including some of us here at FA), linking Obama to Hitler and Brown Shirt youth army. These comparisons are wrong. And those who use the tired, worn-out pithy, “Those who do not learn history are doomed to repeat it” are taking history and shaping current events to fit the narrative much the way conspiracists will draw connections to validate what they choose to see.

I remember Election Day morning. Logging on FB I had so many FB friends proudly posting photos of themselves, taking their kids voting, and proudly sporting their “I voted stickers” and praising hallelujah that they lived in a country where they had the privilege of voting; how proud they were to be an American, exercising their civic duty. Then by nightfall, it was like the End of Days was at hand for my liberal friends. I have never seen so many ridiculous posts and political drivel and rants. One of my college-age friends who I knew as a little girl posted a photo of herself curled up in the fetal position, lying on the floor. Seriously?! Wtf? And lol at you.

Blue America. Get a grip.

I’m still not a Trump fan. Still think he’s a despicable prick. Possibly dangerous. But not a repeat of Hitler. Not worth scaring children, over.

I sit on a wait and see perch, for now. 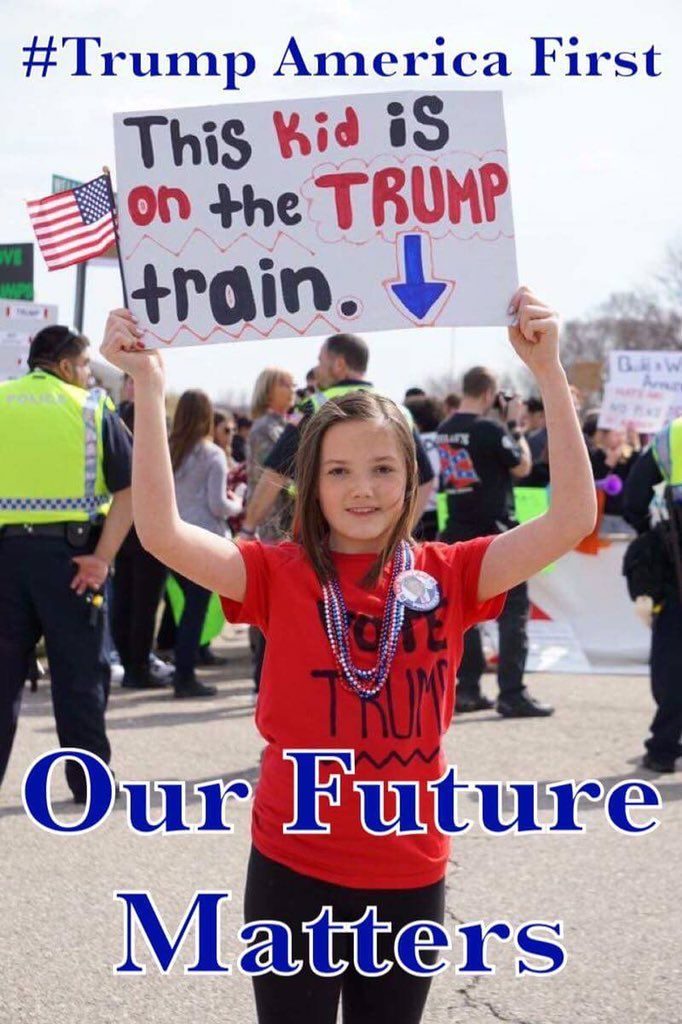