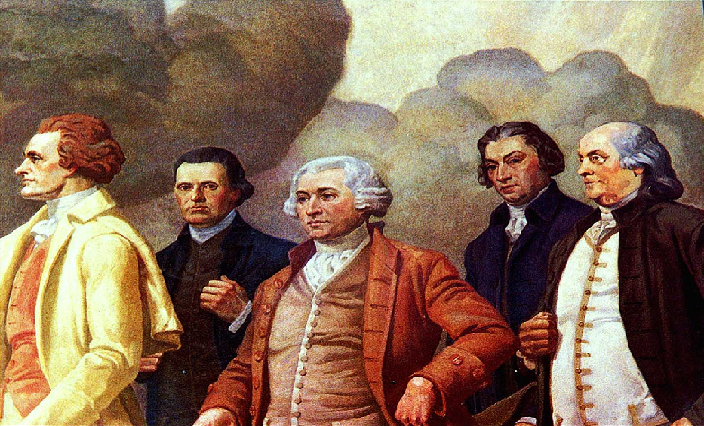 For a country founded on the principle of personal freedom, self-determination seems to be an increasingly rarefied commodity in America. Inversely, the government seems to grow ever more powerful with each passing year, extending its reaches into rights once considered sacrosanct. Their primary weapon in the war to twist the law into a tool of control, versus one of justice: lawyers.

You hear it in the news. The local police intervene to stop a little girl from selling lemonade because she doesn’t have the proper permits. Parents are forced to vaccinate their children, as if the government should be doing the parenting instead of the parents. New York’s mayor decides your diet is his business – or the government’s – limiting the size of sodas businesses can sell, and you can buy. This notion of the nanny state, one where the government makes every decision for you, from what you eat to how you eat it, to where you can live and where you can’t, ad infinitum, is no longer a notion. It is reality in America. According to fee.org:

Government has a natural tendency to want to grow, increasing its power and influence over every aspect of its citizens’ lives. What better way to do this then to corrupt the code of law of a land? Through an army of well-trained and well-heeled lawyers, they can slowly morph law into a tool of control, where slowly everything seems to be illegal, narrowing your control over your own life until it is fully surrendered to government.

Of course, lawyers don’t always work on behalf of government. Lawyers work on behalf of organizations such as Families Against Mandatory Minimums and the Center for Individual Freedom to advocate for and curb big government growth. On a more personal level, criminal defense attorneys work to reduce sentences and even get charges dropped when criminal cases have been brought illegitimately against individuals or their property (as in cases of civil forfeiture).

According to attorney N.J. Preovolos a Criminal Defense Lawyer in Vancouver, “Most people don’t have a lot of time or sympathy for Hell’s Angels or other alleged criminals. But finally it is starting to sink in that civil forfeiture laws can impact law abiding citizens harshly and disproportionately.  If you own property and rent it to anyone, watch out. If that property is used in criminal activity by your tenant, you may find yourself on the wrong end of a government lawsuit targeting your property for forfeiture. You’ll then have to answer for why someone else committed crimes on your property and why you did not detect and put a stop to it.”

Behind the twin armies of bureaucrats and government lawyers are of course the politicians putting them to work. This is where remedy to the situation lies. Ultimately, we the people vote these politicians into power. While we do not have control over the bureaucrats they appoint, whose interests also align totally with increasing big government’s power, we can vote into power people who value freedom more than they value control.

It is asinine that a kid cannot do something as simple, industrious, and American such as selling lemonade in front of her house to make a bit of cash without the government’s benediction. Through slowly rendering virtually everything illegal, control over your own life shifts more and more from yourself to the government, but this trend can and must be arrested – before you are.