Christmas is not going down without a fight from me 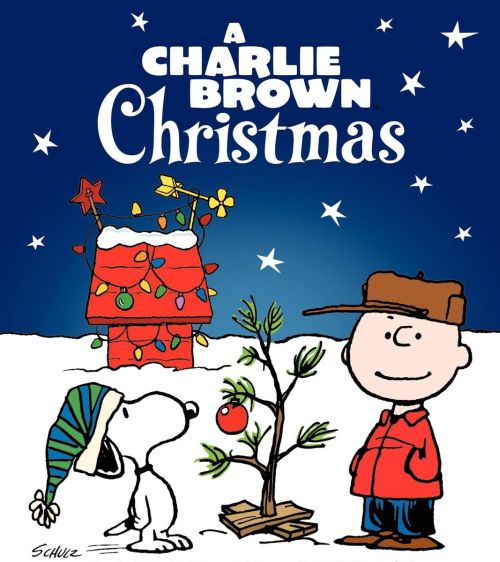 A Charlie Brown Christmas first aired in 1965. I loved it back then and I love it today. It spoke from the heart of Charles Schultz, innocent and genuine. It offered a lesson in simplicity, in purity- a lesson of the heart. It was one of the early broadcast tales to nudge us into focusing what was important about the holidays in general and Christmas in particular. After all the presents are opened and everything settles down, it still is what Christmas is all about.

The NY Post notes that dedicated Christmas specials are dwindling in number:

The potential trend away from more traditional holiday musical-revue specials could be because the format is simply too staid for this live-tweeting generation. Live theater adaptations have the novelty of spontaneity; we tune in as much to see who might flub his or her lines as to have our hearts warmed by the holiday hearth. And Adele is so wildly popular right now, particularly among the coveted 18-to-25 demographic, that her special promised stratospheric live viewership, regardless of its theme.

Networks seem to be pivoting, but won’t we miss the holiday-musical revue if it disappears entirely? It’s a tradition that dates to the earliest days of TV, when Bob Hope, Bing Crosby and Perry Como first initiated the Christmas-themed song, dance and comedy special in the 1950s. I, for one, wouldn’t want to lose it altogether.

The holidays are under assault. Among us are the horrifically selfish who would extinguish holidays entirely. Instead of displaying the tolerance they ask for themselves, they would rather inflict pain upon everyone else. We’ve become afraid to say “Merry Christmas” for fear of offending someone. Personally, I don’t know a single person who is offended by it- neither Jew nor Christian nor Muslim nor Buddhist. From the day after Thanksgiving until the Christmas break my office plays Christmas music and it is a great thing having patients come in and smile upon hearing it. Our office is a safe holiday zone.

But holidays are under assault. In one school the production of a Charlie Brown Christmas play was censored to remove the segment in which Linus tells Charlie Brown what Christmas is all about.

Superintendent Tom Salyer confirmed to me that the entire passage was excised from the program after the district received a single complaint.

One person ruined it for everyone. That’s not right. That passage is everything. It is the message of the show. Without that segment the play means absolutely nothing.

When students have become so s that at Ivy League schools they sign petitions to curtail free speech and in others sign petition complaining that “White Christmas” is racist I am fearful that they and other sad, miserable individuals will make all of our lives devoid of holiday pleasure. The holidays are what we are as Americans. It is who are are. If we lose them- all of them- we lose who we are as a society and as a people.

But I’m not going down without a fight. So here is the Charlie Brown segment telling us what Christmas is all about.

And as dessert, Pentatonix:

That’s Christmas to me. Merry Christmas! 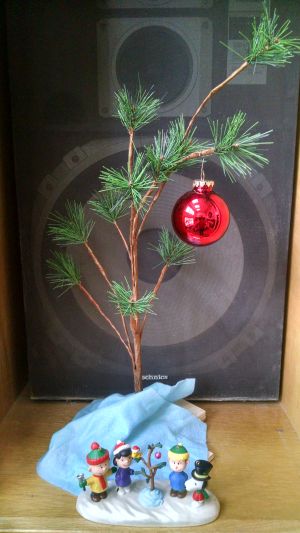