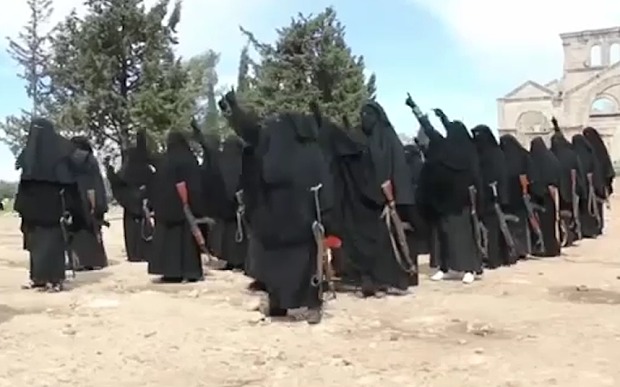 The video was shot in northern Syria outside of the Church of Saint Simeon and shows women – who belong to the ‘camp for women for victory and empowerment’ – shooting and marching.

The style of the video is very much in keeping with that of other militant groups such as the Islamic State, but there is no obvious association with any other jihadist group during the video.

Fighting for women’s rights while bedazzled in their burqas! Love it. I suppose it makes sense if you look like this under the veil: 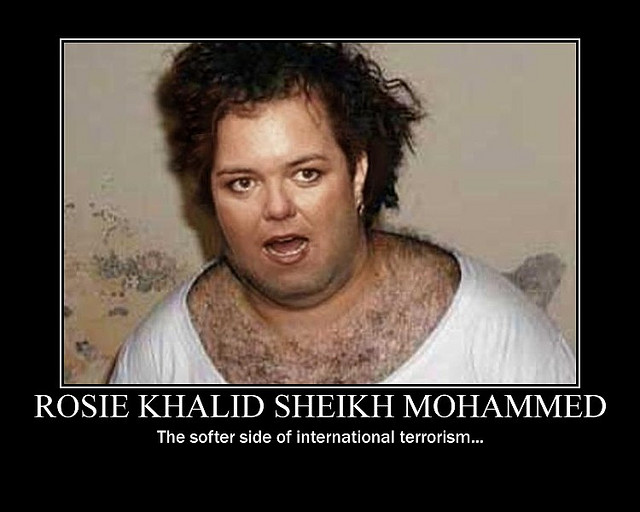 They be heading for their 72 forty-year old virgins; or maybe sex slaves in this life: 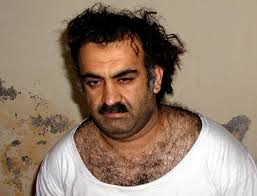 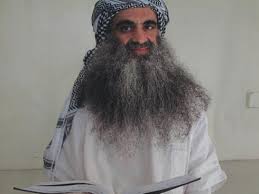