Climate change is a farce and the Obamas just proved it 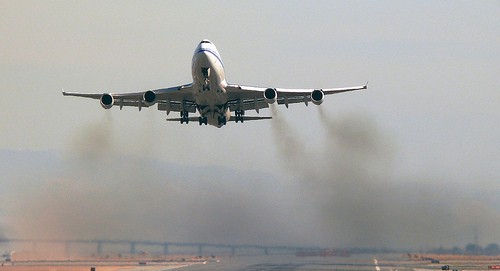 Barack Obama and Michelle Obama both traveled to Los Angeles on the same day on separate aircraft for something of grave importance- appearances on talk shows.

Barack Obama flew out to LA and appeared on Jimmy Kimmel. Michelle Obama took a separate aircraft to LA and appeared on “Ellen.” 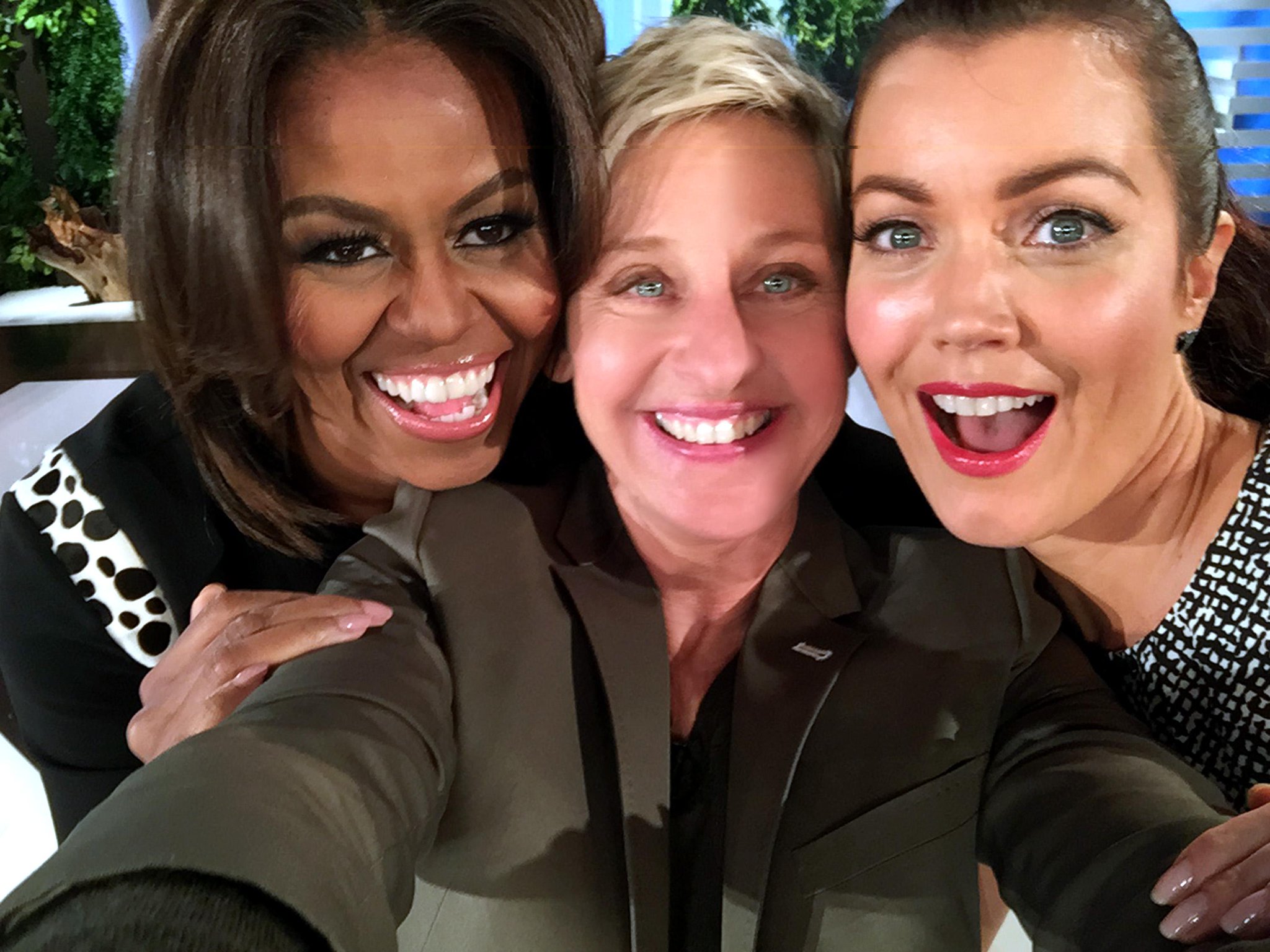 When asked about this

White House deputy press secretary Eric Schultz told reporters Friday that the president and first lady’s “schedules were not in sync in order to travel together.”

“I’m not even sure they overlapped,” he said when asked if the president and first lady saw each other in southern California Thursday.

In order to pin the cost of his frivolity on the US taxpayer Obama made a cameo appearance at a VA hospital in Phoenix that has been the subject of much attention.

Together they spewed 994,705 pounds of CO2 into the atmosphere for completely unserious reasons.

Let’s consider the excuses offered for this excess pollution.

Their schedules were “not in sync.” Never mind the cost- what was so important that Michelle couldn’t change her schedule to avoid pouring a million pounds of CO2 into the atmosphere? Are we to believe that “Ellen” wouldn’t accommodate the schedule of the First Lady? Who’s stupid enough to believe that?

It’s not the first time this has happened either. In 2011 Michelle took a separate aircraft back from Martha’s Vineyard so she could pack in a few more hours of vacation.

The Obama’s are profligate with taxpayer money when it comes to their own personal indulgences and have never shown an interest in having any “skin in the game” as Obama once put it.

No one is going to convince me that they really have a scintilla of interest in the environment either- at least insofar as said concern might inconvenience them in the slightest.

Don’t believe it for one second.

An incorrect conversion factor was used in the original post and it has now been corrected. In no way does this change the story- which regards the Obamas’ crass indifference to the environment where it might affect their personal indulgences.

Login
wpDiscuz
71
0
Would love your thoughts, please comment.x
()
x
| Reply
‹ Back to Categories